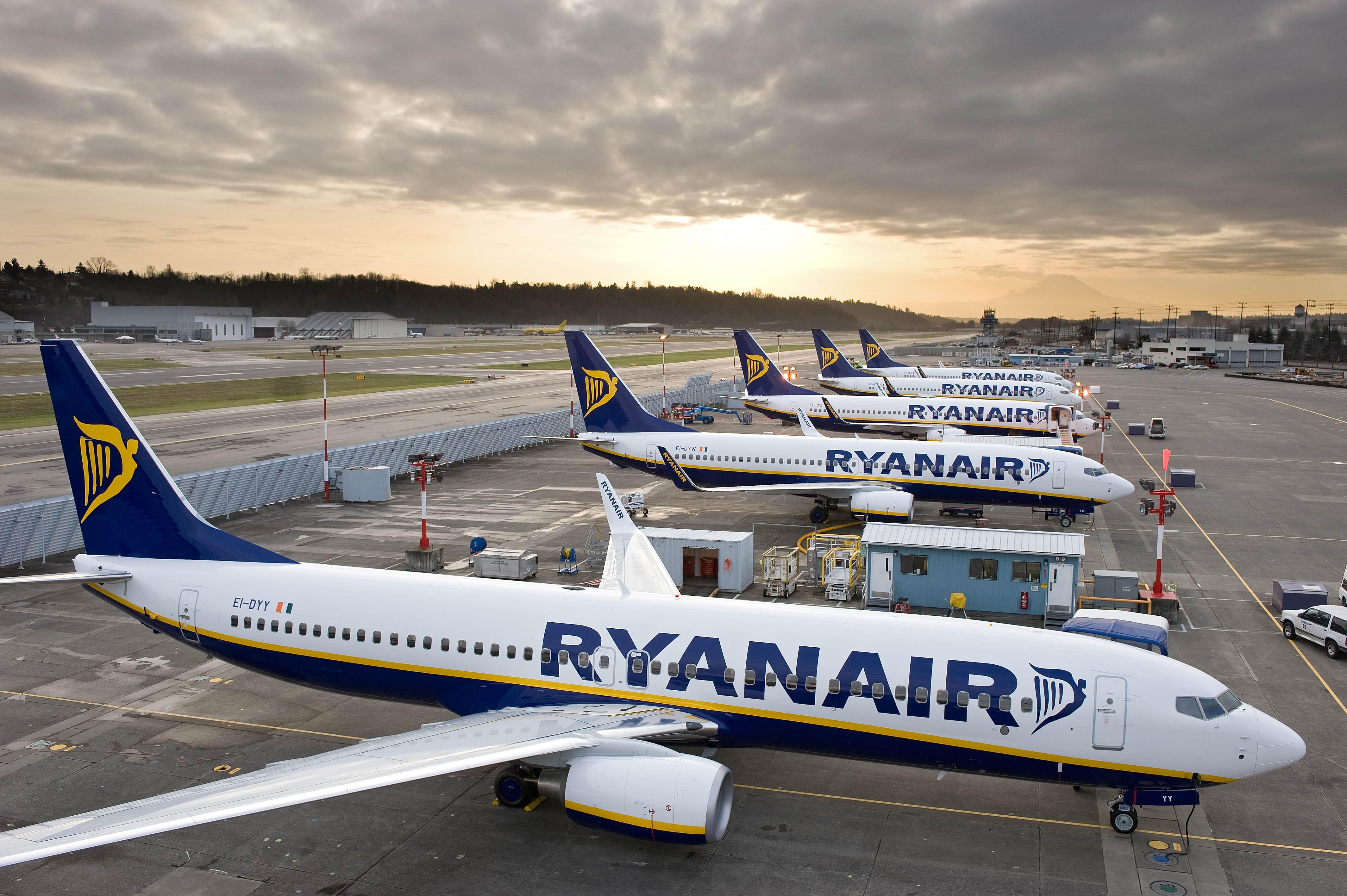 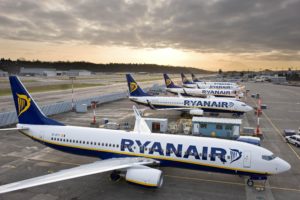 Low-cost Irish carrier Ryanair’s profits fell by 8pc to €95m in the third quarter of 2016.

The company recorded an increase in revenue of €15m to €1,345bn during the period. However, net profit was hit by a collapse in the price of sterlng in the wake of last June’s Brexit vote.

“While it appears that we are heading for a “hard” Brexit, there is still significant uncertainty in relation to what exactly this will entail. This uncertainty will continue to represent a challenge for our business for the remainder of FY17 and FY18,”Ryaniar said in a statement.

“We expect  sterling to remain volatile for some time and we may see a slowdown in economic growth in both the UK and Europe as we move closer to Brexit,” the statement went on.

Ryanair said it was expecting the year ahead to be challenging, adding that the companies profits in Q4 could decline to double-digit territory.

“With less than two months of the year to go, and no Easter in March, we expect Q4 yields to decline by as much as 15pc. It seems clear that pricing will continue to be challenging and we will respond to these adverse market conditions with strong traffic growth and lower unit costs,” the company added.

“As previously guided, our fares this winter have fallen sharply as Ryanair continues to grow traffic and load factors strongly in many European markets. These falling yields were exacerbated by the sharp decline in Sterling following the Brexit vote.”

Ryanair shares are down by almost 2pc this morning following the announcement.