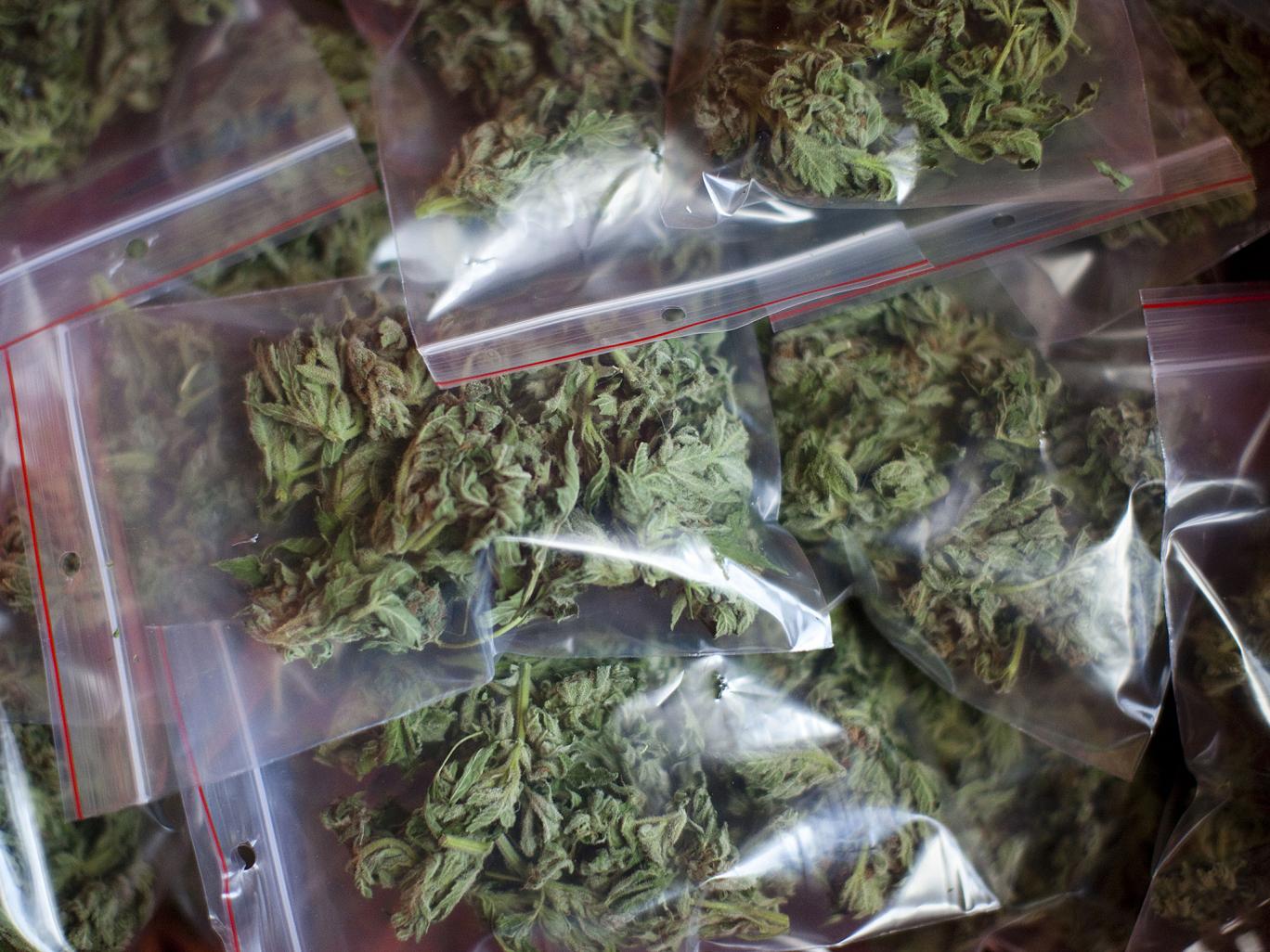 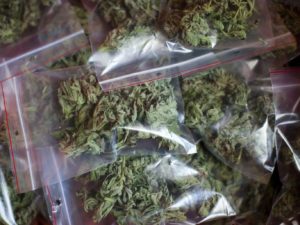 The financier left Barclays in 2009

Roger Jenkins, once known for Middle Eastern deals as one of the highest-paid bankers at Barclays, is swapping dollars for ounces as the Briton invests in a marijuana venture in his adopted home of California, according to people familiar with the plans.

The financier, who left Barclays in 2009, is among backers of an investment fund that has acquired land in California to set up a marijuana business, said the people, who asked not to be identified as the stake isn’t public.

The venture may seek to capitalize on the outcome of the state’s November vote on whether to legalize and tax recreational pot use. Jenkins didn’t return calls to a phone number listed under his name in Malibu.

enkins, 60, worked for Barclays when its investment bank was run by Robert Diamond and played a key role in brokering some of the firm’s £12 billion ($15.5 billion) cash injections from Middle Eastern investors during the financial crisis in 2008.

That investment helped the British bank avoid the state rescues that were necessary for Royal Bank of Scotland and Lloyds Banking.

It’s already legal to use cannabis for medicinal purposes in California, and as more states allow medical and recreational use, the stigma surrounding the industry is disappearing. Six other US states are voting to allow adult use of the drug this year, according to ArcView Market Research.

The medical pot market in California is expected to be the largest market through 2020, and will be worth about $2.6 billion by then, according to the research.

Venture capital firms in the US have announced a spate of deals in the industry. Founders Fund, co-founded by billionaire Peter Thiel, whose portfolio includes Airbnb, Facebook and SpaceX, last year contributed an undisclosed amount to a $75 million investment round in Privateer Holdings, a Seattle-based private-equity firm focused on marijuana.

At London-based Barclays, Jenkins was head of principal investments and chairman of the Middle Eastern investment banking unit.

He previously had run a structured capital markets business for the British firm that developed tax arbitrage strategies for clients.