Customers took to Twitter on Saturday to complain the unavailability of the bank’s internet banking, UPI and even debit and credit cards 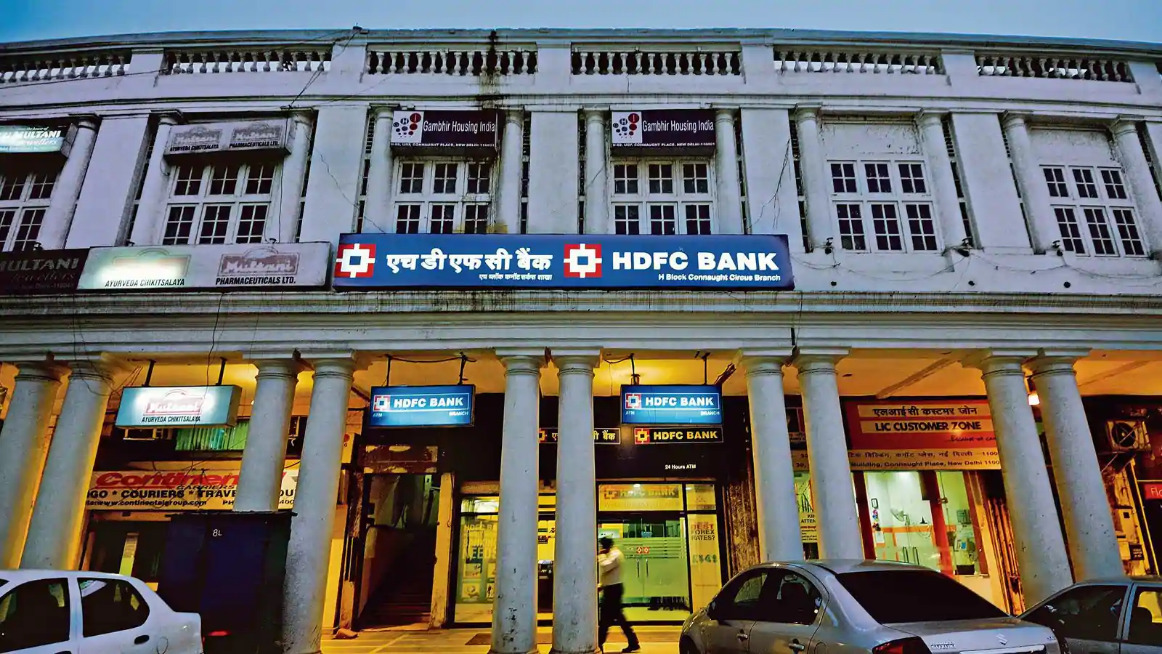 Something similar had occurred in December last year when customer complained that they were unable to pay their loan EMIs or settle credit card bills on time. RBI deputy governor M.K. Jain had said in December that the regulator has taken into account the outage and has deployed a team of experts to investigate into the matter. The RBI team will investigate the reasons behind the outage and accordingly give directions to HDFC Bank, Jain had said.

Customers took to Twitter on Saturday to complain the unavailability of the bank’s internet banking, unified payments interface (UPI) and even debit and credit cards.

“An unexpected outage at one of our data centers has impacted some of our services. We are working towards restoration of the services, which shouldn’t take long. The inconvenience is sincerely regretted,” said a tweet by one of HDFC Bank’s official accounts.

The December outage was not owing to any cyberattack but because the lender ‘underestimated’ growth in payment volumes and the disruption was more of a capacity issue, Sashidhar Jagdishan, the then executive director and now the bank’s chief executive had said in January this year.

“What we did not realise is the kind of increase in businesses across liabilities, assets and payment products. Even within payment products, we have been patronising multiple channels, whether it is cards or the unified payments interface (UPI) volumes. We underestimated the growth in these volumes,” he had said.

Following Jagdishan’s appointment, a sharper focus on digital banking is being expected from the bank, given that a majority of transactions are already done through electronic channels. Moreover, since the bank wants to become a “digital first” lender, that’s a clear strategic imperative for the new CEO.