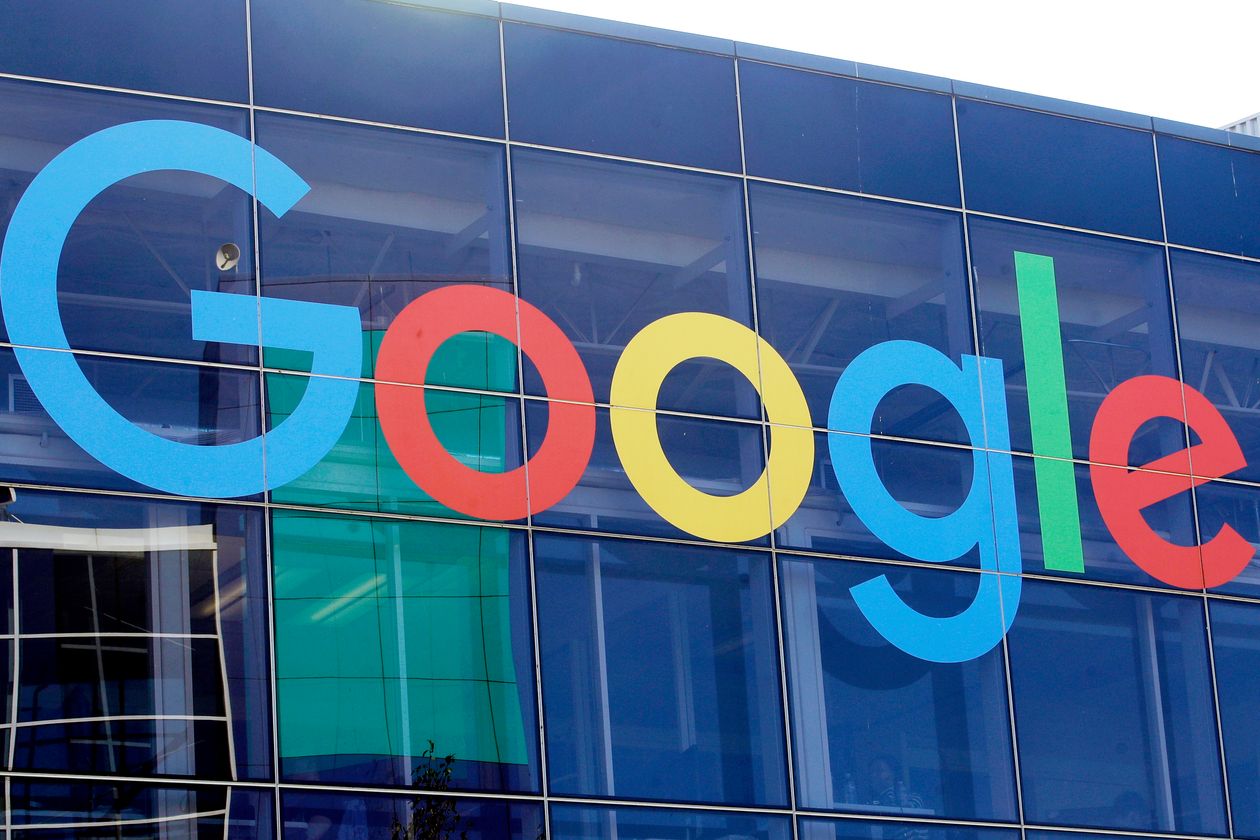 Google announced Wednesday that beginning in 2021, consumers will be able to obtain digital bank accounts, which it’s calling “Plex” accounts, from within Google Pay. These accounts will be offered by 11 banks and credit unions to start, and users will be able to get both checking and savings accounts without monthly fees, minimum-balance requirements or overdraft fees.

The company said in a blog post that users can currently join a waitlist to get Plex accounts from Citi and Stanford Federal Credit Union.

Bankrate chief financial analyst Greg McBride highlighted in a statement that Google isn’t actually offering the accounts, but rather is partnering with existing financial institutions. “Banks and credit unions integrating with Google Pay will appeal to young adults and those without an existing banking relationship,” he said.

The announcement came as part of a broader list of upgrades to the Google Pay wallet, including a way to see transactions in a “conversational view” that shows payments to a group of friends or to a given retailer in separate screens. The company will also let Google Pay users obtain and view rewards from retailers such as Target Corp. TGT, +0.54% and Warby Parker within the app, and it will allow people who’ve linked their bank accounts to the platform to track spending by categories, including granular breakdowns, like transactions made at Mexican restaurants.

““One of the reasons Gmail is so successful is because of its excellent searchability,” said Ted Rossman, an industry analyst at Bankrate, in a statement. “Adding Google’s search expertise to users’ finances should resonate with consumers who want to better understand their money.”