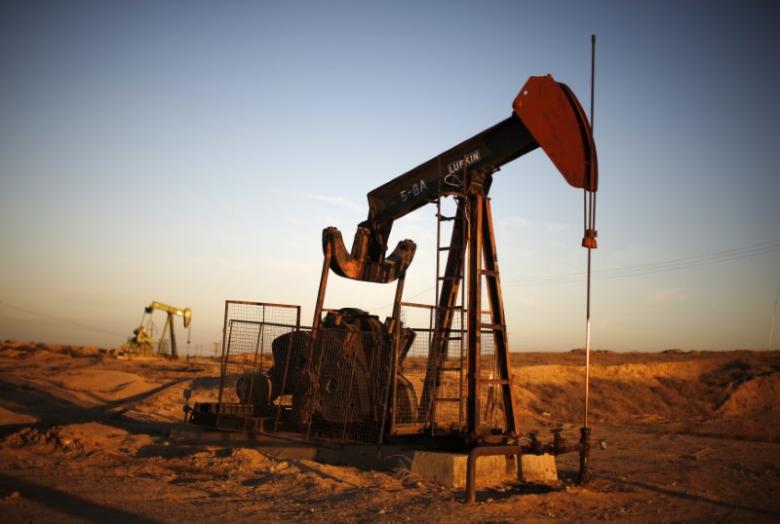 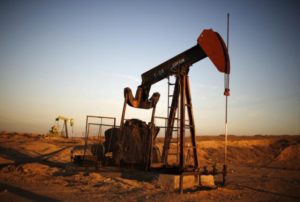 Oil prices rose on Tuesday on evidence the global market was tightening as lower production by OPEC and other exporters drained stocks, but an increase in drilling in the United States could keep a lid on prices.

Ministers from the Organization of the Petroleum Exporting Countries and big producers outside the group said on Sunday that, of the almost 1.8 million barrels per day (bpd) they had agreed to remove from the market starting on Jan. 1, 1.5 million bpd had already been cut.

The supply balance already appears to be tightening.

Bernstein Energy said global oil inventories declined by 24 million barrels to 5.7 billion barrels in the fourth quarter of last year from the previous quarter. Still, this amounts to about 60 days of world oil consumption.

“This is the biggest quarterly decline since the fourth quarter of 2013, confirming that inventory builds are now reversing as the market shifts from oversupply to undersupply,” Bernstein analysts said in a note to clients.

So far OPEC members appear to be sticking to the deal.

Iraq’s oil minister said on Monday most oil majors working on its territory were participating in oil output reductions agreed as part of the deal.

But the reduction in supply by oil majors is being offset by an increase in U.S. production as prices rise.

The country’s oil production has risen by more than 6 percent since mid-2016, though it remains 7 percent below the 2015 peak. It is back to levels seen in late 2014, when strong U.S. crude output contributed to a crash in oil prices.

Fawad Razaqzada, an analyst for Forex.com, said it could take a while before the impact of higher U.S. production is felt in the market.

“The trend therefore remains bullish for oil,” he said.