Oil Flips to Gains on Talk of Russian Cooperation 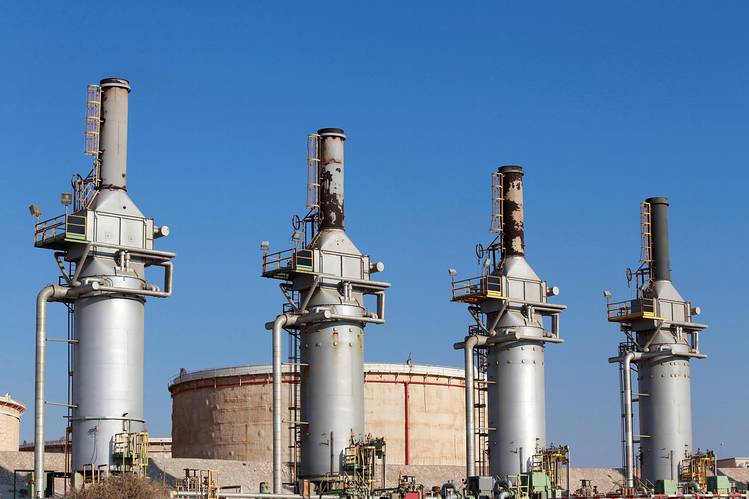 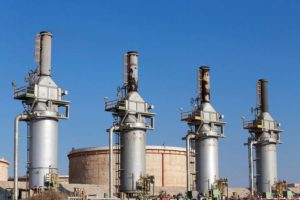 Oil prices rebounded from a new one-month low Tuesday after a Russian oil official told a state news agency the nation supports a year-long deal to cooperate with the Organization of the Petroleum Exporting Countries.

The market has often got a boost in recent weeks from talk that the world’s largest exporters will pursue a deal to cap output. The parties are planning for informal talks at a meeting in Algeria next week, but hopes had been fading in recent days before Tuesday’s news from Russia boosted the market.

The October contract expires at settlement, and the more actively traded November contract recently gained 14 cents, or 0.3%, to $44.00 a barrel. Brent, the global benchmark, fell 8 cents, or 0.2%, to $45.87 a barrel on ICE Futures Europe.

Despite the gains, many are still skeptical of a deal. Recent trade has been marked by fears that more OPEC members are intent on increasing production, even as leaders discuss the possibility of an output cap. Libya, Iran and Nigeria combined want to increase their output by about 1.5 million barrels a day this year.

“It’s just sort of cheap talk, it seems,” said Warren Patterson, commodities strategist at ING Bank. “What actually comes of it, we don’t expect much.”

Even Venezuela is raising exports, despite financial and production troubles, and the moves from all these countries are a clear message that none would be interested in agreeing to a cap, said Bjarne Schieldrop from Sweden’s SEB bank. He added that any deal would probably allow exceptions for Nigeria, Libya, Venezuela and Iran to lift production, possibly nullifying any agreement.

“It doesn’t seem like any oil producers outside of North America are doing anything to control their production levels,” said Gene McGillian, research manager at Tradition Energy.

The leak in Colonial Pipeline Co.’s Line 1 in the U.S. has also been fixed and the infrastructure should start to ramp up to full capacity in the coming days. The pipeline transports 1.3 million barrels of gasoline a day from the Gulf Coast refineries to the East Coast of the country.

Gasoline futures have been falling hard to start the week, as many traders and analysts had expected they would once the pipeline problems were fixed. They are still down 3.8% to $1.3673 a gallon. Diesel futures recently rebounded to gains of 0.5% to $1.4011 a gallon.