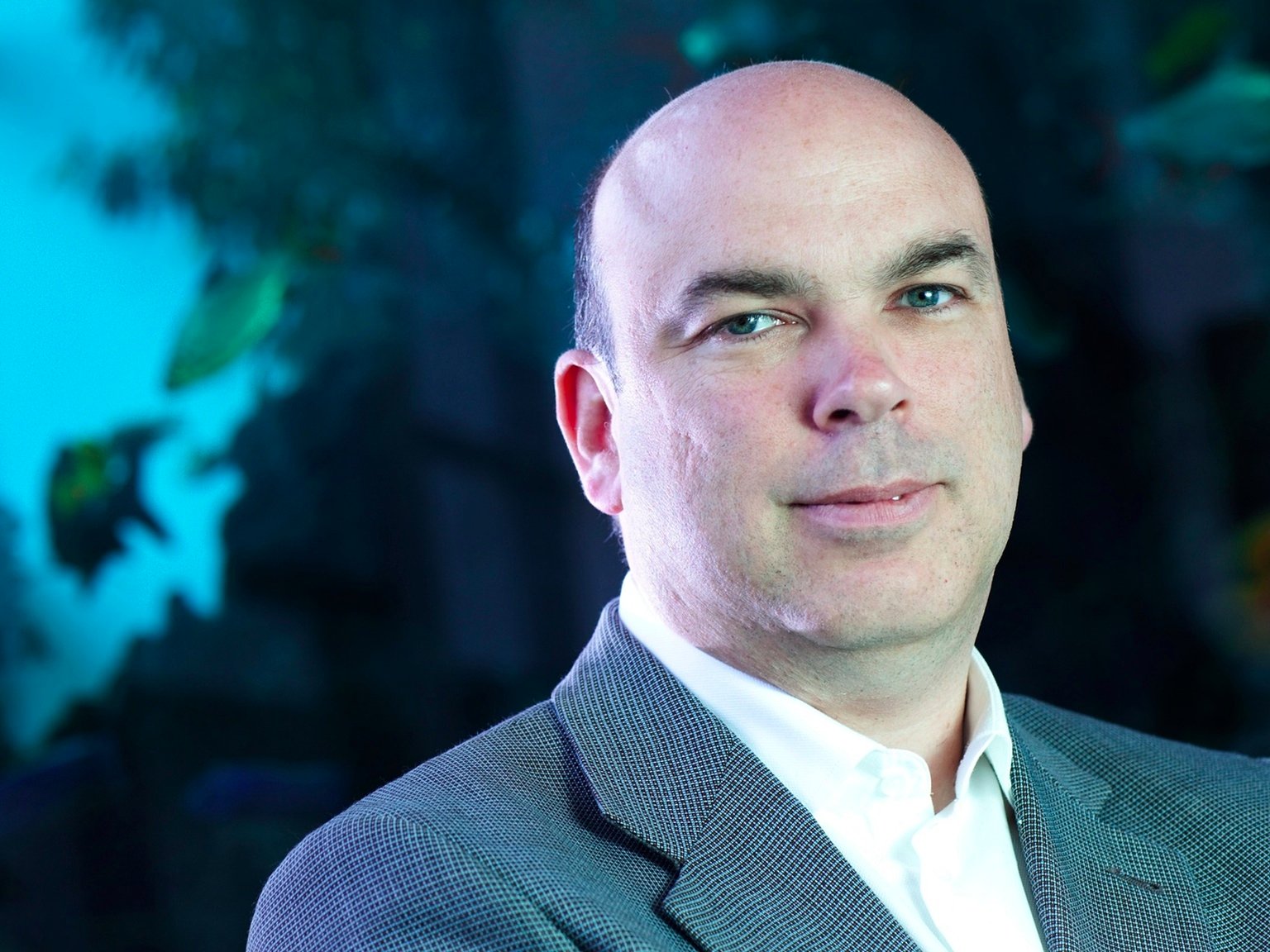 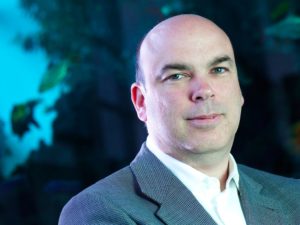 In the run up to Britain’s referendum on European Union membership, tech investor Mike Lynch was vocal about his opposition to the UK leaving the 28-member state bloc.

It would be “lunacy,” the billionaire entrepreneur said in an interview with Leaders In in June. “I’ve sat in rooms where overseas organisations have made decisions about where they’re going to put a factory or whether they are going to invest in a R&D centre. At the moment, they think about it should it be Holland, should it be Britain. It’s never going to be Britain if we’re outside the EU. They just will not do that.”

But on June 23, in a shock move, Britain voted to leave. Post-Brexit, Lynch is now more diplomatic about Britain’s chances outside of the European Union.

It will create significant challenges, Lynch told Business Insider in an interview — but it will ultimately all come down to how Britain responds to them.

“I think it’s going to present a significant number of short-to-medium term challenges, and the outcome will be dependant of how we handle those,” he said.