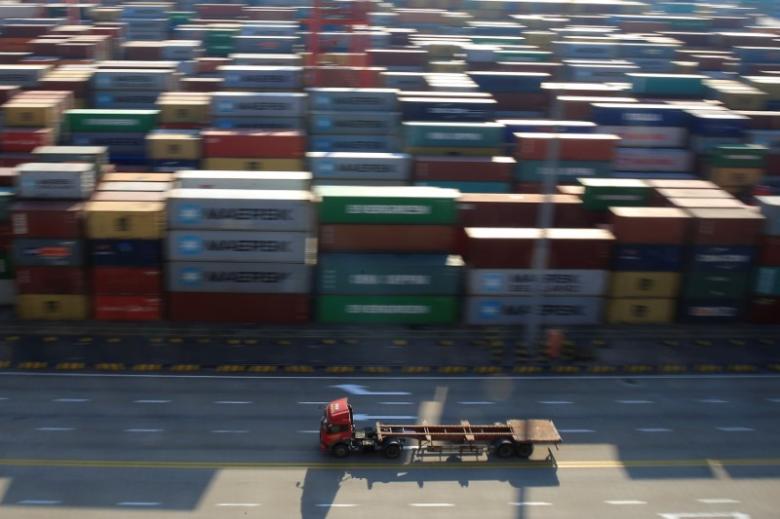 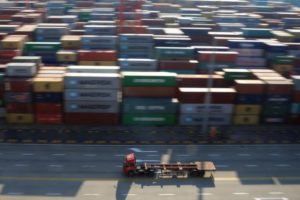 China supports the work of the World Trade Organization (WTO), the country’s foreign ministry said on Thursday, after U.S. President Donald Trump’s administration said it might defy WTO rulings it viewed as interfering with U.S. sovereignty.

Maintaining a fair and open multilateral system with the WTO at its center benefits global economic growth and is in the interests of everyone, foreign ministry spokesman Geng Shuang said.

“Since China joined the WTO it has always proactively supported the WTO’s work, and this position will not change,” he told a daily news briefing, when asked about the U.S. proposal.

In an annual trade policy agenda document released to Congress on Wednesday, the U.S. Trade Representative’s office said the administration “will not tolerate” unfair trade practices that distort markets.

These range from currency manipulation and unfair government subsidies to intellectual property theft, it added.

The document signals that the administration may try to push the limits of what is acceptable under WTO rules in its quest to make good on campaign promises to slash U.S. trade deficits with China and Mexico, and bring home manufacturing jobs.

It marks a departure from the Obama administration’s strict adherence to WTO compliance in its challenges to unfair foreign trade practices.

China, worried that its export-dependent industries will suffer, has repeatedly urged global leaders to reject protectionism, which Trump has championed with his “America First” campaign.