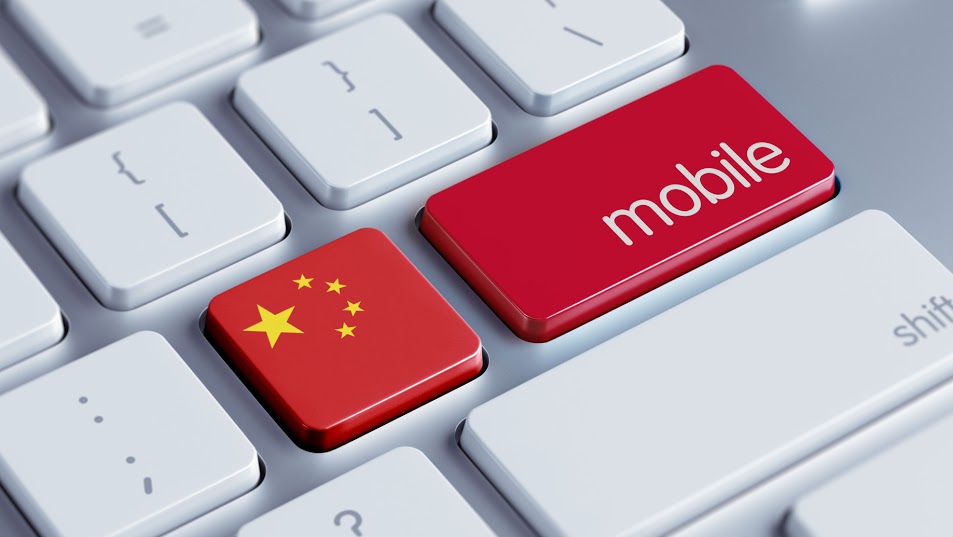 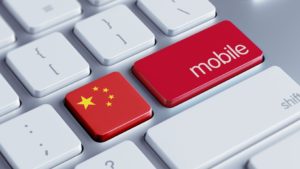 With their hands tied in a saturated domestic market, and dwarfed by dominant players,some Chinese app developers are attempting to carve out a place for themselves inoverseas markets.

Since 2011, China has been the largest mobile Internet market in the world. In 2015, thenumber of Internet users in China reached 780 million, which is 57 percent of itspopulation and twice the U.S. population. But in terms of how much apps impact people’sdaily lives, China goes even further. The country’s smartphone users downloaded awhopping 185 billion apps in 2014, 59 percent of all downloads worldwide, a testimony totheir frenetic usage. This is perhaps unsurprising, as China’s 35 million programmers havecreated apps that cater to an impossibly wide variety of human needs.

“Luckily, some smaller players have been acquired. Most often, they just die,” reads thefrank assessment of a research report by APP Annie. This is why some Chinese app makershave begun to eye overseas markets, making their way to greener pastures. Thesedevelopers envision an opportunity created by the uneven development of the globalmarket, especially in emerging economies; they are mixing their China-based experiencewith local traits to make a fortune.

SHAREit is one of these companies. The SHAREit app enables users to share files betweenmultiple operating systems – Android, iOS, Mac, Windows, WinPhone and PC – with noneed for conversion. The app sends a wireless signal to the recipient so the files can beshared without an Internet connection. The app has been given a lukewarm reception inChina, but it has become a must-have in India. Boasting more than 100 million Indianusers, its popularity can be matched only by Whatsapp and Facebook’s app.

“Our product fills a void in the Indian market, and to some extent all emerging markets.India’s telecom infrastructure is sort of lagging behind. By 2015, only 22 percent of adultsin India had access to the Internet. Few public Wi-Fi spots exist, and 3G normally works atthe speed of 2G. That’s why our connection-free transmission stands out,” said Yan Fei,CEO of SHAREit.

Yan’s view was echoed by his Chinese counterpart and rival, Jiang Tianpeng, CEO ofXender, an app that is similar to SHAREit and also prospers in the Indian market. At aseminar on Oct. 27 in Beijing, Jiang shared with guests a picture of an Indian man who setup his computer on the street and charged passersby to copy files between gadgets on hiscomputer, or load music, videos and books.

“Everywhere, human needs for entertainment and spiritual wellbeing are the same.SHAREit and Xender require low mobile memory usage and act as a bridge acrossoperating systems. That’s why a majority of budget users with entry-level phones in Indiachoose these apps,” he added.

Due to geographical and economic reasons, most small app developers in China first testthe foreign market in Southeast Asia. India and Indonesia are top destinations, bothboasting a colossal smartphone user base. Thailand and the Philippines have also beenproven ideal spots.

But still, others want to take on a wider global market through more innovative creation.DailyCast, an Android video aggregator, is one of these developers. The company’s CEO,Ye Zhewei, led his team to create the app with the help of Chinese startup incubator 36Krin 2015, after he resigned as a programmer from Chinese Internet giant Baidu. DailyCastpicks the latest viral videos from YouTube, Facebook, Vimeo, Dailymotion and more, andcurates personalized recommendations for its users.

Although there are only a few video aggregation apps for Android systems, “thecompetition remains fierce because users are accustomed to watching what’s buzzing ongiants like Facebook and Instagram,” explained Ye. This is where DailyCast came up withtheir creative idea.

“Just like the Matthew Effects, the rich get richer. YouTube celebrities with more than 10million fans are the most successful, while smaller accounts, including some reallytalented ones, do far less well,” Ye said. Ye and his team therefore made video stars with500,000 to 5 million followers their focus. His team has signed about 20 such videocelebrities to provide original content for the app, and they plan to continue doing so infurther overseas expansion.

One year after its launch, DailyCast now has 500,000 users, more than 30 percent ofwhich are from developed Western countries. More than half are the coveted demographicof English-speakers born between 1984 and 1995, according to Ye. An impressive number,indeed.

Another dogged innovator is NewBornTown from Beijing. NewBornTown was founded inJune 2013 by four programmers. Since the very start, they dedicated themselves tocapturing the overseas market, believing that path to be the only way a small startup could“make it big” in the future. By 2015, the company’s star product, Solo Launcher, becamethe fifth hottest launch made by Chinese developers on Google Play, boosting more than10,000,000 users from mostly the U.S., India, Brazil and Russia.

“We created our Solo Launcher first, focusing on making it clean, smooth and small.Gradually, we inserted our own search function, news aggregator and cleaner into it. Thispart involved a lot of efforts to localize, everything from language to customer preferences.Meanwhile, we worked on innovative advertisement models,” said Liu Chunhe, CEO ofNewBornTown. He also revealed that his team’s five apps on Google Play, including SoloNotifier, Solo Lock Screen, Solo Weather and Solo Battery Saver, now boast altogether 200million users.

“We used to refer to Renren.com, a social networking site, as China’s ‘Facebook.’ We alsoreferred to micro-blogging site Sina Weibo as China’s ‘Twitter.’ But in the age of mobileInternet, we are seeing more Chinese players taking the lead,” Said Annabelle Long,founding and managing partner of Bertelsmann Asia Investments.

But Long also cautioned Chinese tech developers to pay close attention to localization,arguing that Chinese apps must be “truly local” to the extent that there is no sign of theirChinese origin. She warned developers “not to be arrogant while exporting Chineseexperiences,” but to deal with each case according to its own circumstances.