Brexit: Bank of Japan urged to free up cash for Japanese companies in UK 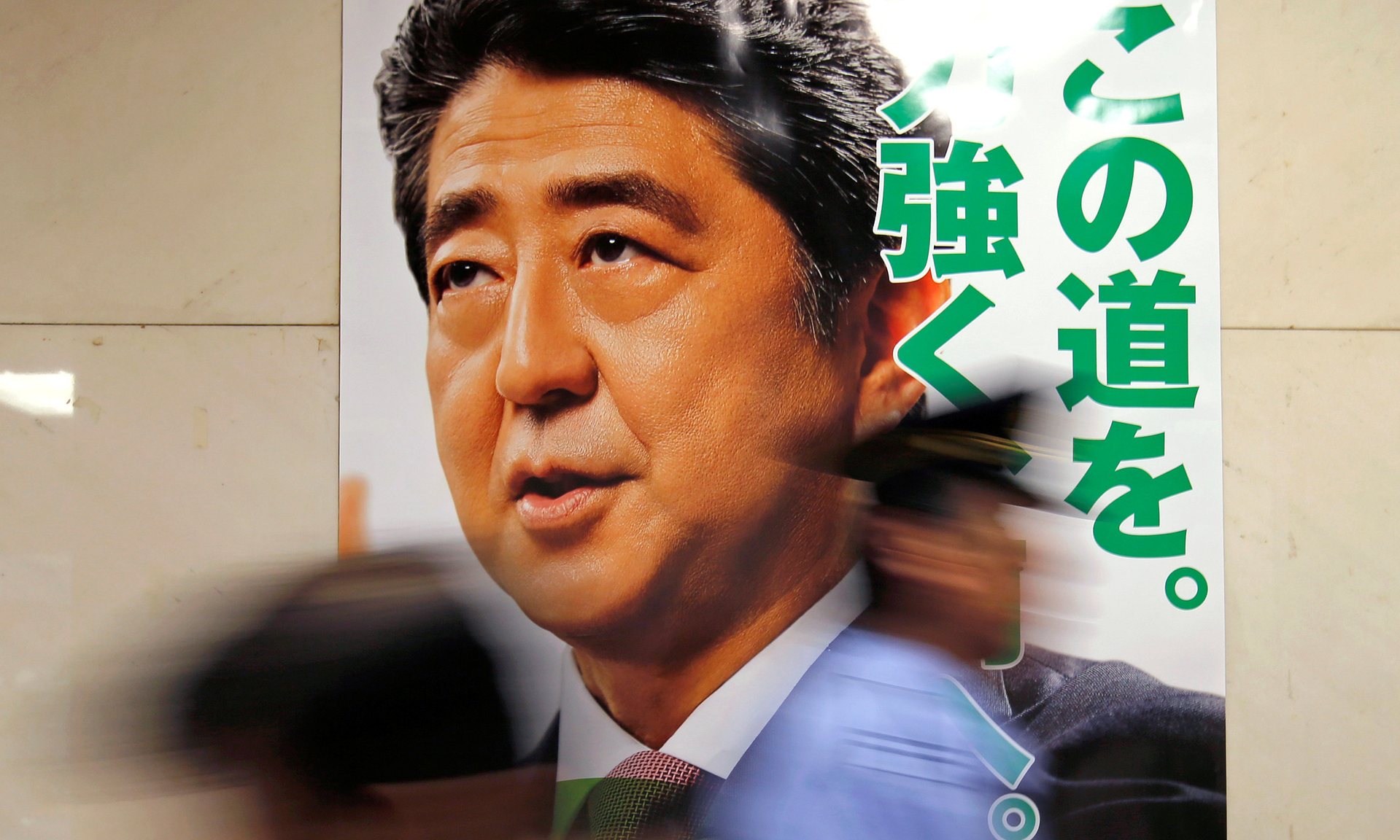 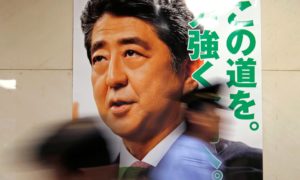 Shinzo Abe has urged Japan’s central bank to ensure ample funds are available to help Japanese companies operating in Britain and shore up business at home after the UK’s shock vote to exit the European Union.

“A sense of uncertainty and worry about risks remain in the markets,” the prime minister told a meeting between the government and the Bank of Japan on Wednesday as Asian markets joined a rally but the Brexit vote continued to reverberate around global financial markets.

It was the second meeting between Abe and the bank following the referendum. More are expected as Tokyo looks to put in place safeguards against potential instability in financial markets from Brexit.

Abe worries Brexit could spread financial turmoil and trigger an unwelcome spike in the yen, hurting the export-reliant economy as a 10 July national election draws near.

“I want the BOJ to support financial intermediary functioning by providing ample funds to help Japanese firms operating in Britain and other companies in need of funds,” he said.

Companies asked the central bank on Tuesday to loan them US$1.47bn in its regular dollar-supplying operation. That was far more than its last operation before Britain’s vote, but far less than the tens of billions of dollars supplied in operations after the 2008 collapse of Lehman Brothers.

The Bank of Japan governor, Haruhiko Kuroda, told reporters after the meeting that the dollar-supplying operation was a backstop and the central bank stood ready to provide dollars when necessary.

“At the moment Japanese banks are equipped fully with dollars and foreign currencies. In that sense the scale [of the dollar-supplying operation] was small and I don’t think there’s any problems at all with Japanese banks’ dollar funding.”

A rush of money to safe havens such as the yen has been stoked by fear Brexit would adversely affect Britain’s economy and undermine already fragile growth in the EU, causing more disruption in global investment and trade.

Gold rose early on Wednesday on the back of its safe-haven appeal. It had fallen on Tuesday as investors booked profits following a Brexit-driven rally that pushed prices up to their highest since March 2014.

London copper edged to its highest in almost eight weeks on Wednesday as investors bet on more global stimulus measures after the Brexit vote.

Shanghai Futures Exchange zinc and nickel prices rose in early trading on Wednesday, tracking gains in London and on hopes countries would bring in new measures to soothe uncertainty after the referendum.

In Tokyo, Abe called on his finance minister, Taro Aso, to keep a close watch on currency and financial market moves, and respond flexibly to economic and market developments in close coordination with the G7 economies.

The government was ready to mobilise all policy tools to support Japan’s economy and small firms, Abe said.

The European Central Bank president, Mario Draghi, told EU leaders on Tuesday that Britain’s decision to leave the EU could reduce eurozone growth by a cumulative 0.3% to 0.5% compared with previous estimates over the next three years, an EU official said.