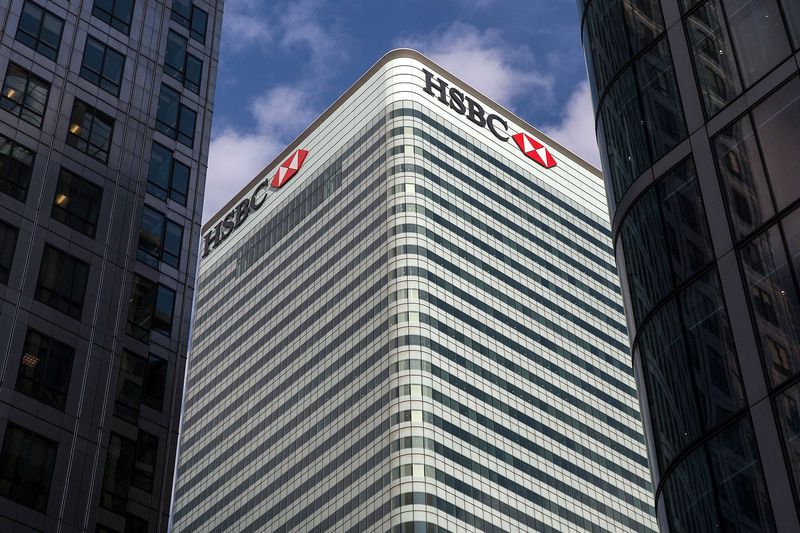 Sudan: Protesters demand military coup as crisis deepens
Warren Buffett plowed $5 billion into Bank of America during the debt crisis. Here’s the story of how the investor helped the bank and made a fortune in the process.
Lebanese banks told to boost capital or exit market by end of Feb 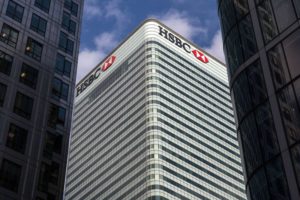 The appetite of China’s wealthy to diversify from a weakening yuan is helping European finance companies boost capital to prepare for the next financial crisis. Global fund managers are urging caution.

Asia’s high net-worth individuals, whose wealth has surpassed counterparts in North America, have been major investors in regional bank bonds, slashing yields. They are turning to Europe even as a rout in shares of lenders including Deutsche Bank AG worsens. Hybrid issues with low, fixed coupons face downside risk from rising U.S. Treasury yields, according to JPMorgan Chase & Co.

“Asian investors tend to be more yield hungry and willing to take higher risks,” said Ben Sy, the head of fixed income, currencies and commodities at the private banking arm of JPMorgan in Hong Kong. While they tend to focus on European banks with strong retail franchises, they “are getting complacent” when it comes to insurer bonds, he said. 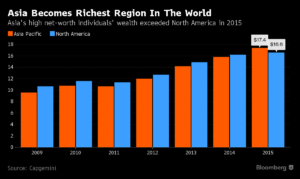 “Asian bank debts are safer because governments may bail them out before AT1 investors suffer losses, while European governments are much less likely to do so,” said He Xuanlai, credit analyst at Commerzbank in Singapore. “I don’t think all investors buying into Europe hybrid bank bonds do extensive research.”

Noah Holdings Ltd. said wealthy Chinese investors’ demand for overseas assets may grow as much as 20 percent next year as they diversify from a yuan that dropped 4.6 percent in the past year. Australian issuers such as Westpac Banking Corp. are also making Asian investors their first ports of call.

“This trend has just started and is targeting a broader range of investors, including private banks and wealth management funds, that are looking for yields,” said Clifford Lee, head of fixed income at DBS in Singapore.

Deutsche Bank’s 7.5 percent AT1 notes dived to a record low 72 cents on Feb. 9, after it posted its first full-year loss since 2008. Its shares have tumbled 47 percent this year.

Profits for the 10 biggest European banks shrank 18 percent in the most-recent 12 months, compared with a 5.2 percent decline for the top 10 lenders in Asia excluding Japan. European banks sold $22.6 billion Basel III notes since August, up 43 percent from the year-earlier period.

“If you are the treasurer of the bank, you need to find buyers of your debt and Asia is savings rich,” Amstad said. “But our approach to lending money to European banks is incredibly cautious.”