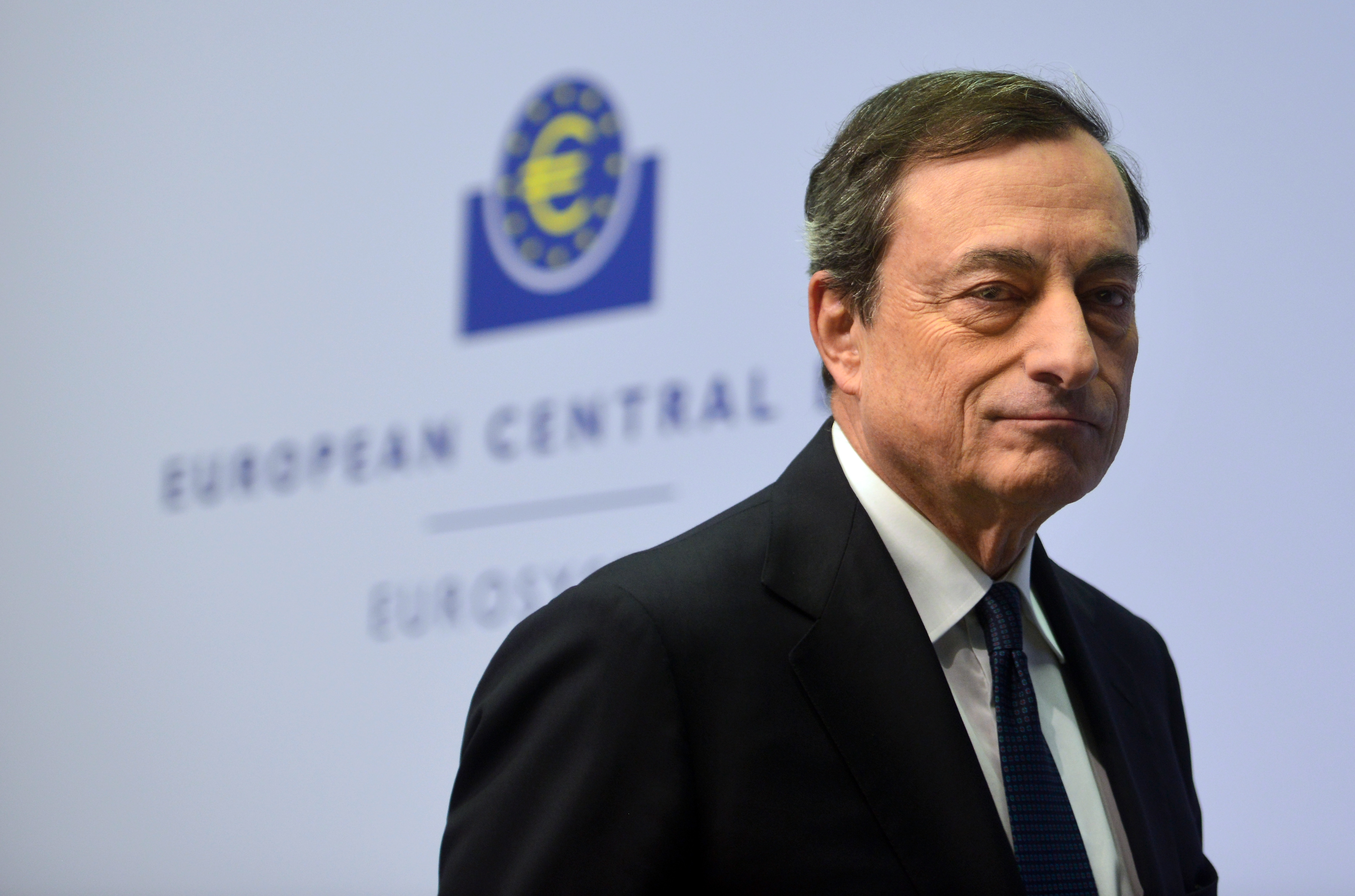 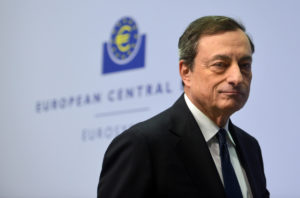 By Alessandro Speciale and Esteban Duart

The design for a new class of safe financial assets intended to strengthen the euro area will be published imminently after almost a year of delay, according to officials familiar with the matter.

The report, commissioned by European Central Bank President Mario Draghi, will offer a plan for bundling government debt from the bloc’s 19 nations into a security that could withstand default by one or more countries without sparking contagion. The European Safe Bond initiative started in September 2016 as a way to avoid a repeat of the region’s sovereign debt crisis.

The single currency’s past decade has been marked by episodes of financial stress spreading across borders and threatening to splinter the union. Still, so-called ESBies have been met by skepticism from countries such as Germany that fear they’ll end up paying for others’ debts through the back door.

The task force, led by Irish central bank governor Philip Lane, envisages private or public institutions — such as large banks or the European Stability Mechanism, the euro zone’s bailout fund — repackaging sovereign bonds as securities with three tranches, the people said, asking not to be named as the document isn’t yet public.

The European Commission would need to publish a regulation to allow ESBies to receive the same regulatory treatment as sovereign debt, the person said.

The option of buying euro-area debt aims to reduce the risk of capital fleeing to the safest countries in times of stress, and break the link between governments and domestic banks, which typically invest in their bonds. The Greek sovereign debt crisis that started in 2009 spread around southern Europe, prompting international bailouts and the near-departure of that country from the currency bloc.

Lane’s panel wanted to publish its findings last March, but was delayed by technical hurdles. The European Systemic Risk Board — created in 2010 to prevent financial crises in the European Union, and currently chaired by Draghi — “tooke note” of the work in December but stopped short of endorsing it.

“The aim of the report, which will be published in the week of Jan. 29, is and has always been to provide well-founded input to the discussions at the European level about the creation of a safe asset that helps to break the sovereign-bank nexus,” an ESRB spokesman said in an emailed statement.

European banks might be supportive of ESBies. The securities could be a new liquid “near zero-risk asset” that serves as an alternative to sovereign bonds, the heads of Europe’s biggest lenders said in a recent document seen by Bloomberg.

Banking regulators are considering whether to impose limits on banks’ holdings of sovereign bonds and increase the capital they have to put aside to cover their exposure.

Lane will speak at a conference on safe assets, sovereign debt and financial stability on Monday in Helsinki, together with Bank of Finland Governor Erkki Liikanen.