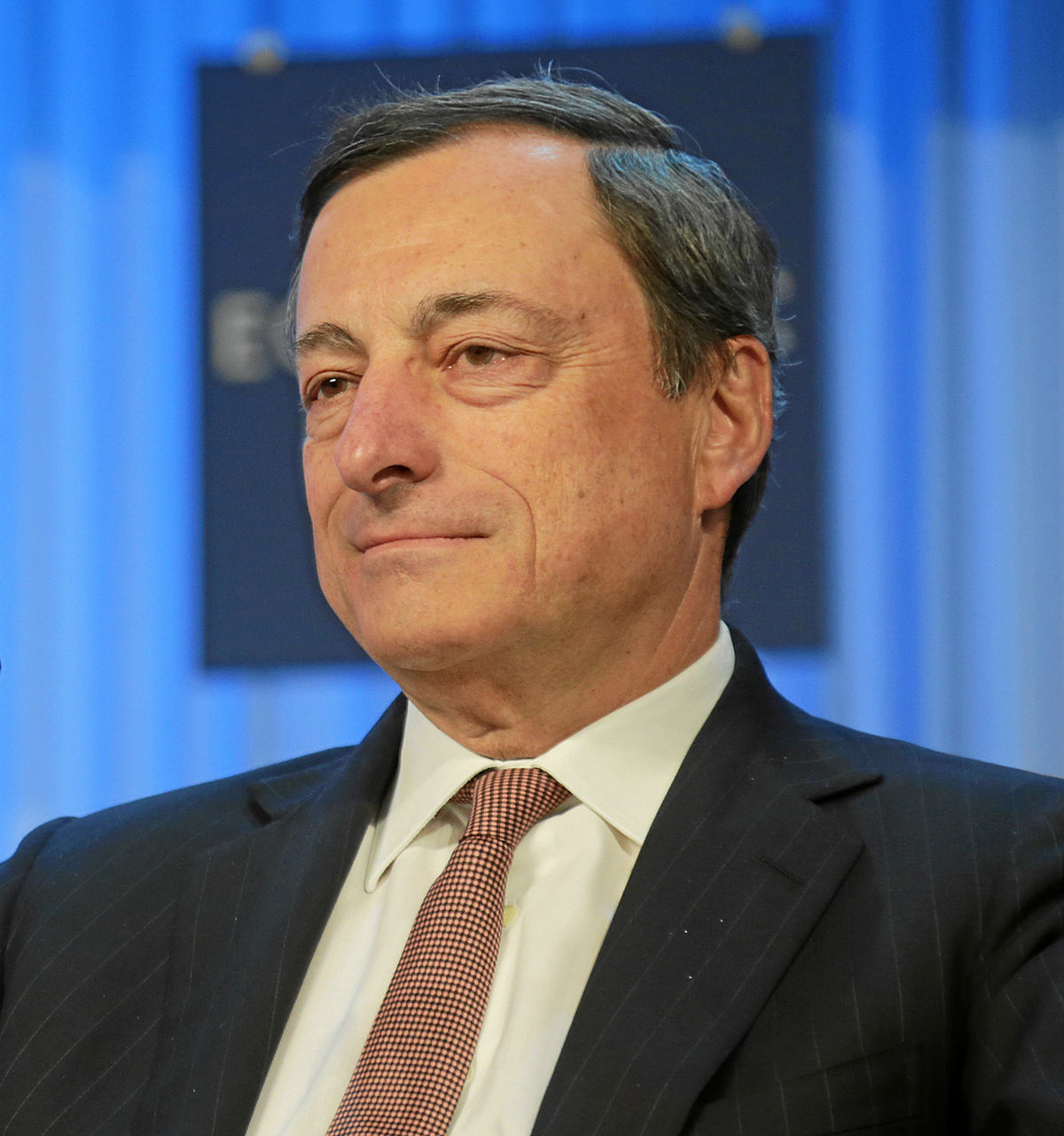 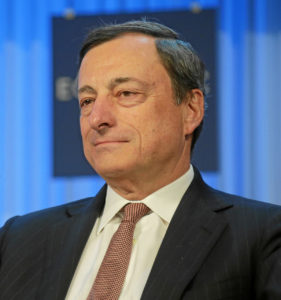 With assistance by Donal Griffin

European Central Bank President Mario Draghi turned a spotlight on banks’ riskiest assets when he said they need to reduce their holdings of hard-to-value investments.

A decade after the financial crisis, lenders in the region are still sitting on billions of dollars of illiquid holdings that could include the kind of mortgage-backed bonds and bespoke derivatives that sank lenders in the 2008 credit crisis. While they’re dwarfed by the pile of non-performing loans across the region, clearing out such assets would help pave the way to a more unified banking system in Europe and allow lenders based there to better compete with U.S. rivals.

The ECB is examining how banks value such holdings, called Level 3 assets, as part of a probe that’s set to wrap up next year. That should help ease concerns about sharing risk in the euro area including jointly insuring deposits across the bloc, Draghi told lawmakers in Brussels last week. Germany has led the opposition to the plan, insisting that any further risk-sharing must be accompanied by measures to make lenders more safe.

“Level 3 assets haven’t been on investors’ minds over the last few years, but they could well become more worried if the ECB starts to tighten the screws,” said Marco Troiano, executive director for banking at Scope Ratings in London. “Draghi is highlighting the illiquid assets on bank balance sheets and not just non-performing loans.”

Stocks and other assets for which there are market prices are branded Level 1. Level 2 includes securities that have some available external data, including over-the-counter derivatives such as interest-rate swaps. Level 3 is the most illiquid category of financial instruments and banks value the holdings using their own models based on historical data and risk assumptions. The ECB is taking a close look at the last two.

French and German banks have the largest holdings of these opaque assets. The 10 biggest euro-area banks cut their combined Level 3 assets by 50 percent from the end of 2009 to about 89.1 billion euros ($110 billion) last year. Level 2 holdings fell 19 percent to 2.2 trillion euros while those classified as Level 1 rose 16 percent to 2 trillion euros, company filings show.

While non-performing loans have recently been the face of Europe’s banking woes, lesser known Level 2 and Level 3 assets are a cause for concern because the the danger they pose to their owners is harder to assess. Banks have adequate capital to cover their complex assets, the ECB chief said last week.

Some lenders outside the euro area also hold large amounts of Level 3 assets. Barclays Plc in the U.K., for example, had 24 billion pounds ($33 billion) of the instruments at the end of June and had cut that to 15.6 billion pounds by December.

Still, it’s a “fairy tale” that all derivatives are very risky and the ECB thoroughly reviews them, Executive Board member Sabine Lautenschlaeger told reporters in Frankfurt last month.

While investors can take comfort from that kind of scrutiny, banks still need to get rid of some of their risky assets, says Michael Huenseler, who counts European bank bonds among the 22 billion euros he helps manage at Assenagon Asset Management in Munich.

“Level 3 assets are a horror for risk managers and they’re up really high on the watch list,” he said. “There are still some legacy assets I don’t like because they are too risky for banks to be holding.”