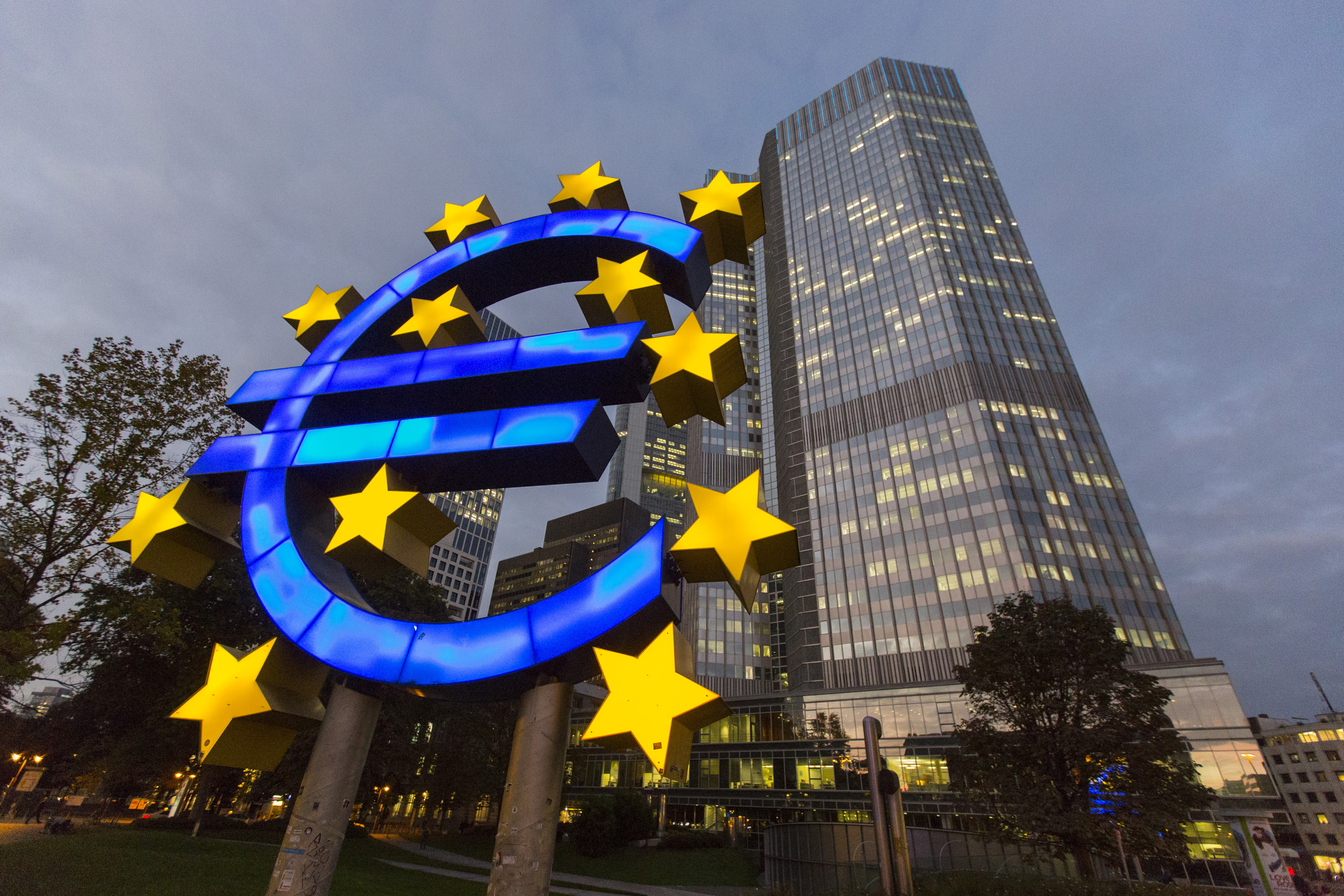 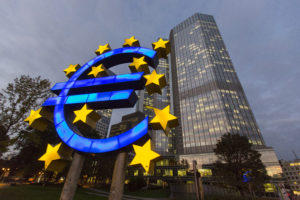 Computer modelling offers a better tool for monetary policy than the outdated methods currently being used.

In his final months as European Central Bank president in 2011, a frustrated Jean-Claude Trichet lamented that “in the face of the crisis we felt abandoned by conventional tools.” Economics models, he argued, could learn from other disciplines like physics, engineering and psychology; they should better capture the simple fact that humans are not rational, particularly in a crisis.

His call resulted in a European project devoted to building models that are more representative of the real economy, in particular models that reflected economies’ repeated propensity to generate crises. Those models were, by and large, left on the shelf by mainstream economists and central banks wedded to traditional tools, but they are more relevant now than ever now. Using them would, for example, suggest that current inflation targeting is too low.

At the heart of traditional macroeconomics is the dynamic stochastic general equilibrium model (DSGE) upon whose workings monetary policy has been decided in the last decades. DSGE models assume that the economy is always moving towards a predetermined equilibrium, which inherently excludes crises and is based around reducing key economic actors to single “representative agents” — in other words, one person and one business.

The limitations are obvious. It assumes each agent behaves perfectly rationally and with infinite foresight. The DSGE model’s approach and methods reflect a world where data and computing power was less available and its reliance on math and a defined set of equations mirror the skills of classically trained economists.

Unsurprisingly these techniques have repeatedly thrown up the same problems. At the International Monetary Fund’s recent annual conference, former IMF chief economist Olivier Blanchard questioned whether we have suitable monetary policy tools to handle the next recession. Western economies are facing a host of challenges from global debt levels to the ongoing puzzle of persistently low wage growth coupled with low unemployment; existing models are of little help.

The alternative, used successfully in many other fields, is the agent-based approach, which uses computerized simulations of an economy by creating realistic “economic agents” who behave and interact with each other based on observed, historical activity. Unlike in the DSGE model agent based models create a range economic actors whose behavior is more representative of real life. The agents, for example households or businesses, use intuitive rules of thumb and can learn and adapt to previous scenarios. Such models are highly relevant and useful in situations which rely upon the accurate representation of human behavior.

Agent-based models heavily rely on computer simulation and their versatility has a natural appeal in the science world like physics and evolutionary biology, but also in more tangible applications like traffic management or electricity usage. In public safety there has been excellent research into diverse situations such as human or traffic flow, or the spread of diseases. In these cases, the primary objective is to avoid a crisis, be it a crowd stampede, a multi-car pileup or a deadly pandemic. These models are also used successfully by a few asset managers, like the one I work for, and are likely to become more mainstream in years to come. They can be extremely useful in setting monetary policy.

In June of this year Janet Yellen, Chair of the Federal Reserve, appealed for ideas around how Central Banks should set their inflation target, which the conventional wisdom says should be around two percent. A number of academics joined together to approach this problem using an agent-based model. Our work (Optimal Inflation: Insights from an Agent-Based Model) showed something different from the DSGE models, which suggest the optimal target is below 2 percent. We found that by increasing the inflation target both unemployment and output improved, and negative interest rate episodes were less likely. Our model also showed that too-low inflation targets are in general detrimental to a central bank controlled economy. These are significant findings which challenge a fundamental tenet of monetary policy and are worthy of further exploration.

A transition from rigid formulas to computer modelling is possible; climate science underwent a very similar transition in the early 1990s with computer scientists working alongside climatologists. As a result, we have a far deeper understanding of possible implications of anthropologic warming. Even if numerical simulation of agent-based models is only ever another wrench in the economist’s toolbox, it will still give a richer picture of how the economy and individuals are likely to react under different circumstances. Most importantly, it could help us understand how systems with many different actors will behave under times of economic stress.