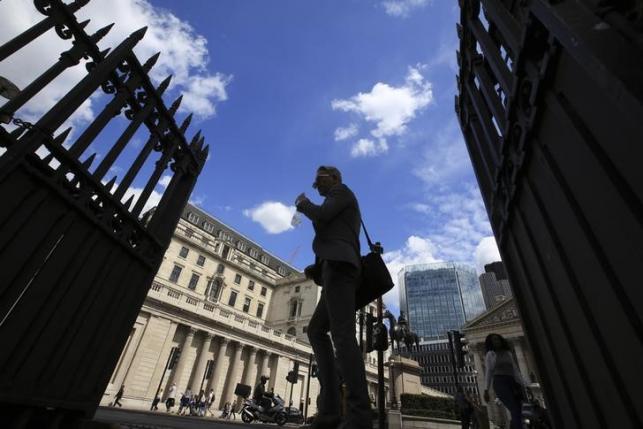 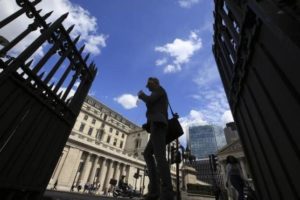 The Bank of England took steps to ensure British banks can keep lending and insurers do not dump corporate bonds in the “challenging” period that is likely to follow the country’s shock vote to leave the European Union.

The central bank said it would lower the amount of capital banks are required to hold in reserve, freeing up an extra 150 billion pounds for lending in a reversal of a decision it took earlier this year, when it started tightening screws on lenders because Britain’s economy appeared on course for more growth.

BoE Governor Mark Carney said the move represented a “major change” that would help the economy to weather the Brexit hit.

“It means that three quarters of UK banks, accounting for 90 percent of the stock of UK lending, will immediately have greater flexibility to supply credit to UK households and firms,” he told reporters.

Sterling dropped more than 10 percent against the dollar and banks’ share prices fell by a fifth after Britons voted on June 23 to leave the EU, prompting Prime Minister David Cameron to say he would step down.

Sterling touched a new, 31-year low against the U.S. dollar earlier on Tuesday, hurt by Standard Life’s suspension of trading in its British real estate fund but recovered some of its losses after the BoE announcement and Carney’s comments.

With uncertainty about the future of George Osborne as finance minister, more responsibility has fallen on Carney and his fellow BoE policymakers to steer Britain through its worst political crisis in decades.

Fresh signs of weakness in the economy appeared on Tuesday.