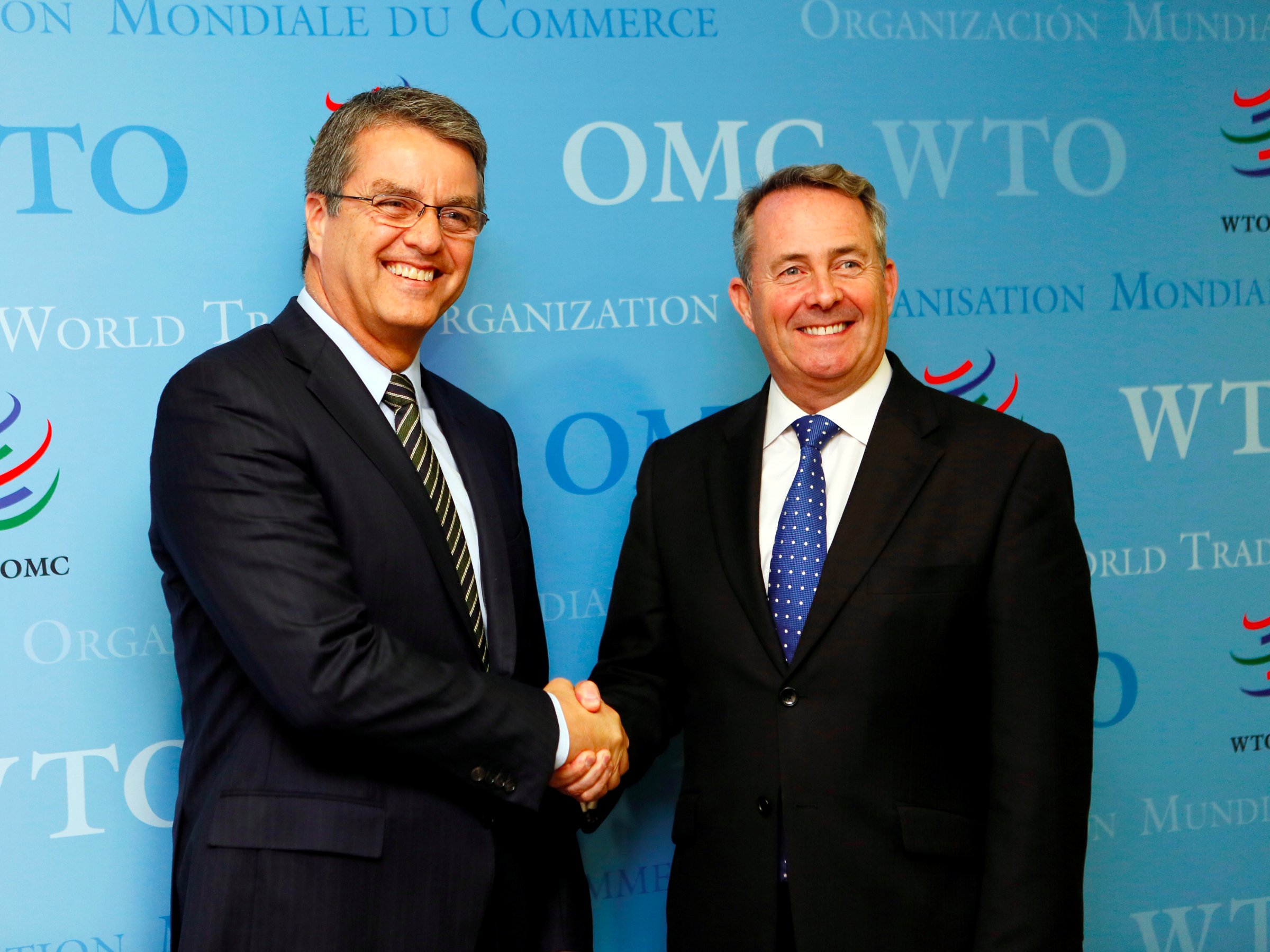 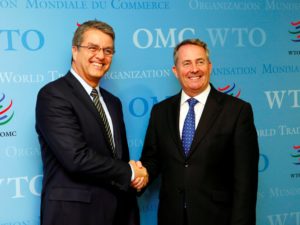 The head of the World Trade Organisation (WTO) has dismissed fears that Britain will face a “vacuum or disruption” in trade when it leaves the European Union.

Roberto Azevedo told Sky Newsthat Britain will have to renegotiate its terms with the WTO — which regulates global trade rules — after Brexit, but he expects the transition to be relatively straightforward.

Asked whether the exit process would prove disruptive for UK businesses and households, Azevedo said:

“The UK is a member of the WTO today, it will continue to be a member tomorrow. There will be no discontinuity in membership.”

“Trade will not stop, it will continue and members negotiate the legal basis under which that trade is going to happen. But it doesn’t mean that we’ll have a vacuum or a disruption,” he said.

He insisted that the Brexit vote was not “anti-trade,” and added that he would personally work “very intensely to ensure that this transition is fast and smooth.”

The UK would automatically fall back on WTO tariffs with trading partners if it leaves the European single market, which is a free trade agreement between EU countries.

Politicians including Nick Clegg have warned that leaving the free trade zone will lead to rising prices and higher tariffs on imports and exports, but Prime Minister Theresa May looks set to pull out of it in order to place greater curbs on immigration.

Azevedo’s optimistic comments mark a change in tone for the WTO. Before the June referendum, he made several warnings about the dangers of Brexit, saying that the UK would face billions of pounds in extra tariffs, and years of complex trade negotiations.

He repeated the suggestion that it was difficult to say how long the UK’s new trade negotiations will take, but added:

“It’s very difficult to predict but my understanding is that the UK government is fully aware of all that, we have been talking, they know of these complexities and they’re trying to handle it in the best way they can.”