SoftBank and Saudi Arabia Team Up for $100 Billion Tech Fund 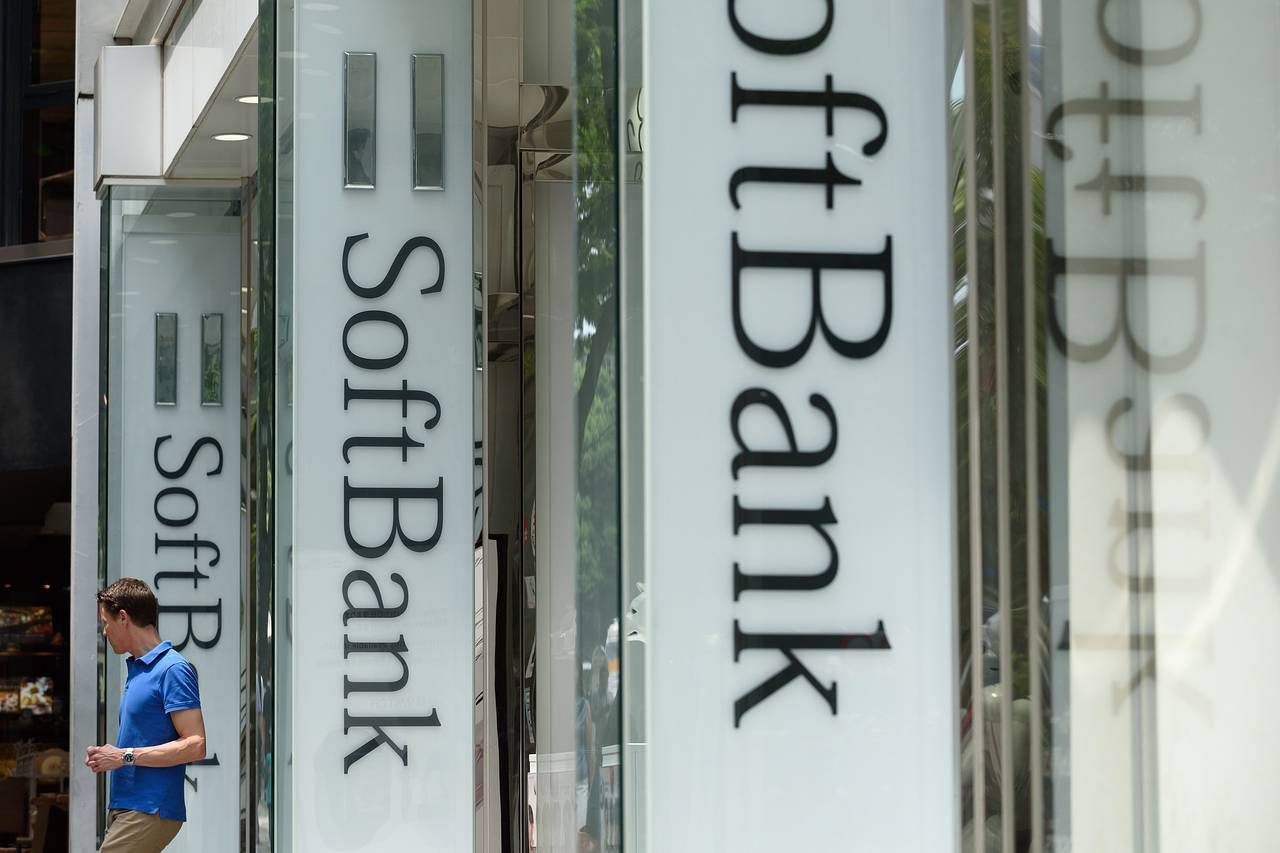 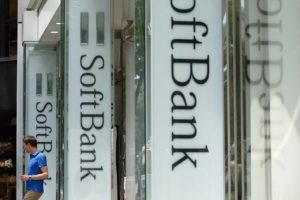 Japanese internet and telecommunications giant SoftBank Group Corp. is teaming up with a Saudi sovereign-wealth fund to create a multibillion-dollar technology-investment fund, in a partnership that combines deep pockets with one of the world’s most ambitious tech investors.

SoftBank, led by chief executive Masayoshi Son, is known for its bold and wide-ranging bets, ranging from Chinese e-commerce giant Alibaba Group Holding Ltd. and U.S. mobile carrier Sprint Corp. to U.K. chip designer ARM Holdings PLC, which it bought last month for $32 billion. On Friday, it announced plans to invest at least $25 billion over the next five years through a fund dubbed the SoftBank Vision Fund.

Saudi Arabia’s Public Investment Fund may contribute an additional $45 billion over the next five years as the fund’s lead partner, SoftBank said. SoftBank said in a statement that the company was in talks with “a few large global investors” who could eventually push the new fund up to $100 billion to become the world’s “biggest investor” in technology over the next decade.

The ambitious plan lands as tech investors continue to plow record amounts of money into firms like Uber Technologies Inc., the world’s most valuable startup at $68 billion, despite soaring valuations that have led many to worry that the sector is overheating.

SoftBank has also been stepping up its deal pace, pouring more than $45 billion into technology investments alongside co-investors over the past two years and putting its overseas investment operations into a separate unit earlier this year. Recent investments include participation in a $4.5 billion fundraising round for Chinese ride-hailing champion Didi Chuxing Technology Co. and $1 billion into South Korea’s largest mobile commerce company Coupang.

To help bulk up its war chest, SoftBank has cashed in some winning bets, selling $10 billion of stock in Alibaba, in which it has a 28% stake, and unloading Finnish mobile game-maker Supercell Oy for $8.6 billion. But it has also borrowed heavily to finance many of its investments and its debt currently has a junk rating.

The addition of the Public Investment Fund boosts SoftBank’s investment firepower. The fund is central to Saudi Arabia’s plan to diversify its economy beyond oil. The plunge in crude prices since 2014 has hurt the finances of the kingdom, which depends on oil income for more than two-thirds of government revenue. Last year, Saudi Arabia’s budget deficit was a record $98 billion, or 16% of gross domestic product.

The Saudi government is expanding the scope and size of the PIF, effectively turning it into a war chest for non-oil investments abroad. In June, it invested $3.5 billion in Uber, its largest overseas bet. Riyadh plans to transfer ownership of state-owned oil giant Saudi Arabian Oil Co., or Aramco, to the fund, which Saudi Deputy Crown Prince Mohammedbin Salman estimated will eventually be worth nearly $3 trillion.

“The PIF is preparing for the twilight of the oil,” said John Sfakianakis, a Riyadh-based economist with the Gulf Research Center. “They are looking for another success story like Alibaba.”

SoftBank said its head of strategic finance, Rajeev Misra, will head the new fund, and that it has engaged former Deutsche banker Nizar Al-Bassam and ex-Goldman partner Dalinc Ariburnu for the project.

SoftBank, established in 1981 by Mr. Son, has a long history of investing in technology and telecommunications ventures. SoftBank was one of the earliest investors in Yahoo Corp., a bet that proved hugely successful and which the company largely cashed out of by the early 2000s. SoftBank first invested in Alibaba in 2000, when it put $20 million into the then tiny e-commerce company. Since then, Alibaba has become China’s biggest internet shopping mall worth $249 billion, making it Mr. Son’s most successful bet.

During the past few years, Mr. Son has tried to give more order to SoftBank’s investment operations, separating its overseas investments including Sprint from its domestic mobile businesses and putting it under the leadership of former Google executive Nikesh Arora. Mr. Arora abruptly stepped down in June after facing a barrage of criticism from investors.

After Mr. Arora’s departure, Mr. Son has said he intends to invest in fields including smart robots, the “Internet of Things” and artificial intelligence—areas he has said would be a focus for his company over the next 30 years.

Mr. Son has pledged big bucks elsewhere too. Last year, SoftBank formed a joint venture with India’s Bharti Enterprises and Taiwan’s Foxconn Technology Group to invest about $20 billion in renewable energy in India, although it is unclear how far the project has advanced since its inception. Mr. Son has also said he wants to invest as much as $10 billion in Indian tech companies and around $4.5 billion in South Korea’s technology sector over the next decade.