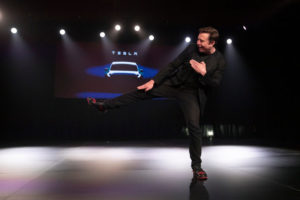 A few years back, after Tesla posted an unexpected quarterly earnings beat and CEO Elon Musk took to the opportunity to undersell what was then the yet-to-be-produced Model 3 sedan, I wrote that he was the greatest car salesman who has ever lived.

I’m not going to judge my own verdict, but Tesla did finish 2018 by delivering almost 250,000 cars, and most of them were Model 3’s. That’s what happens when Musk says he isn’t going to try that hard.

Last week, Musk revealed the Model Y — Tesla’s lastest vehicle, a compact/midsize crossover that’s really the vehicle the all-electric automaker needs most, as consumers in the US switch in droves to SUVs.

Musk has endured, to put it mildly, a lot of ups and downs since I called him a great salesman. For any other CEO, a 2017 spent struggling to manufacture the Model 3 at scale and a 2018 that featured a failed go-private effort, an SEC investigation, and sort of ongoing social-media meltdown would have been justification for retiring to run your other company that just launches rockets.

That Musk can even take to a stage in Los Angeles, as he did on Thursday, and continue selling is a testament to his resilience. There have been some impressive, passionate, and even sort of crazy visionaries in the history of the auto industry. But if Henry Ford or Enzo Ferrari had been dealing with what Musk is up against, I’m not sure the companies that bear their names would have survived.

In a relatively short period of time, Musk and Tesla have achieved two goals that more or less everybody in the car business thought were impossible: start a new auto brand and create and dominate a market for electric vehicles.

Yes, Tesla is over a decade old. But in the past five years, it’s gone from selling a micro-volume two-seat sports car to three quite compelling electric cars in the Model S, Model X, and Model 3, soon to be joined by the Model Y (deliveries commence in 2020).

That progress is stunning, all the more so because Tesla’s current trio of cars are some of the best vehicles ever built in an industry that’s been around for over a century (that they’re electric cars is even more impressive). It’s safe to assume that the Model Y will continue this pattern of excellence.

None of this means that Tesla won’t have to continue to fight for its life. By the standards of the car business, it’s running on a shoestring. And while it’s cars are great, some new electric vehicles are headed onto the field of competition. So far, I’ve driven the Jaguar I-PACE, a very solid crossover, and I’m looking forward to the Porsche Taycan, a high-performance four-door.

“This is a tough business,” Bill Ford, great-grandson of Henry and chairman of the company that bears his name, once told me. “You have to fight for every sale.” That’s what Musk has in store for him. But after establishing himself as the greatest living car salesman, he proved something else: he’s nothing if not a fighter. 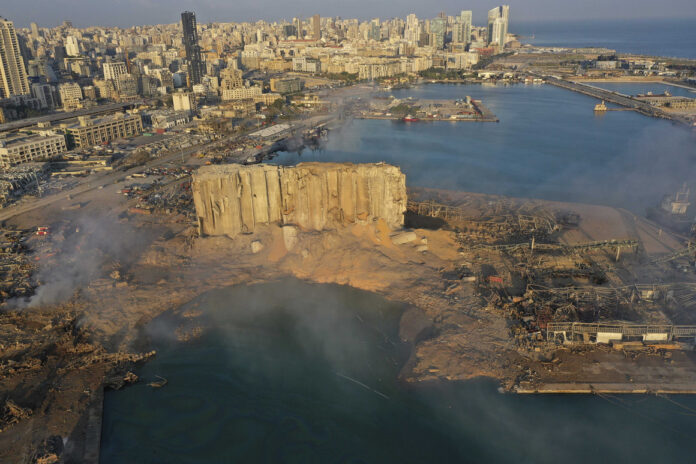