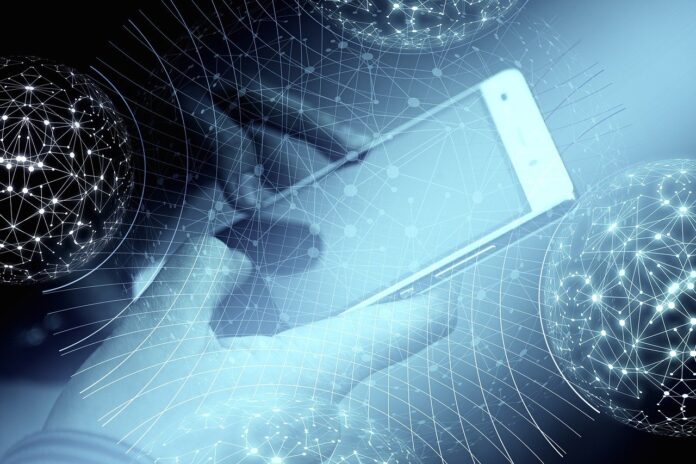 Obviously web ethics must primarily be behavioural in nature. Its task is to serve as a tool for making decisions in morally difficult situations. However, as long as web ethics is seen only as one of the mechanisms of the Internet normative self-regulation, based on the spontaneously formed ethos of cyberspace, it will lack the critical scale to evaluate this behaviour, and hence change it on the basis of a real assessment. Therefore, web ethics needs a philosophical and theoretical justification using traditional ethical methodology, which should help it avoid subjectivity. At the same time, the two most common principles in the construction of ethical argumentation – i.e. the utilitarian and deontological ones – come up against great difficulties when applied to the analysis of the Internet communication.

Therefore, as we know, utilitarian ethical theories focus on the practical feasibility of behaviour in terms of achieving the social good, considering the actions that bring the greatest benefit to the greatest number of people to be morally justified. Nevertheless, as a rule, any action has both positive and negative consequences, many of which are impossible to predict (and even more impossible to assess) in advance. It is even more difficult to remain impartial in determining which interests should be compromised.

If this is so, the implementation of the “principle of maximum benefit”, which is the basis of utilitarianism, as a criterion of moral evaluation only gives very approximate and far from reliable results, which means that it cannot claim to be objective.

In cyberspace, the subjectivity of the utilitarian approach is particularly acute. The complexity of the ever-changing information environment often makes it impossible to predict the extent of the immediate and distant consequences of an individual action, and the virtual nature of this action changes – at least subjectively – its moral status. This is due to the fact that individuals interacting in a virtual environment tend to perceive as potentially immoral only those actions that affect physical, tangible objects and lead to an easily observable result. The immaterial nature of information, however, creates a misleading feeling that everything happening in the infosphere happens as if for “fun”, without exerting any influence on reality. In this way, action in cyberspace is subjectively perceived differently from the same action in the “real” world, and hence a person is very often unable to adequately assess the consequences of his or her actions.

Moreover, many of the actions carried out in cyberspace do not in fact produce any visible effect, which allows them to remain not only unpunished, but often not even noticed, i.e. they seem to be non-existent from the viewpoint of consequences, while they instead affect and influence millions of unprepared users, ranging from the naive and innocent child, to the “adult” who has very specific aims. Therefore, the use of a consequential approach to evaluate them – which focuses on the results of an action, and not on its motives – loses its meaning and in fact produces no visible effect, which allows malicious surfers to go not only unpunished, but often not even be remembered from the viewpoint of consequences, as if they did not exist.

Unlike utilitarian theories, deontological ethical theories attach particular importance to universal formal rules of interaction, irrespective of the outcome of their compliance in a particular situation. These rules, defined in the form of universal moral laws (the best known of which are the “golden rule of ethics” and the “categorical imperative”), serve as a prerequisite for the emergence of specific prescriptions underlying normative ethics. The absolute nature of moral requirements proposed by deontological theories, which insist on the inadmissibility of deviation from moral imperatives, sometimes borders on rigorism and comes into conflict with the actual practice of intersubjective interaction, which is normally a rational and – on the Internet – a technological objective.

The deontological approach, on the other hand, must be able to give moral standards a universal and binding nature.

As can be inferred, these are the preferred principles of liberalism (at least the first three), and they are quite consistent with the spirit of web ideology. Moreover, an approach has become widespread in web ethics that regards respect for human rights as the main deontological principle of virtual communication. These inalienable moral rights are based on our status as intelligent beings, worthy of respect, representing an intrinsic value, and result from the second formulation of the categorical imperative, which emphasises that human beings are a goal in themselves. Human rights record the most significant behavioural patterns that should be applied in relation to human beings. The fundamental moral rights relating to the information sphere include the right to receive information, the right to express one’s opinion and the right to privacy.

At the same time, in the process of virtual communication, situations in which various moral rights and obligations come into conflict are not uncommon. Suffice it to mention the contradiction between freedom of speech and the desire to protect minors’ morality; between the inviolability of private life and society’s right to security; between the right to private property and the principle of accessibility, information, etc.

Here the most delicate moral dilemmas arise, thus showing that web ethics cannot be reduced to a set of few universal rules applicable to any situation. It rather involves conflicting rules that need to be reconciled and balanced. This undermines the feasibility of a strictly deontological approach that does not communicate anything about the conflict of moral obligations.

The German school-style concept of “discourse ethics” is called upon to overcome the shortcomings of the two previous approaches. The discourse ethics, on the one hand, establishes formally universal rules, thanks to which moral rules can be substantiated. This requires it to take account of the possible consequences of the introduction of such rules, so that it can bridge the gap between deontological ethics and consequential ethics, thus combining the principle of duty with the principle of responsibility. At the same time, the guiding principle of discourse ethics – rational consent – implicitly assumes that anyone who enters into communication in order to achieve mutual understanding cannot fail to grant other communicators the same rights that he or she claims, thus recognising all people as equal partners. Thanks to this, disagreements must be overcome exclusively in an argumentative manner. In this sense, discourse ethics makes it possible not only to describe the procedure for reaching agreement on moral issues, but also to derive universal justice and equality metarules, and not as mere empirical behavioural rules.

The fundamentally dialogical nature of discourse ethics makes it more suitable for the moral and philosophical analysis of modern communication processes (including those mediated by computers), since its fundamental principle can, on the one hand, be used to describe the “ideal communication situation”, thus establishing a moral benchmark to which any practical discourse should tend. On the other hand, it serves as a criterion for the moral evaluation of this discourse. Thanks to this, discourse ethics can be regarded as a universal tool of communication, which can (and should) apply to all persons interacting in a situation of conflict of interest, regardless of the environment in which their interaction takes place. Therefore, discourse ethics serves not only as a tool for clarifying and corroborating moral rules, but also as a tool for justifying and legitimizing them in the information society.