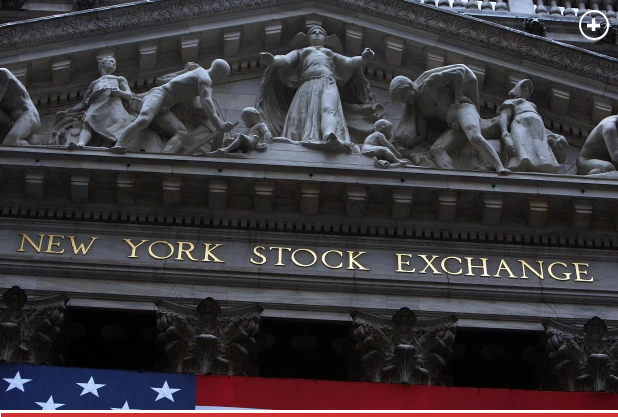 The New York Stock Exchange has indicated that it will move its electronic trading systems out of New Jersey if the state implements a proposed tax on financial transactions, according to an internal memo seen by Reuters.

The NYSE plans to announce that it will run one of its exchanges from a backup site in Chicago for a week as a sign of its intention to move out of New Jersey, according to the memo.

McKeon, in an interview to Bloomberg on Wednesday, said the state could collect $10 billion annually from entities engaged in at least 10,000 transactions per year.

As part of the move, NYSE will also look to identify new locations for data centers in states that might offer more advantageous alternatives, the memo added.

NYSE’s plans were first reported by the Wall Street Journal on Friday.

Most major stock exchange operators, including the NYSE, operate their trading platforms from data centers in New Jersey.

Exchange operators typically have backup centers in other locations to ensure continuity, in case they encounter technical difficulties in their primary locations.

NYSE will also conduct a test of all exchanges operating from their Midwest locations on Sept. 26, the memo said.

This controlled test will exercise the industry’s preparedness for a potential wholesale transition out of New Jersey, the memo added.