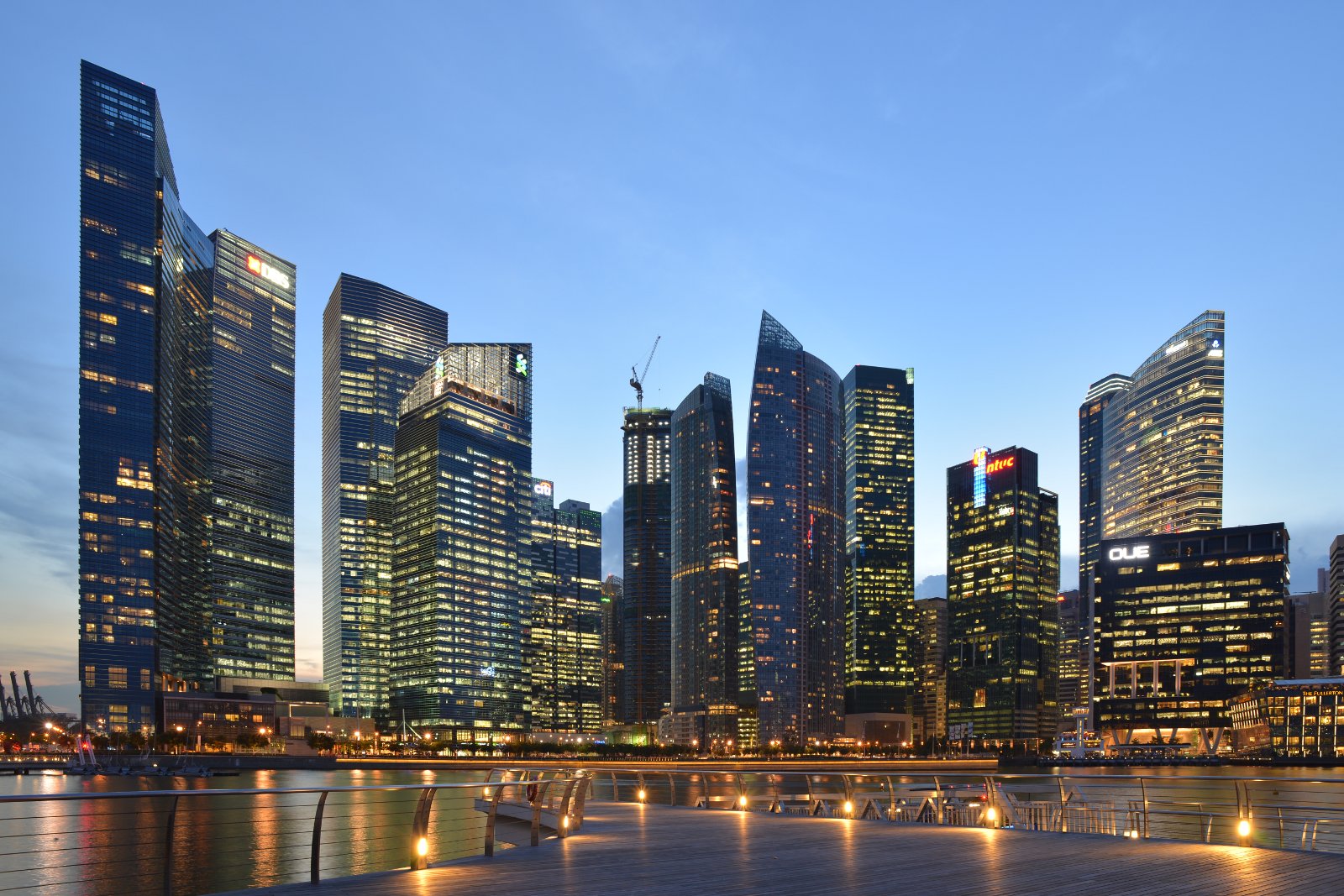 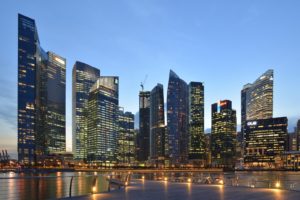 Singapore’s gloomy property market is getting some relief from Hong Kong, as China continues to get tougher on capital control measures.

A growing number of Hong Kong investors are on the hunt for office buildings and shopping malls in Singapore with the belief that property prices in the city-state have bottoming out, according to real estate consultancy CBRE.

The firm says it has recorded S$880 million (US$626 million) worth of Singaporean properties purchases by Hong Kong investors this year – that’s more than three times the S$250 million for the whole of last year.

It also contrasts sharply with the sluggish S$40 million that has came from mainland China this year.

“Particularly in the last six to 12 months, the volume of enquiries from Hong Kong-based investors has increased significantly, to the extent we have never seen as much interest as we are seeing now,” said Jeremy Lake, executive director of capital markets at CBRE Singapore. “But we have not pinpointed the reason.”

He said investors might be attracted by the relatively lower prices and higher yields, while interest was boosted by a few prominent Hong Kong-linked deals completed last year.

“There is a bit of ‘following the crowd’,” Lake said.

“Maybe some Hong Kong people have already invested in Australia, London or New York, and now they think Singapore is the missing piece.”

Singapore’s property market has been suffering from a weak economy, excess supply and heavy cooling measures that have been capping home prices.

The city’s CBD Grade-A office rents dropped 1.2 per cent in the fourth quarter of 2016 compared with the third quarter, while the retail property rents dropped 1.3 per cent, according to consultancy JLL.

Denis Ma, head of research, Hong Kong at JLL, said some investors have turned to Singapore because the market is less competitive and offers lower prices than Hong Kong.

“Most of them would like to invest in Hong Kong for the long term, but the market is toppish. And there are uncertainties,” Ma said. “Singapore is a market that has undergone a correction. It seems to be close to the bottom.”

Expectations that the downward cycle is drawing to its end have seen a growing number of foreign companies and high net-worth individuals entering the real estate market, Lake said.

The mainland was the country’s third largest source of foreign investment last year after Qatar and Malaysia with S$1.8 billion flowing into the country’s property sector.

This year, however, Chinese money has been quiet due to tightening capital control measures.

The Chinese government has warned of “irrational” offshore property investment and pledged to step up the review process for sending capital offshore.

Analysts have noticed a drop in investment activities from mainland buyers in Singapore.

Lake said the slowdown was likely to be temporary, but the eased competition has given Hong Kong buyers an edge in winning projects.

“It is timely for Hong Kong parties to replace some of the buying activities that would have come from Chinese parties,” Lake said. “They may feel that if they buy now, they can sell to the Chinese in the future.”