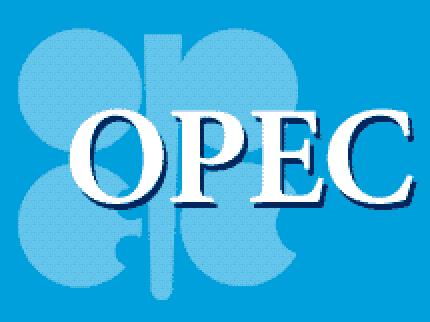 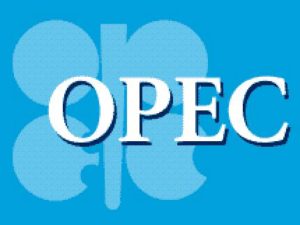 OPEC and other major oil producers are committed to a “high level of compliance” with their agreements to cut output, and the shared strategy will balance the market in 2017, Saudi Oil Minister Khalid Al-Falih said.

Oil markets have “started to recover significantly” since the Organization of Petroleum Exporting Countries decided on November 30 in Algiers to curb its output and other producers including Russia agreed last Saturday to join in the effort, Al-Falih said. Crude markets will need “several months” to re-balance, he said.

“It’s an unprecedented move that will be followed by a high level of compliance, and we will see that reflected on the supply-demand balance in 2017 and on the glut in the market,” Al-Falih told reporters Wednesday in Dhahran in eastern Saudi Arabia.

Oil surged when OPEC reached a surprise agreement to reduce output for six months and after Al-Falih indicated Saturday that Saudi Arabia, the biggest crude exporter, was willing to make even deeper cuts. Crude markets will swing into deficit in the first half of 2017 as producers curb supply, the International Energy Agency said Monday, bringing forward its previous forecast.

Oil retreated Wednesday as focus shifted to expanding U.S. crude stockpiles, and benchmark Brent crude was trading 56 cents lower at $55.17 a barrel at 10:40 a.m. in London. U.S. supplies are at the highest seasonal level in more than three decades, weekly government data show.