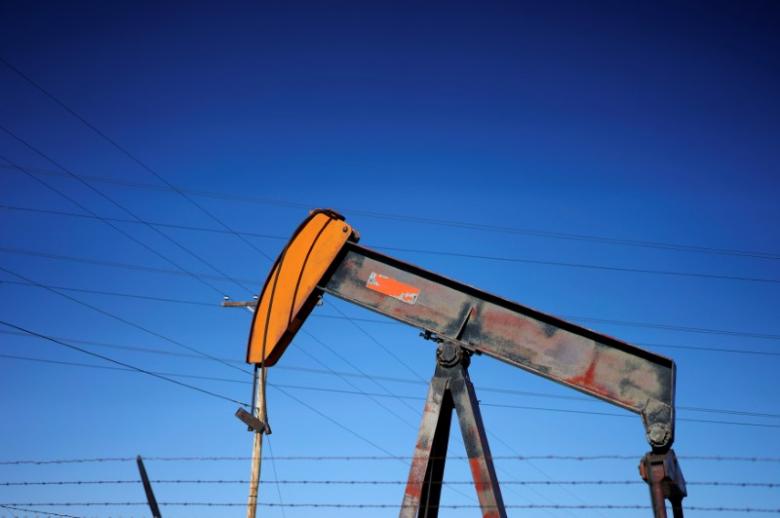 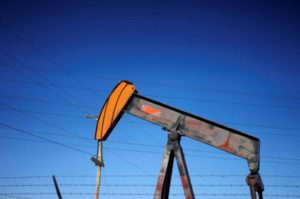 Oil rose more than 1 percent on Monday, boosted by a commitment from OPEC to stick to a deal to cut output, but prices remained more than $7 below last month’s high due to persistent doubts over the feasibility of the group’s plan.

The secretary-general of the Organization of the Petroleum Exporting Countries said the group was committed to an output-cutting deal made in Algiers in September.

Despite this, many analysts doubt OPEC’s ability to coordinate a cut sufficient to balance the market.

“Market belief that OPEC can reach a credible deal has collapsed and prices are now $8 a barrel off the post-Algiers highs,” David Hufton, managing director of PVM Oil Associates, said in a note.

He cited record OPEC production in October, infighting between Iran and Saudi Arabia, as well as calls from Iraq for its own exemption from any cut.

“The numbers show that the best deal OPEC are likely to come up with is well short of what is needed to achieve a balanced market in 2017,” Hufton said.

Hedge fund and money manager cut bets on rising Brent crude for the third consecutive week in the week to November 1, data from the InterContinental Exchange showed.

Oil futures posted their biggest weekly percentage decline since January last week with Brent falling as low as $45.08, its weakest since Aug. 11, and WTI hitting $43.57, its lowest since Sept. 20.

There are also risks that the oil glut, which has dogged markets for over two years, could continue as OPEC’s de-facto leader Saudi Arabia threatened to increase production.

Even if Saudi Arabia does not follow through on that threat, its exports could rise.

There were also signs of rising future U.S. output as the number of drilling rigs looking for new oil rose by nine to 450 in the week to Nov. 4, the highest level since February.