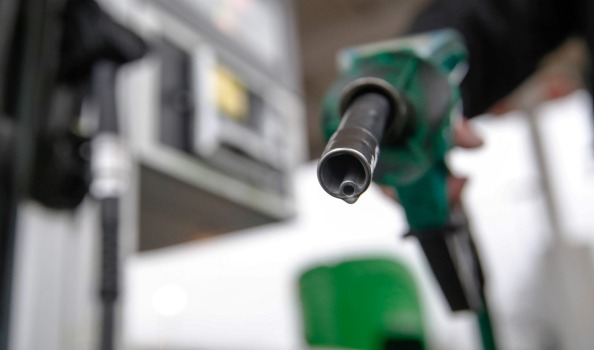 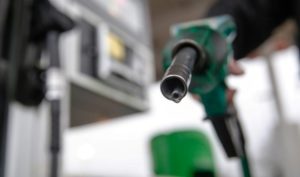 The Organisation of Petroleum Exporting Countries’ agreement to cut production ends two years of Saudi Arabia’s pump-at-will policies, which had sunk oil prices to the joy of drivers in the Western world and the consternation of central bankers seeking to stave off deflation. With the reversal of that stance, a whole new set of winners and losers will emerge.

Still, reaction on oil markets has been muted. OPEC can’t control the 60 per cent of world production outside its membership and earlier accords have fallen apart. UBS said that because of high inventories and uncertainties over whether the accord will hold, it does “not anticipate a sharp rally in oil prices”. It’s forecasting a Brent price of $US52 a barrel in the fourth quarter, up from about $US46 before the Algiers meeting.

Oil producers with deficits: High oil prices paid for social programs from Venezuela to Saudi Arabia. Then when prices fell, those countries were stuck paying subsidies and salaries they couldn’t afford. Saudi Arabia now has the highest budget deficit among the world’s 20 biggest economies, one of the main reasons it made the U-turn. Iran is a particular winner: It won’t even have to cut production since its exports were held back by sanctions during some of the years used to calculate its ceilings.

Non-OPEC producers: Countries such as Russia and Mexico will see oil prices rise, even though they aren’t part of the agreement to trim production. But that’s the catch: if they don’t play ball to some degree, they undermine the agreement – and their own oil revenue.

Global central banks: The Bank of Japan and the European Central Bank both want to lift inflation to meet their targets, ease debt burdens and help restore economies ravaged by financial crises. Low oil prices have stood in the way of those objectives. Even in the US, where inflation has inched up this year, the Federal Reserve has had to put planned interest rate increases on hold.

“Higher oil is good news for the BOJ,” said Simon Pianfetti, a senior manager at the market solutions department at SMBC Trust Bank in Tokyo. “It would certainly help inflation to rise.”

Energy companies: Stock markets rallied, with energy companies leading the way. China Oilfield Services jumped 11 per cent in Hong Kong as PetroChina Co, Asia’s biggest oil and gas producer, rallied the most since May. In Europe, BP rose 4.8 per cent, Royal Dutch Shell 4.9 per cent and France’s Total 4.4 per cent.

US shale producers: All depends on whether the accord leads to a lasting increase in prices. One of Saudi Arabia’s objectives over the past years was to push the US shale industry, with its once-booming production but high costs, out of business. That’s been partly achieved, with thousands of wells now idled. “We may not get the uplift that US shale is expecting,” Harry Tchilinguirian, head of commodity-markets strategy at BNP Paribas in London, told Bloomberg Radio.

Airlines: Low oil prices have played a major role in improving the financial results of airlines. The Bloomberg World Airline Index was down 0.6 per cent today, with Deutsche Lufthansa off 2.9 per cent and Ryanair Holdings falling 2.4 per cent.

Car drivers: A gallon of gas averaged $US2.22 a gallon at the pump in the US this week, down from almost $US3.50 two years ago. In France, a liter of super is about 1.30 euros ($US1.46), near its lowest since 2009 and down from a high of about 1.70 euros in April 2002. Some increase is now inevitable, though again that depends on how successfully the agreement holds.