In not one but several respects. 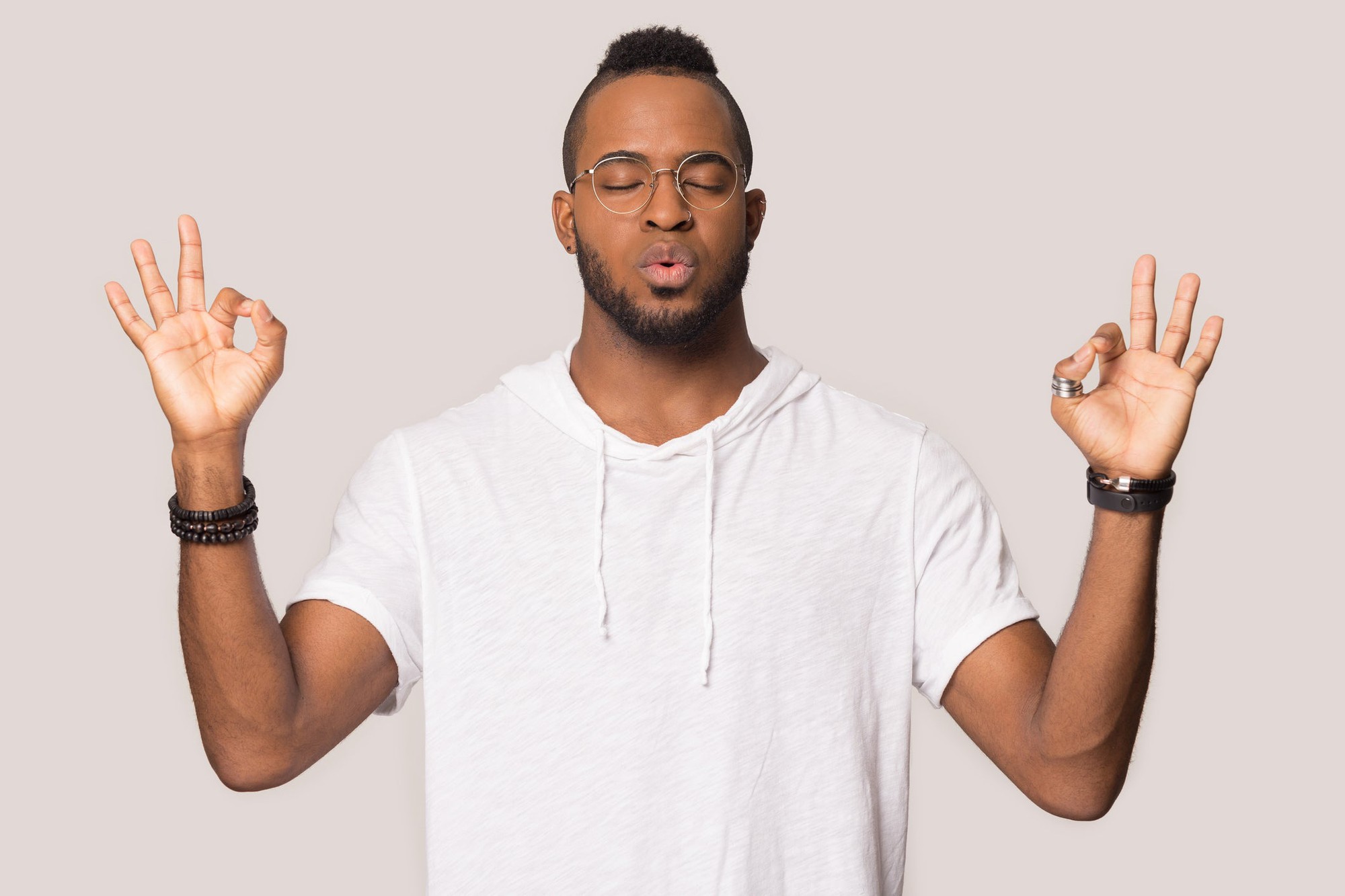 Last week, Warren Buffett’s favorite bank, Bank of America (NYSE:BAC), reported its third-quarter earnings. Even in trying times, the results revealed why the notoriously risk-averse Buffett loves it so much.

Despite the pandemic, Bank of America has actually been profitable every quarter this year in spite of large loan reserves, handily covering its dividend. Furthermore, CEO Brian Moynihan gave investors even more reason for optimism, declaring that the bank is likely past the worst effects of the pandemic in not one but several respects.

For instance, Bank of America is very sensitive to interest rates, perhaps even to a higher degree than its other large-cap bank peers. During the pandemic, banks had to deal with a double whammy of headwinds related to net interest income (NII), which is the spread between interest earned on loans and interest paid to depositors.

First, during the pandemic, consumers became conservative, paid down loans, and took out fewer loans overall, while squirreling more away cash in deposits. Second, interest rates plunged, which means that new loans were made at lower interest rates than loans being paid off. Mortgage borrowers took advantage, paying off their home loans early and refinancing with lower-rate products.

However, management now believes the declines in NII are behind the company for four main reasons. First, on commercial and industrial (C&I) revolving loans, management sees companies slowly coming back to using C&I revolvers as the economy bounces back. Second, as with commercial lines, Bank of America is seeing credit card activity bounce back, which should lead to higher credit card balances, especially as we enter the holiday shopping season. Third, the long end of the yield curve has “stabilized,” or it has stopped going down, and management thinks mortgage buyers may have some “refinancing fatigue” after huge levels of refinancing over the summer. Finally, Bank of America feels good about investing more in mortgage-backed securities versus holding more cash, which it did in the spring and summer.

Moynihan also noted that while GDP had recovered to 90%-plus of where it was last year in the third quarter, Bank of America customers were already back to spending more in September 2020 versus September 2019, and that October customer spending was running some 10% above 2019 levels. This is in spite of stimulus payments wearing off when benefits expired last quarter.

Additionally, in what will be music to Buffett’s ears, Bank of America built only $417 million in extra loan reserves last quarter, compared with a whopping $3.6 billion in Q1 and $4.0 billion in Q2, suggesting that the bank is now just about fully reserved for a potential worst-case scenario resulting from the COVID-19 pandemic.

And incredibly, net charge-offs actually declined from the second quarter. If charge-offs surprise by being less severe than anticipated,  Bank of America could see a release of its reserves in the future. Still, things are highly uncertain on this front. Moynihan noted on the conference call with analysts, “we expect that the reserve builds are behind us, which means the P&L [profit and loss] impact of those losses should be in our financials already.”

Management also expects it’s past the worst of its heightened coronavirus-specific expenses. Those not only entail safety measures but also increased processing costs for unemployment claims, as well as processing costs for Paycheck Protection Program (PPP) loans. Both of these costs have some revenue offsetting them, but the overall costs drove noninterest expenses about $1 billion higher last quarter.

Still, management expects overall noninterest expenses to fall from $14.4 billion last quarter to $13.7 billion next quarter, as the company turns the corner on the coronavirus.

A cheap and low-risk bank

While Bank of America’s results did show a 9% earnings decline compared with the year-ago quarter, it wasn’t nearly as bad as some of the bank’s peers. It’s especially impressive since it depends predominantly on lending and doesn’t have as much exposure to sales and trading or investment banking as some other banks (though it has some).

With an excellent balance sheet, low-risk loan book, earnings still covering its dividend, and Moynihan saying that the worst is over for the bank on many fronts, Bank of America is looking like perhaps the safest value in the banking sector, at just 0.9 times book value and 12 times expected earnings.

When investing geniuses David and Tom Gardner have a stock tip, it can pay to listen. After all, the newsletter they have run for over a decade, Motley Fool Stock Advisor, has quadrupled the market.*

David and Tom just revealed what they believe are the ten best stocks for investors to buy right now… and Bank of America Corporation wasn’t one of them! That’s right — they think these 10 stocks are even better buys.

Facebook, Google Face 'Strong Pipeline' of Privacy Rulings in Europe
The privacy regulator overseeing Facebook, Google and Apple in the European Union expects to boost its tally of big tech ...
Doubts Grow Over Brazil's Free-Market Agenda
Economy Minister Paulo Guedes’s mission of lowering public debt and building investor confidence in Brazil took a hit after President ...
Three Found Guilty in Helping Carlos Ghosn Escape to Turkey
An Istanbul judge handed down fines and suspended prison sentences to two pilots and an airline manager for participating in ...
Countries Seek New Fix for Dormant International Trade Court
Member countries of the World Trade Organization are aiming to resurrect a system for resolving trade disputes that has been ...
Ghana Is First Nation to Get Free Covid-19 Vaccines Under Covax Plan
The shipment of the vaccines marks the beginning of what is shaping up to be the biggest vaccination drive in ...
For Covid-19 Vaccines, Latin America Turns to China, Russia
Instead of looking to the U.S. for help with vaccines, countries across Latin America are so far relying on Washington’s ...

Biden says there will be ‘extreme competition’ with China, but won’t take Trump approach 178