Central Banks Are Right When They Say No One Understands Them 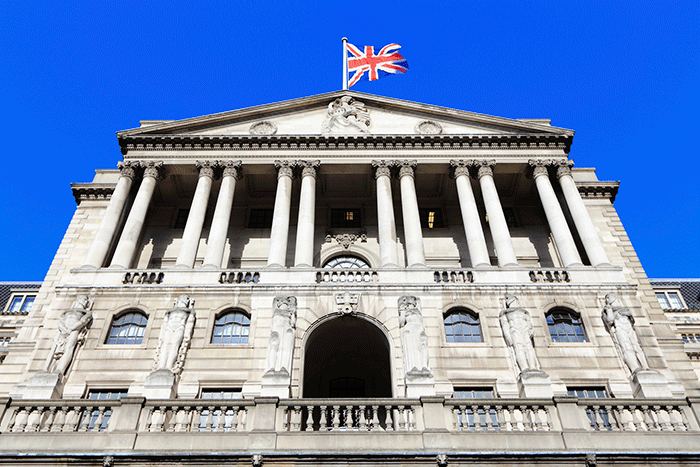 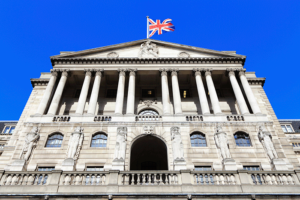 Study shows Britons’ knowledge of the Bank of England is sparse

Central banks have been talking a lot about the need for clear communication with the public lately, and they may have a point about how that could improve their standing.

A working paper published by the Swiss National Bank this week analyzed survey data from its U.K. counterpart and found that the average Briton’s knowledge of what the Bank of England does is pretty sparse.

While that isn’t a radical revelation – policy makers from across the world came to Frankfurt just last week to discuss how tough it is to teach the public about such complex issues – what is noteworthy is how much better their reputation would be if normal citizens did understand central banking.

The study by SNB economist Adriel Jost highlights that people with slightly more knowledge of the BOE’s policies tend to support them more, and that young people, female respondents and those coming from a lower social class are notably less satisfied. These key areas for improving public outreach are already being tackled by the central bank, which sent policy makers including Governor Mark Carney into schools around the northern city of Liverpool last week.

BOE chief economist Andy Haldane outlined the problem with a punchy anecdote when he spoke at a communications conference organized by the European Central Bank on Nov. 15. He recounted an experience at a high school in England, where he tried to explain his work to students in an hour-long session which he felt had gone quite well. At the end, he took a final question from a young woman in the front row, who asked: “Who are you, and why are you here?”

Yet participants at the same conference also used the occasion to discuss “Odyssean” and “Delphic” forward guidance – complex comparisons of policy language to Greek mythology that might serve as a perfect example of what the public finds so difficult to comprehend. To average people, the added value of understanding such jargon might not be obvious.

“No one can be forced to learn,” said Jost. “People may simply have no incentives to learn about monetary policy, especially if they are generally satisfied with the central bank. Monetary policy knowledge is less necessary in everyday decisions than financial knowledge.”

Jost’s research is published as part of the same series as a paper by two of his SNB colleagues that argued last month that increased central bank communication over the years has “created confusion rather than clarity.” All SNB working papers express the opinions of the authors, not the central bank itself.