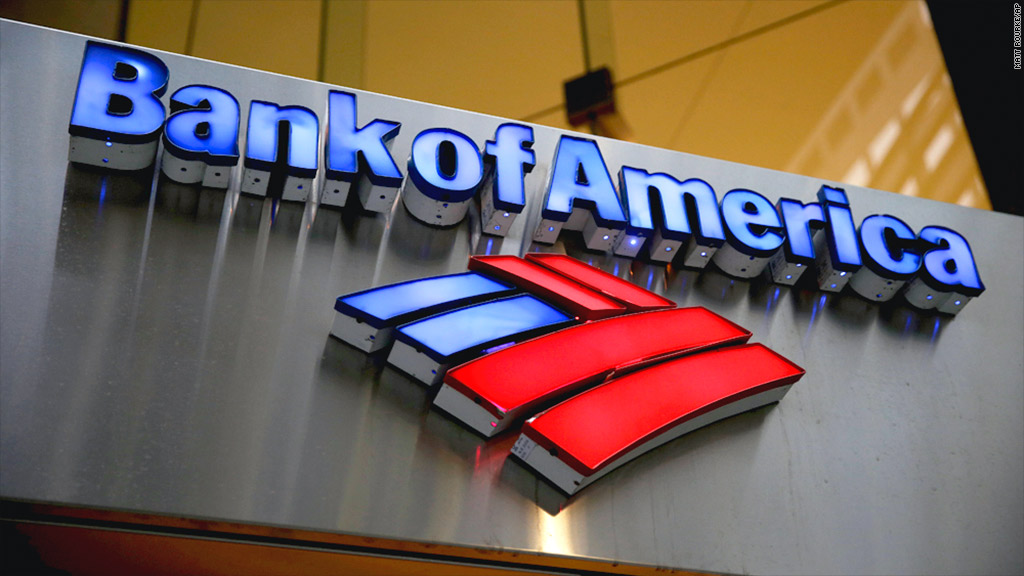 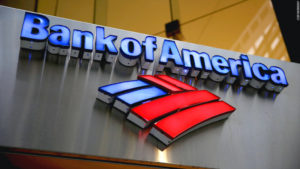 Bank of America Corp has opened three completely automated branches over the past month, where customers can use ATMs and have video conferences with employees at other branches, according to spokeswoman Anne Pace.

Like many U.S. banks in recent years, Bank of America has been reducing its overall branch count to cut costs even as it opens new branches in select markets. New branches are typically smaller, employ more technology, and are aimed at selling mortgages, credit cards and auto loans rather than simple transactions such as cashing checks.

Pace said there is one completely automated branch in Minneapolis and one in Denver, both of which are relatively new markets for the bank’s consumer business. They are about a quarter of the size of a typical branch.

The new branches were mentioned briefly Tuesday by Dean Athanasia, co-head of Bank of America’s consumer banking unit, during a question and answer session at an investor conference, but he did not provide details.