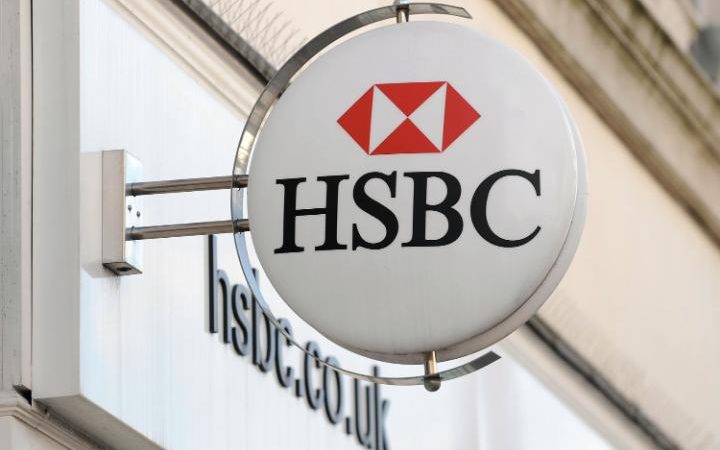 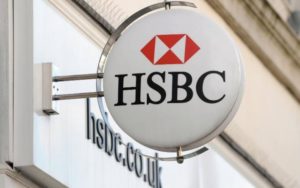 SBC’s profits slumped 29pc in the first half of 2016 amid concerns over the EU referendum and the state of China’s economy.

Despite the poor results, HSBC’s share price jumped by 3.2pc, as bosses announced a $2.5bn share buyback. The deal gives shareholders some of the money that was raised when the bank sold its Brazilian operations earlier this year.

Bosses said that depending on regulatory approval and the result of the upcoming UK stress tests, HSBC could buy back more shares. A potential payout from the bank’s US arm into HSBC’s holding company – which would mark first dividend from the US since 2007 – could also result in another share buyback.

The bank struggled in almost every region in the first half.

In Europe profits fell 27pc to $1.6bn, while in Asia – traditionally HSBC’s most profitable continent – profits dropped 23pc to $7.2bn.

“Concern over the sustainable level of economic growth in China was the most significant feature of the first quarter and, as this moderated,uncertainty over the upcoming UK referendum on membership of the European Union intensified,” said chairman Douglas Flint.

“It is evident that we are entering a period of heightened uncertainty where economics risks being overshadowed by political and geo-political events.”

The chairman urged British politicians to keep borders as open as possible for trade in the wake of the Brexit vote.

“We are entering a new era for the UK and UK business. The work to establish fresh terms of trade with our European and global partners will be complex and time-consuming,” Mr Flint said.

“Now is a time for calm consideration of all the issues at hand and careful assessment of how prosperity, growth and a dynamic economy for both the UK and the rest of Europe can be ensured following an orderly transition period.

“Critical elements include securing the best possible outcome on continuing terms of trade and market access, and ensuring the UK remains attractive for inward investment and has access to all the skills necessary to be fully competitive.”

He noted that much of HSBC’s traditional business has been based on financing trade in the past, making open relations with the EU and the rest of the world particularly important for the bank.

The retail banking and wealth management division’s profits fell by 29.4pc to $2.4bn, while earnings in the investment banking arm, known as global banking and markets, dropped 16.7pc to $4bn.

Chief executive Stuart Gulliver said that the company was changing its progressive dividend policy, scrapping the expectation that payouts will rise every year.

“What we will do is set a commitment to sustain the annual ordinary dividend at current levels [of $0.51 per share] for the foreseeable future.”

Analyst Gary Greenwood at Shore Capital said that the combination of buying back shares while cutting dividend expectations meant that “while giving with one hand, management is at the same time taking away with the other.”

“We note the deteriorating outlook with management having decided to drop its target of delivering a return on tangible equity of over 10pc by the end of 2017,” said Mr Greenwood, referring to a target which was only set last year.

“It is therefore clear to us that the fundamentals of the business continue to deteriorate and the decision to return a small amount of capital to shareholders by way of a share buy-back should not detract from this.”