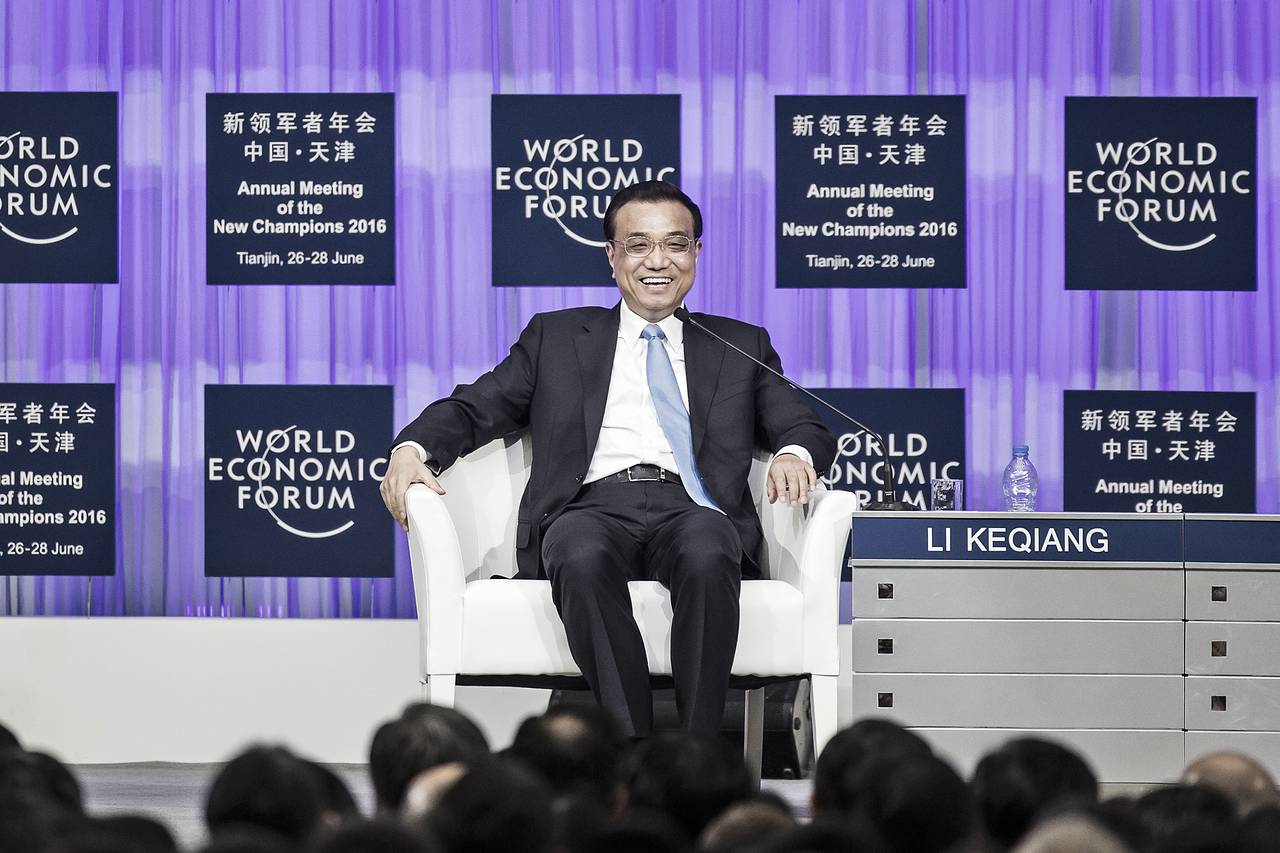 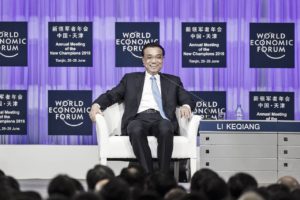 China wants to see a “united and stable” European Union and a “stable and prosperous” Britain in the wake of the U.K.’s vote late last week to leave the economic bloc, Mr. Li told a World Economic Forum meeting of business and government leaders in the northern port city of Tianjin on Monday.

“The downward pressure on the economy is still mounting,” he said.

However, Mr. Li urged global markets to have confidence in the Asian giant’s outlook given that growth remains within an “appropriate range,” China is facing up to its problems and the economy is fully capable of meeting all primary economic targets this year. Mr. Li reiterated that China wouldn’t devalue the yuan to secure a short-term advantage.
Many economists have said they expect second-quarter growth due out next month to fall short of the 6.7% year-over-year figure reported in the first quarter, its slowest quarterly pace since the 2008 global financial crisis. China has set a growth target of 6.5% to 7% for 2016.

Economists have called on China to end its inordinate focus on growth targets, a legacy of socialist central planning, which they argue can lead to excessive stimulus, industrial overcapacity and corporate inefficiency. China released a record flood of credit into the economy in the first quarter.

Mr. Li said Monday that China remained committed to reforming inefficient and outdated industries even in a slower growth environment. The country also has vowed to ensure fair treatment for foreign investors and will forge ahead with its goal of a “managed floating exchange rate” system linked to a basket of currencies despite global volatility, he said.