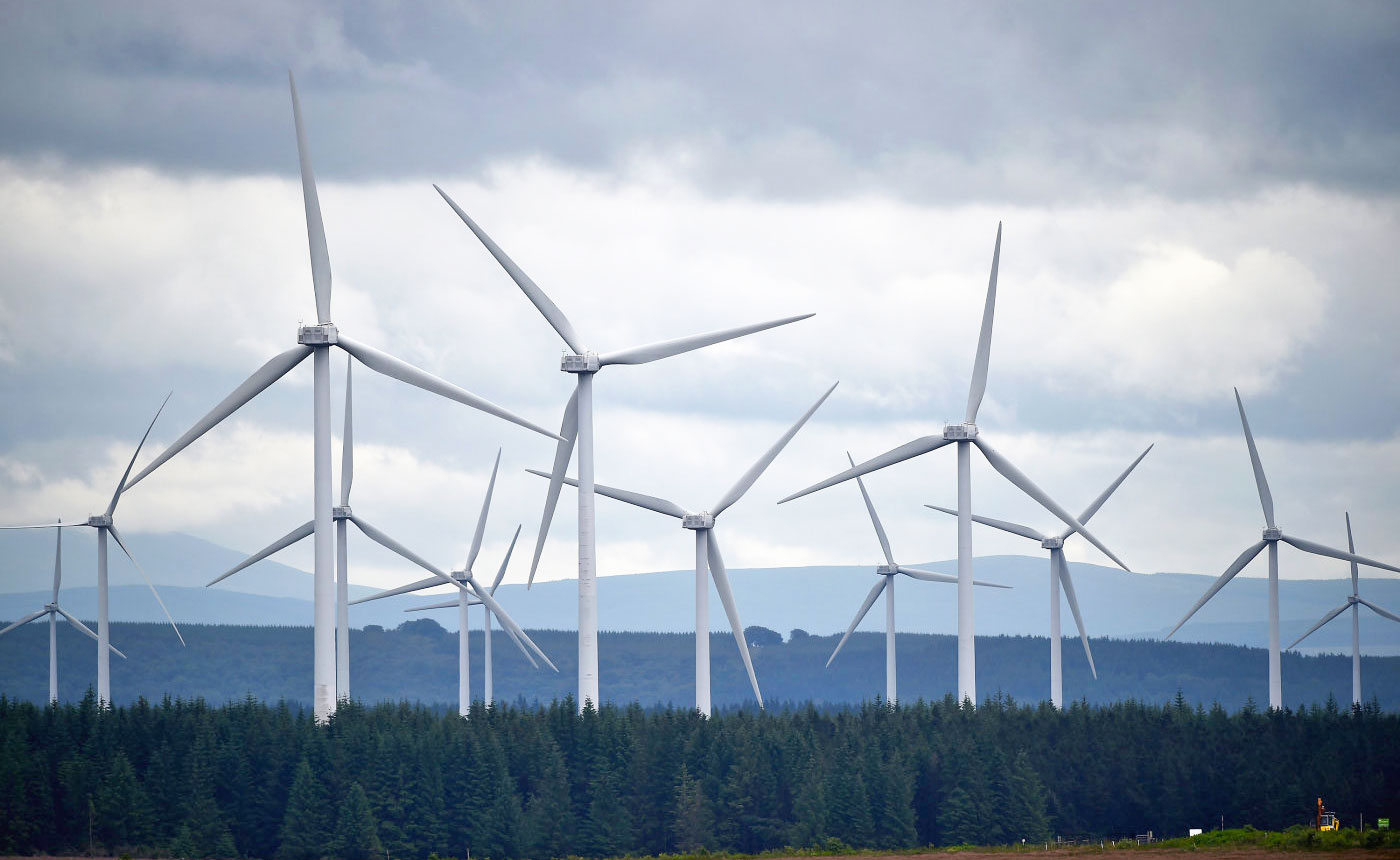 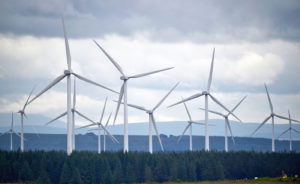 Every country has its stereotypes, but England will always be famous for its terrible weather. You’d think a land labeled for its cold, wet and windy conditions would be ideal for generating energy, but it turns out that isn’t the case. The head of the UK’s wind industry trade body, Hugh McNeal, has even gone on record to admit that England simply isn’t windy enough to justify the creation of any more wind farms.

McNeal’s revelation comes in an interview with The Telegraph, in which he talks about the challenges faced by renewable energy companies in the UK after the government cut subsidies in April. He makes the case for onshore wind farms, noting that developers need to convince ministers that they are the cheapest way to generate new energy, but new developments in England would be “very unlikely,” beyond those that have already received funding and are waiting to be built.

“We are almost certainly not talking about the possibility of new plants in England. The project economics wouldn’t work; the wind speeds don’t allow for it,” McNeal told the newspaper.

Scotland, on the other hand, is enjoying lots of new wind energy investments. In October, Dong — Denmark’s largest energy company — confirmed it had been given the green light to build the world’s largest offshore wind farm in the Irish Sea. A month later, Norway’s Statoil said it would install five 6MW turbines off the coast of Peterhead, making it the world’s largest floating wind development.

While wind — and solar, to a point — might be not ideal in England, there are plans for alternative sources of renewable power. Tidal Lagoon Power aims to build the world’s first lagoon power plants, creating six giant structures — four in Wales and two in England — that capture energy from powerful coastal tides. The company believes it could generate as much as 8 percent of the UK’s total power, offering the government a predictable source of clean energy that has very little risks associated with it.