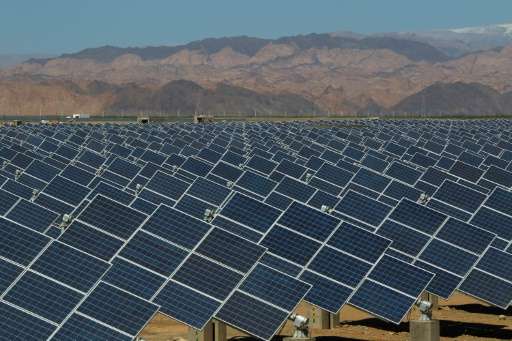 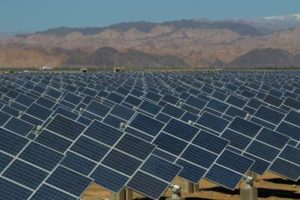 In its annual review of the sector, the Abu Dhabi-based renewable energy agency IRENA attributed the rise to falling technology costs and more accommodating energy policies.

“The continued job growth in the renewable energy sector is significant because it stands in contrast to trends across the energy sector,” said IRENA Director-General Adnan Amin in a statement.

“We expect this trend to continue as the business case for renewables strengthens and as countries move to achieve their climate targets agreed in Paris” in December, he said.

The increase in green employment contrasted with the traditional energy sector, as oil producers have been hit by a sharp drop in revenues since crude prices tumbled from their mid-2014 records.

China, Brazil, the United States, India, Japan and Germany were the top countries in providing jobs in renewable energy in 2015, said the report, adding that the solar photovoltaic sector remained the largest employer with 2.8 million jobs.

The liquid biofuels sector was the second largest global employer with 1.7 million jobs, followed by wind power, which employed 1.1 people.

It said last month that renewable energy capacity grew worldwide by a record 8.3 percent to 1,985 gigawatts in 2015, adding that the 152-GW increase was the highest annual growth rate on record.

The fastest growth in renewable energy capacity was registered in developing countries, led by Central America and the Caribbean, where it increased 14.5 percent.

In Asia, renewable power generation capacity expanded at a rate of 12.4 percent, well ahead of North America and Europe where growth was at 6.3 percent and 5.2 percent respectively.