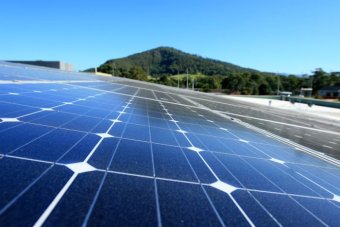 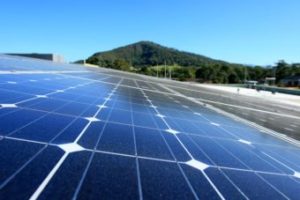 Red tape and a lack of technical expertise are preventing community groups from setting up renewable energy projects, according to consumer advocates who have launched a new campaign to make it an election issue.

The campaign is led by the Community Power Agency (CPA) and a coalition of grassroots energy groups.

There are more than 70 community energy groups around the nation running 31 renewable energy projects including community solar and wind farms.

But the CPA said projects were taking years to get up as they battle with red tape and a lack of streamlined advice.

Founder Nicky Ison, an academic at University of Technology Sydney, said technical and legal hurdles were making it extremely difficult for community projects to go ahead.

“Communities want to invest in themselves but it’s really hard to get the project from an idea to a point where it’s investment ready,” she said.

The CPA has commissioned modelling which shows every dollar of government money could leverage $10-$17 of investment in community projects.

“[We’re] calling on all sides of politics to support $140 million of funding for community energy over the next four years as well as a regulatory red tape review,” Ms Ison said.

The campaign also calls for 50 community hubs to be established in urban, regional and remote areas across Australia, where people can get help to set up their project.

Ms Ison said with 24 community energy groups in marginal seats, the issue would be a vote winner.

The Coalition has committed $5 million in grants for 50 local solar projects, and there is funding available through the Clean Energy Finance Corporation (CEFC).

Environment Minister Greg Hunt said community groups were being encouraged to apply to the CEFC.

“We have support for community solar through the 50 programs around the country, and the support for low income solar and energy efficient housing through the $250 million from the Clean Energy Finance Corporation,” Mr Hunt said.

“We have 50 new solar community programs and this will be grants of up to $15,000 for solar and battery storage to help community groups.”