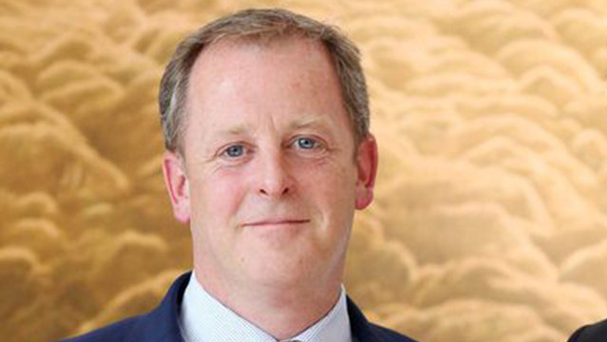 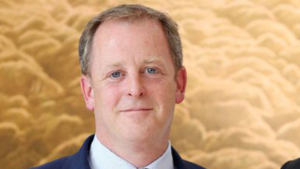 Cairn Homes CEO Michael Stanley has said that his company has seen interest from institutional investors looking to become involved in build-to-rent schemes here in Ireland.

Stanley referred to the potential arrival of the private rented sector model (as it is known in the UK) in the course of a presentation to the IPD/SCSI Ireland Property Investment Seminar hosted by IBEC at its Dublin headquarters last Thursday morning.

Asked by the Sunday Independent if the private rented sector (PRS or ‘build to rent’) model was something that Cairn Homes might consider as a way of lessening the negative impact of the Central Bank’s mortgage lending limits, Stanley was adamant that his company’s business model was to “build homes to sell to home buyers”.

He said: “Our business model is quite simple. We believe there is a very propensity for people in Ireland to want to own their own homes; it’s still 70pc. At peak it was probably 80pc.

“So our business model is pretty simple: we’re going to build homes to sell to home buyers. Investors are not our customers. It’s people who want to own their own homes.”

The Cairn Homes chief noted however that there were initiatives in the Government’s new housing plan which could encourage the entry to the Irish market of institutional investors with an interest in PRS.

He said: “Some of those players will probably look at Ireland. Many of the large house-builders in the UK have PRS divisions, and there a few PRS builders as well. It’s something we may look at – but we think there’s a massive demand for people to buy homes, so that that’s where we’re concentrating.”

Asked for his views on the Central Bank’s mortgage lending rules, Stanley said: “The Central Bank has a very difficult and very important job; so the question is would a temporary flexing support people to get mortgages?

“Our belief is it would. I think the macro-prudential rules have proven to be efficient and if the market is showing signs of a credit-fuelled inflation or overheating, then those lending restrictions could be reintroduced again.

“But at this time, our belief is the macro-prudential rules are severe – and people are having great difficulties getting a mortgage,” he added.