What is the European Union? 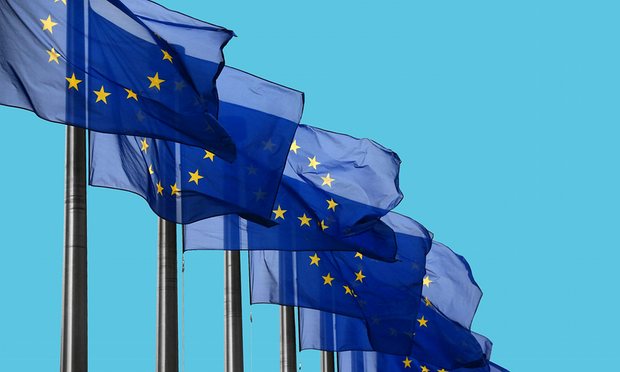 Before considering whether Britain should leave the EU, it’s important to understand what it is – and what it isn’t 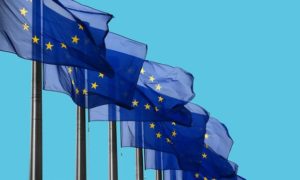 “If you gotta ask, you’ll never know,” Louis Armstrong once said when asked “what is jazz?”

The same could be said of the EU, which can be just as convoluted, raucous and dissonant at times: a fissiparous alliance of 28 countries, a cluster of institutions in Brussels, the world’s biggest transnational economy, a collection of treaties, a budget of €150bn, a never-ending succession of well-catered summits …

Before voters turn out for the referendum on Britain’s EU membership on 23 June, it is vital to understand how the European Union works, and how it decides on the laws and regulations that affect the lives of 500 million people.

There are at least a dozen, but the most important are:

The European commission (Brussels): the executive, composed of a president (currently Jean-Claude Juncker of Luxembourg) and 27 commissioners – one from each country. The commission proposes new laws and policies and ensures that EU law is applied. People complain it is not elected – but then neither is the British civil service.

The European parliament (Brussels and Strasbourg): the 751-member legislature, comprising MEPs from all 28 countries, which passes laws based on commission proposals. Elections are held every five years. UK voters elect 73 British MEPs.

There are 751 MEPs representing 28 member states

The Council of the European Union (also known as the Council of Ministers): comprises government ministers from all 28 nations and together with the parliament forms the main decision-making body of the EU.

The European council: a body that brings together EU leaders to set the general policy direction for the EU, most notably in quarterly summits, chaired by a sitting president (currently Poland’s Donald Tusk). Summits generally start on Thursdays and finish when the last person goes to bed. All leaders are democratically elected heads of government.

Only one territory has ever voted to quit the EU: Greenland in 1985, six years after a referendum. It could be argued that Algeria was a member of the EEC as it was a part of France until gaining independence in 1962.

The EU has changed its name and purpose over the years, reflecting moves towards closer integration. The European Coal and Steel Community, founded in the early 1950s essentially as a tariff-cutting initiative, was joined by, and later merged with, the European Economic Community (EEC) in 1957. The European Community came into being in 1993 at the same time as the European Union, an overarching body whose name rapidly became the preferred term of reference.

Principal landmarks along the way include the common agricultural policy – an enormous subsidy programme – established in 1962; the removal of all internal tariffs (1968), the Single European Act (1987), which committed members to removing all remaining barriers to a common market by 1992; the Maastricht treaty (1993), which paved the way for the single currency; and the Lisbon treaty (2009), which overhauled the institutions.

EU nations must be democracies with high levels of tolerance of liberty, equality, minorities, rule of law and respect for human rights. Other more informal values include embracing each other’s national cuisines, bureaucracy, cafe culture, acronyms, simultaneous translation, Beethoven’s Ode to Joy – the EU anthem – and supporting the Ryder Cup golf team (the only side to play as Europe in any major sporting competition).

The EU economy is the world’s biggest, at about €14tn. About 1% of that is devoted to an annual budget of about €144bn, which subdivides as follows:

The EU is not the Council of Europe, the 47-member grouping that includes all EU countries and is Europe’s leading human rights organisation. So when people argue about European human rights being imposed on member states, they are not talking about the EU.

It’s not synonymous with Nato, an entirely different grouping that includes for example the US, Canada, Norway and Turkey, but doesn’t include Sweden and Finland.

It’s not the answer to everything, but just another large multinational institution struggling to connect with its people.