From economy to finance 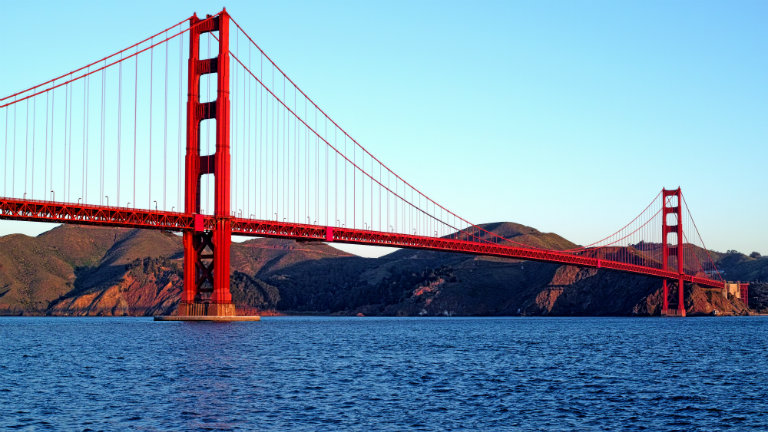 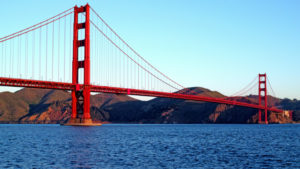 Over the past decade the degree of financialization of the world’s economies has further increased, despite the subprime crisis of 2008 in USA.

The daily transactions of a financial nature on the world market are estimated at approximately $ 4 trillion a day, compared to $ 80 billion in goods and services, which are therefore only 2% of daily trading.

Demand for money in its forms and then the continuous creation of new types of financial products, responding to the demands of economic growth on the planet, which has maintained a significant rate of over 4% per year. How to finance all this and the growth rates to 7% of India and China, but also 5% for Africa? It is needed capital and innovation in financial instruments, to the parallel currencies on the web, that in fact allowed the real economy. Trade in goods and services were ten years ago, perhaps a third of the current, which cover 36% of world GDP, today aggirantesi about $ 76 trillion.

After the ” Internet bubble ” of 2001 and the 2008 financial crisis, the central banks of developed countries have accelerated the accommodative policies, the money to supply the most advanced systems in an attempt to prevent deflation and economic collapse, while sovereign debt has exploded to values never achieved.

Monetary policy can contribute to development, but can not be the only lever to act upon. The shift from a system of flexible exchange rates, always recommended by monetarists, to fixed exchange rates, as the EU, has widespread effect of lowering the wages of the countries with lower productivity and competitiveness and the monetary lever could not counteract unemployment and poverty growing of their own countries.
Fiscal policies, passed unnoticed in the ’80s under the influence of liberalism of Regan e Thatcher, they are now again fashionable to look for a resumption of the interrupted development. After going from the real economy to finance, return the strategic focus on businesses, on entrepreneurs who are scarce, and thus on tax incentives and the stimulus to demand, because the promise decrease happy became unhappy.

Italy in particular is unable to get going again because the Italian business is stuck in the transition from the visible to the invisible, tangible products, information technology, biotech, nanotech, not being educated entrepreneurs but manual craftsmen little evolved over time, managed where you do not mind the cost and productivity, that is, in the luxury products of the Italian courts, paralyzed in front of technologies that require rigorous studies.

Competitive devaluations of the lira every five years are gone since 2002 at an output, which is also infrastructure, health, trade less than half of the competitors, you can only halve wages.

Hence the poverty that you can not be remedied through volunteering and entertainment.

Therefore monetary policies are not enough and tax assumptions may work, but only up to a certain point without addressing much deeper nodes.

Tourism certainly is a possible path for the country, is not subject to outsourcing of landscapes and monuments, is an industry just starting out in the world, just for the more populous countries who come now to tourism.
Even the handcraft and the small family initiative is not enough, it’s the entire supply chain that is redrawn by the consumer in the various areas of the world of the Italian system, the commercial channels, logistics, industrialization and possibly 4.0 a fragmented industry, unproductive, inefficient, ineffective, out progressively from the first places of the world rankings in the industry.

From the first places we are sliding rapidly down both as attendance as revenues, achieved not only by large countries as it is logical, but also by small and medium.
and yet, waiting for an Italian regeneration , tourism is the only industry that can help us in the short term and in the available capital structures. It’s the only possible transition to a growth outlook that could involve the younger generation, apart from the return of the agriculture . Technological paths beaten of the leading countries are precluded a redesign from the ground up to the school and to a new generation of of professors .