There are 18 Black-owned banks in the U.S., half that existed a decade and a half ago. A new movement is under way to help those that are left to survive—and even thrive. 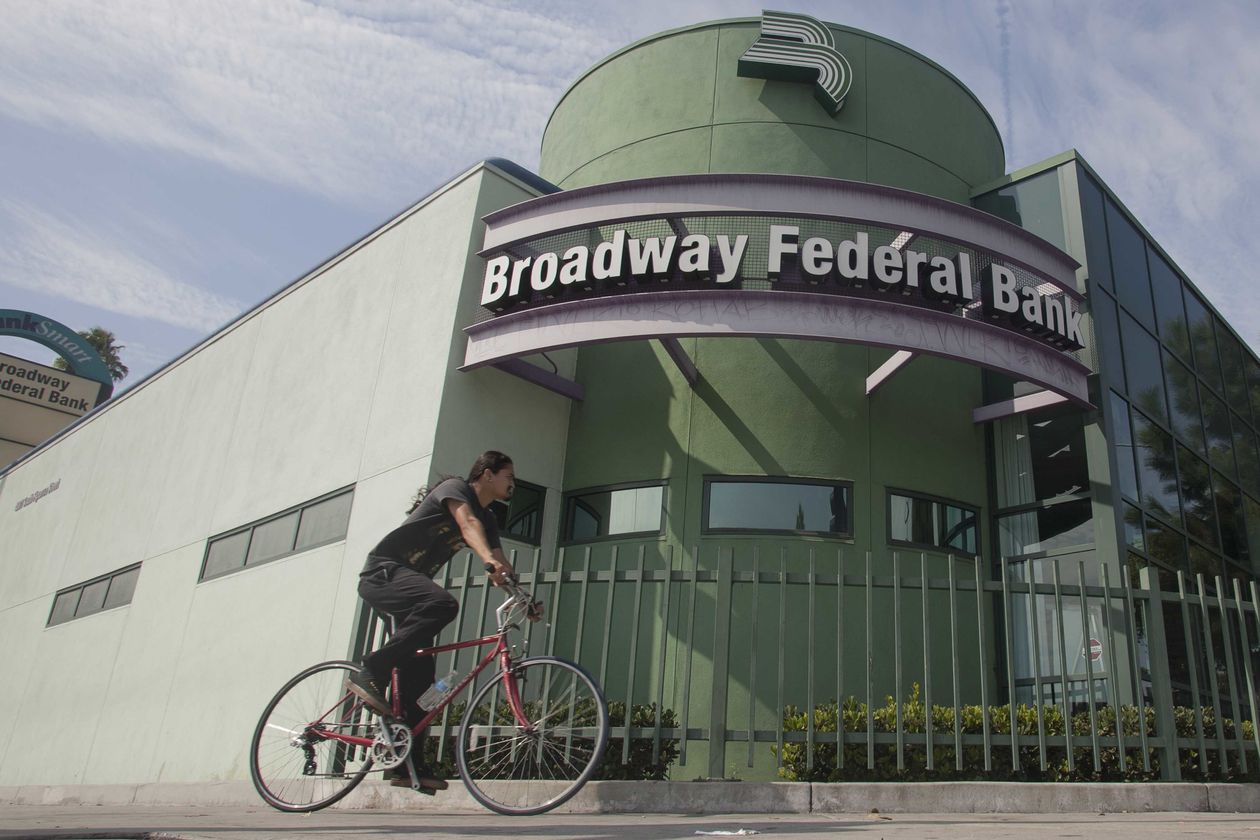 A half-century ago, the federal government set out to attack the racial wealth gap by supporting Black-owned banks. Policy makers hoped the banks would lend to Black communities sidelined by the mainstream financial system.

But five decades of federal financial and regulatory support have failed to boost America’s Black-owned banks. The majority have disappeared under the burden of soured loans, bigger competitors created by mergers and financial downturns that hit small lenders hard. Fifteen years ago America had 36 Black-owned banks, government data show. Now there are 18.

And Black people still face obstacles to getting loans. Would-be borrowers in Black neighborhoods over the past decade have been less likely to have their home loans approved than borrowers in other neighborhoods, according to a Wall Street Journal analysis of federal data in the nine largest cities by raw Black population.

Those who do get home loans are likely to pay more than other borrowers on comparable loans. A FDIC survey found last year that 13.8% of Black households in America don’t have bank accounts at all, compared with 5.4% of the overall population. The survey also found that 72.5% of all U.S. households used bank credit last year, but just 52.5% of Black households.

Now a new generation of entrepreneurs, companies and regulators is trying a different strategy. They are promising to strengthen Black-owned banks by building up their capital with private investments and giving them new ways to earn money with hundreds of millions in big corporate deposits. Their hope is that this approach will ultimately improve Black communities’ access to capital.

Federal authorities define Black-owned banks as lending institutions regulated by the U.S. government that have more than 51% of the voting stock in the hands of Black owners. Such lenders flourished during the early part of the 20th century as a key source of capital for Black borrowers. The Nixon administration offered support in 1969, leading to direct government deposits from the U.S. Treasury. The approach was part of what Mr. Nixon called in an executive order an attempt to “obtain social and economic justice” for minorities. In 1989 Congress ordered regulators to provide additional forms of technical support to Black-owned banks and other minority-run financial institutions.

Black-owned banks have succeeded in making capital more widely available in the sense that they approve a higher percentage of Black applicants’ loans than other banks. But their impact on the communities they serve is increasingly limited by their small size and often precarious financial standing. 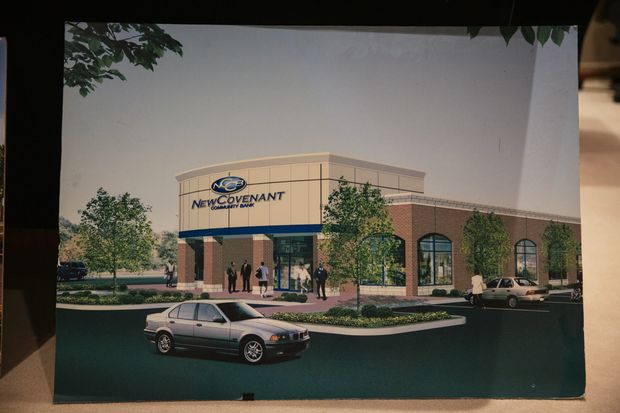 The reasons are both specific and systemic. Black-owned banks often believe they can do a better job assessing the risk of Black borrowers, but they tend to make riskier loans due to their deliberate lending to consumers shut out by mainstream banks. They also share many of the same problems afflicting small community banks: a limited number of branches, little money to invest in the type of mobile-banking technology that might attract new customers and an industry consolidation that increasingly puts more market share in the hands of megabanks like JPMorgan Chase & Co. and Bank of America Corp. The total number of banks insured or supervised by the Federal Deposit Insurance Corporation has declined by 45% since 2001, compared with a drop of 56% for the number of Black-owned banks over the same period.

As consolidation made big banks even bigger, it has become increasingly hard for small banks—Black and otherwise—to compete. That consolidation hasn’t been a fix to the problems that Black banks were supposed to solve. A FDIC survey last year found Black households were about five and a half times more likely to be unbanked than white households, a slight improvement from a decade earlier.

The limitations of Black-owned banks intensified in the aftermath of the 2008-09 financial crisis, which was triggered by a housing bust. In Chicago, Milwaukee and New Orleans, four Black-owned banks that eventually failed were more likely to approve Black borrowers’ home-loan applications than banks were overall during a period between 2007 and 2014, according to a Wall Street Journal analysis of federal home-lending data. But these banks never got big enough to significantly improve access to mortgages in their neighborhoods. None received more than 1.3% of all loan applications from Black borrowers in the Census tracts in which they were active during a period starting in 2007 and ending with their closures.

One of the banks that went under was Covenant Bank, which served a largely poor and Black community on Chicago’s West Side. “We were trying to eradicate poverty,” said its former chairman, the Rev. Bill Winston. “That was our endgame.”

When regulators ordered the Chicago bank to raise capital to cover loans that went sour after the 2008-09 financial crisis, Mr. Winston said he couldn’t attract outside support and burned through more than $2 million of his own money. The bank failed in 2013.

“The little guys don’t have a shot,” Mr. Winston said.

Some big companies are trying to change the lopsided odds for Black-owned banks by becoming customers of the banks themselves. Their interest intensified after the May killing of George Floyd while in police custody. Both Netflix Inc. NFLX 0.19% and PayPal Holdings Inc. PYPL -0.89% said they would provide deposits to existing Black-owned banks, giving them a bigger financial cushion and more money to lend.

Due in part to this new push, assets at Black-owned banks rose about 10% in the second quarter of 2020 from the first. It was the biggest quarter-to-quarter change in two decades.

Corporate deposits are a stable, low-cost source of funding for banks. The more of these prized customers banks have, the greater capacity they have to lend. Netflix has committed $100 million to the effort, including $25 million to a community development nonprofit that will help deploy the funds via loans and deposits in Black-owned banks.

PayPal recently deposited $50 million in Black-owned Optus Bank in Columbia, S.C. as part of a $350 million push to support Black businesses, and Bank of America also bought a stake in the same lender. Optus Bank almost doubled its assets in the past year alone, to $155 million as of the end of June.

Assets aren’t the only measure on the rise at Optus. Total net income was $2.8 million in the third quarter, up from $366,000 in the same year-ago period.

“Our goal is to have an impact on the financial health, access and generational wealth creation for underrepresented minorities,” a PayPal spokeswoman said.