Microsoft gets support in gag order lawsuit from U.S. companies 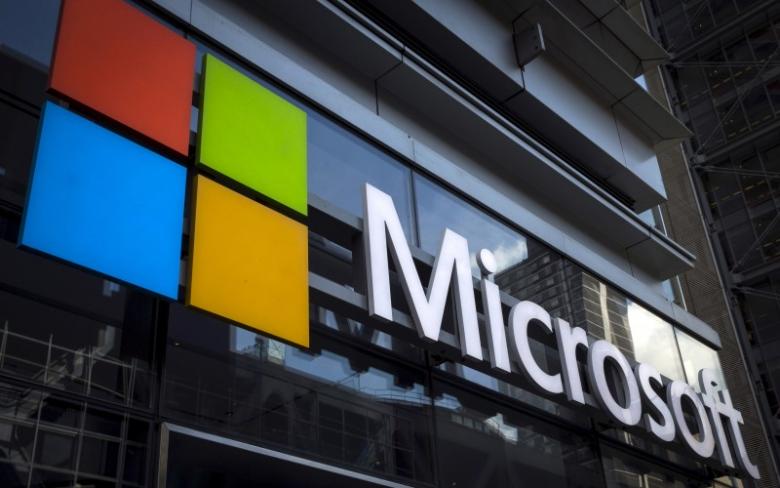 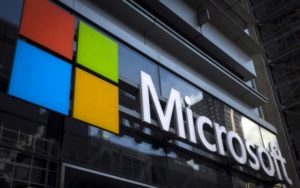 Technology, media, pharmaceutical and other companies, along with major corporate lobbying groups, filed legal briefs on Friday in support of a Microsoft Corp lawsuit that aims to strike down a law preventing companies from telling customers the government is seeking their data.

Friday was the deadline for filing of friend-of-the-court briefs by nonparticipants in the case. The filings show broad support for Microsoft and the technology industry in its latest high-profile clash with the U.S. Justice Department over digital privacy and surveillance.

Microsoft filed its lawsuit in Seattle federal court in April, arguing that a law allowing the government to seize computer data located on third-party computers and often barring companies from telling their customers that they are targets is unconstitutional.

The Justice Department argues that Microsoft has no standing to bring the case and the public has a “compelling interest in keeping criminal investigations confidential.” Procedural safeguards also protect constitutional rights, it contends. A Justice Department spokesman declined comment on Friday’s filings.

Microsoft says the government is violating the Fourth Amendment, which establishes the right for people and businesses to know if the government searches or seizes their property, in addition to Microsoft’s First Amendment right to free speech.

In the suit, which focuses on the storage of data on remote servers that are often referred to as “cloud” computers, Microsoft said it had been subjected to 2,600 federal court orders within the past 18 months prohibiting the company from informing customers their data was given to authorities pursuing criminal investigations.

Under the authority of the 30-year-old Electronic Communications Privacy Act (ECPA), the government is increasingly directing investigations at parties that store data in the cloud, Microsoft argued in its suit.

In July, a federal appeals court sided 3-0 with Microsoft in a separate case against the Justice Department, ruling the government could not force the tech company to hand over customer emails stored on servers outside the United States.

The Justice Department has not decided whether to appeal that decision, a spokesman said.