Trump could end global trade and force choice between US and China, says economist 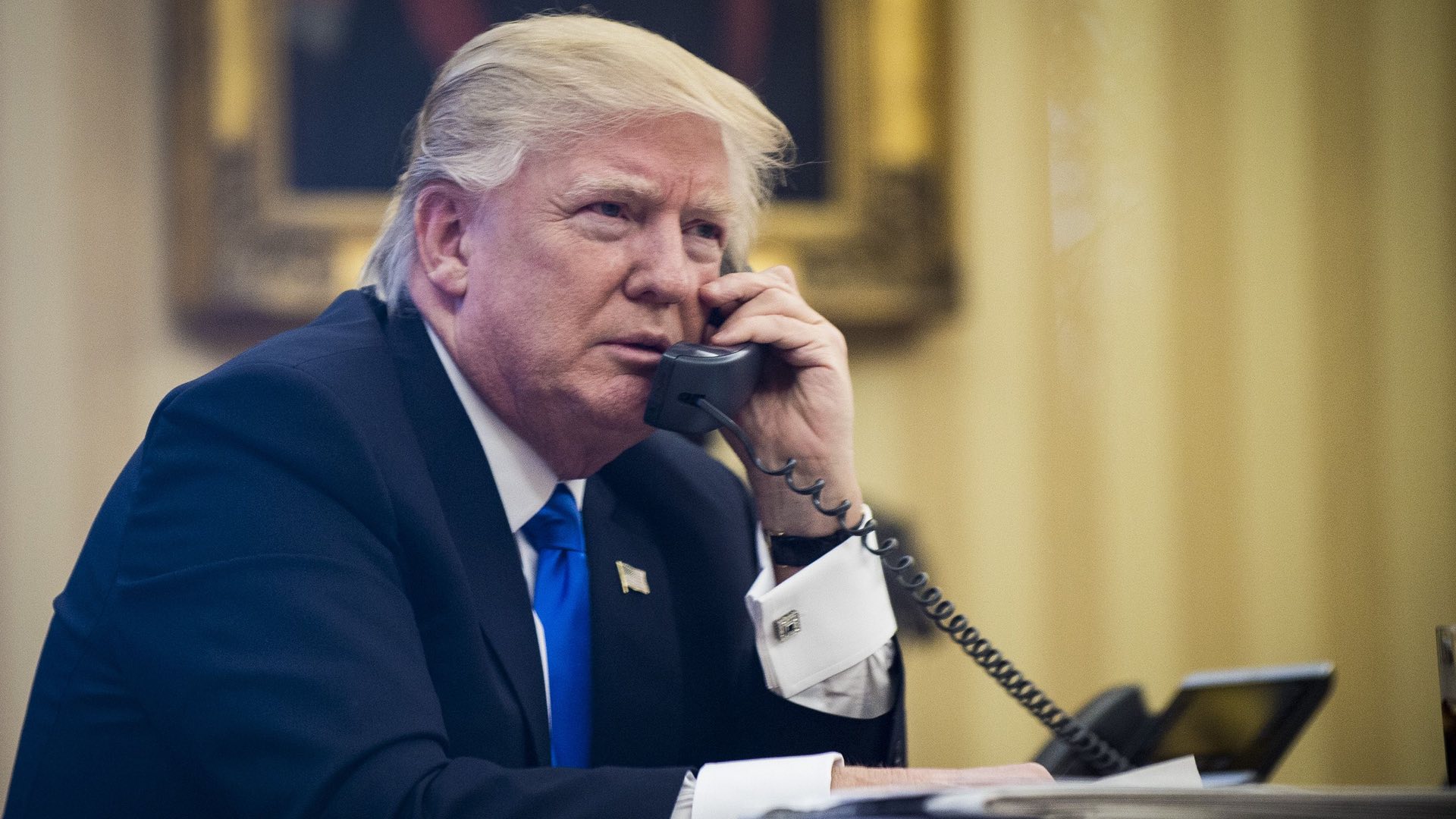 First U.S.-China meeting under Biden gets off to a rocky start
Guerra del gas: le bollette aumentano del 30%
The stock market is about to have a ‘final melt up’ 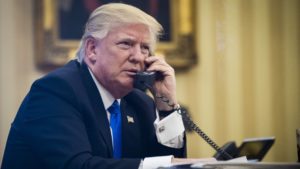 Michael Every, an English economist based in Hong Kong, to tell conference world could be split into trading blocs based around currencies

The presidency of Donald Trump could mark the breakdown of global trade and the division of the world into trading blocs based around currencies – forcing Australia to choose between the United States and China.

That is the scenario that will be painted by Michael Every, head of financial markets Asia Pacific for Rabobank at the Australian Bureau of Agricultural and Resource Economics and Sciences (Abares) Outlook conference on Tuesday.

With agricultural growth surging in Australia according to the latest national accounts, Every will suggest that, as Trump pushes a more protectionist trade policy, Australia and the world will face a very different global trade landscape.

While Britain’s vote to withdraw from the European Union caused shockwaves, Every believes the election of Trump could fundamentally change the trade landscape because of the world’s reliance on the US currency for trade.

Every says Trump is approaching the United States as a businessman and that, in the business world, it makes sense to sell more than you buy. But, in world economic terms, with the international system priced in US dollars, Every says every country will be considering who will fill the potential US dollar vacuum and, by extension, which currency is used to do so.

Every believes it is highly unlikely that the world can expect to just “ride out Trump”.

“People expecting to ride out Trump are naive,” he said. “He is the leading edge of where we are going, based on what we see elsewhere too. It’s a global trend, driven by weak demand and rising inequality.”

He said Australia, with cultural ties to the United States and economic ties to Asia, might eventually have to choose. There was no currency to rival the US dollar in Asia as yet, he said, but if Australia chose to enter an Asian trade bloc based on Chinese currency, even if it could work without the US dollar to cement it, over time that would have potential political implications.

Every said it was unrealistic for Australia to step back without making a choice between China and the US at some point if present political trends were to continue.

“The historical lesson is that world trade has fractured before – and we must recall that Australia is propped up under Chinese demand … under a US security umbrella.”

Every said Australian farmers and exporters should prepare for exchange rate volatility, including a higher US dollar and fall in the Australian dollar by up to 15% in some scenarios, with Asian currencies falling by even more.

Every said policymakers needed to be realistic and accept that selling the free trade message did not solve the underlying problems.

The deputy prime minister, Barnaby Joyce, will open the conference on Tuesday.