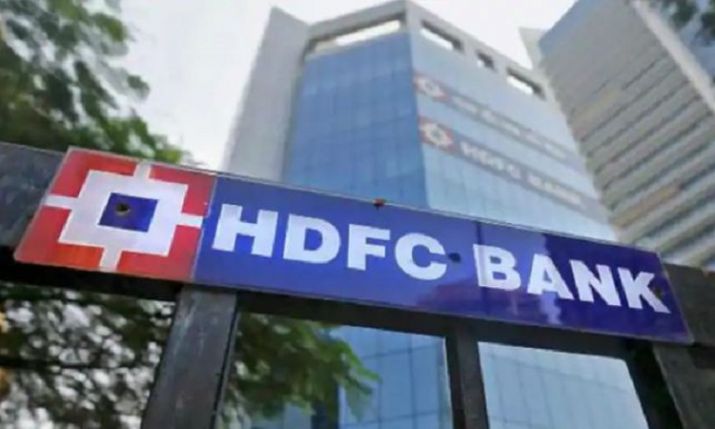 The private lender had reported a profit of Rs 6,344.99 crore in the year ago quarter. Analysts at an ET NOW poll had projected profit figure at Rs 6,445 crore.

Core net interest margin (NIM) came in at 4.1 per cent.

The bank made provisions and contingencies amounting to Rs 3,703.50 crore for the September quarter, which included specific loan loss provisions of Rs 1,240.60 crore and general and other provisions of Rs 2,462.90 crore.

The private lender had made provisions worth Rs 2,700 crore in the year-ago quarter. Provisions, however, were lower than June quarter’s Rs 3,891.52 crore.

Asset quality improved, with gross non-performing assets (NPAs) falling to 1.o8 per cent of gross advances from 1.36 per cent in June quarter and 1.38 per cent in the year-ago quarter.

That said, if the bank were to account for classified borrower accounts as NPAs after August 31 and also adopt an early recognition of NPA using analytical models, the gross NPA would have been 1.38 per cent for September quarter.

The bank, as a matter of prudence, has made contingent provisions in respect of such accounts.

Banks gear up for era of negative rates: Bosses tell Bank of England they would be ready ‘in weeks’ – and plan to levy fees on their biggest clients 122