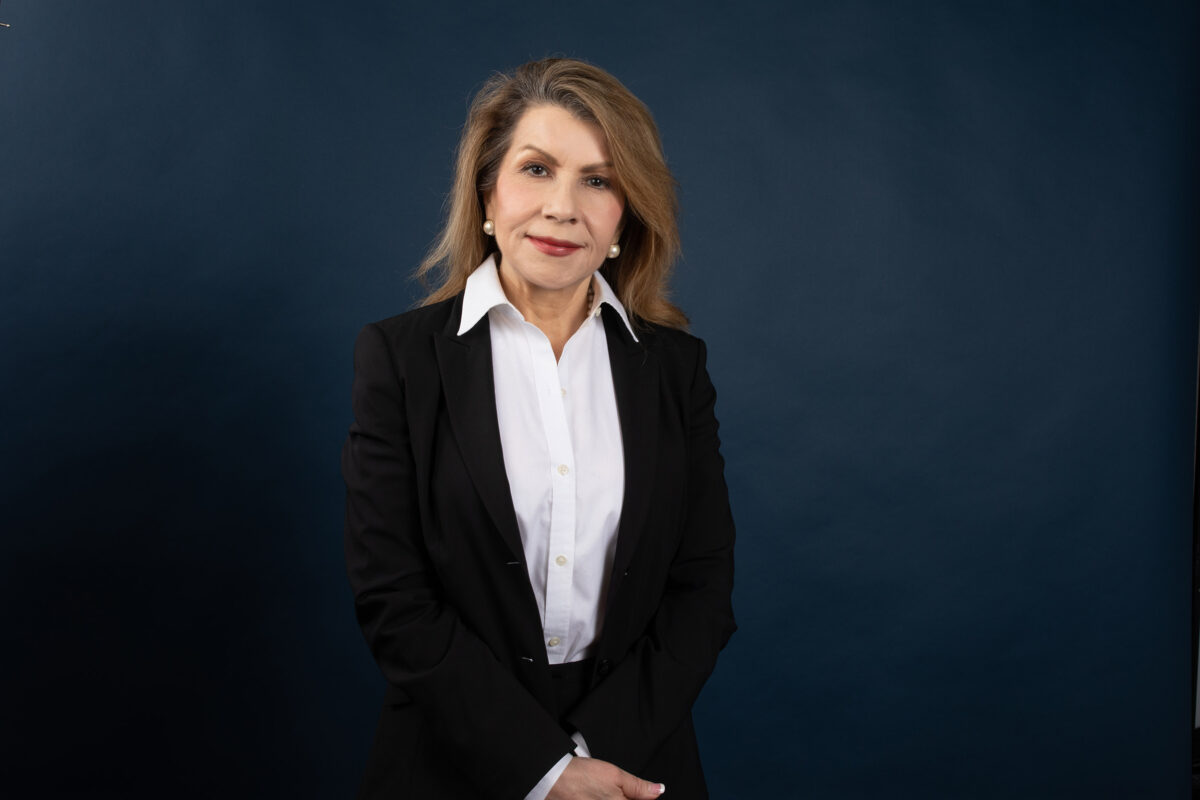 Even after the virus drove the biggest economic slump in nearly a century, bankruptcies have been somewhat staved off by massive government stimulus and central-bank easing. But the path of global quantitative easing “is not a sustainable one,” and many countries could face a debt crisis just as their economic recoveries materialize, Reinhart said.

“This did not start as a financial crisis, but it is morphing into a major economic crisis with very serious financial consequences,” she said.

Central banks in developed and emerging economies alike have turned to unprecedented bond-buying programs to add liquidity to markets and ensure governments can pay for massive relief measures. The introduction of such purchases helped drive the first stage of economic recovery, but frailties in the global public-debt space “have become manifest,” the economist said.

“The longer the uncertainty, the longer the pandemic works its way through the global economy, the bigger the balance-sheet damage,” Reinhart added.

This isn’t the first time governments have had to rapidly raise cash and place their balance sheets at risk. The World Bank economist pointed to World War II, when “dire needs” for funding pushed record borrowing and prompted the use of untested monetary policies.

The coronavirus pandemic presents a similar global crisis, Reinhart said. But governments’ expenditures “are not military expenditures that can be quickly reversed,” she said, and uncertainties about the virus’ trajectory suggest that spending needs will persist for the foreseeable future.

“The need to look for new revenue sources to support social needs is going to be I think a very pressing one moving ahead,” she said, adding that the risk of a debt crisis cuts “across all regions, in varying degrees, and across all income strata.”