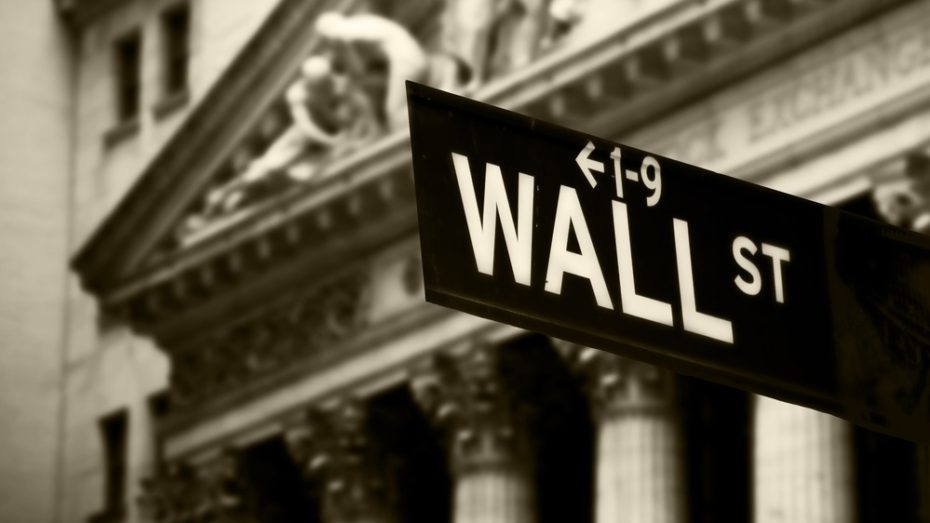 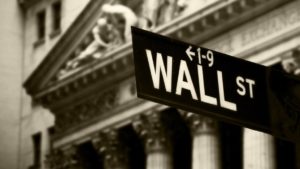 Goldman Sachs Group Inc. and other Wall Street banks can breathe a sigh of relief after the Federal Reserve said Monday that it would give them more time to meet Volcker Rule requirements to unload hard-to-sell stakes in private-equity firms and hedge funds.

Banks can be granted as long as five years from the current July 21 compliance date to divest holdings that are considered especially illiquid, the Fed said in a statement Monday. The central bank said that it probably will grant such extensions as long as lenders have demonstrated “meaningful progress” toward meeting Volcker requirements.

“The board expects that the illiquid funds of banking entities will generally qualify for extensions,” the Fed said in its statement.

The Volcker Rule, named for former Fed Chairman Paul Volcker, aimed to dial back banking-industry risks by banning lenders from speculating on markets with their own money and limiting their investments in hedge funds and private-equity funds. Banks have been seeking more time to comply with that second requirement, arguing that in some cases they might have to take losses. Earlier this year, the Fed granted the last of three one-year “general conformance” extensions allowed by the Dodd-Frank Act.

Most of the big banks have pulled out of these investments, though Goldman Sachs and Morgan Stanley still have sizable holdings. Goldman Sachs reported in its most recent quarterly financial results that it still held as much as $6.9 billion in investments affected by Volcker, with most of that in private-equity funds.

“To the extent that the underlying investments of particular funds are not sold within the conformance period, the firm may be required to sell its interests in such funds,” Goldman Sachs said in its third-quarter filing.

Morgan Stanley reported last month that it had about $2.2 billion still invested in private funds and that it was waiting to hear from the Fed on the final five-year extensions.

“While we expect to request additional extensions for the overwhelming majority of the investments, we also continue to consider various alternatives to be in compliance with the Volcker Rule, including sales, redemptions and liquidations,” Morgan Stanley said in a Securities and Exchange Commission filing.

The new get-out-of-Volcker pass would be granted on a case-by-case basis, requiring the banks to submit applications for each individual investment. Those applications will have to detail how they have tried to sell the funds in the past and how they’ll manage to cash them out within the new time period.

The Fed said Monday that it may not grant extensions if it has concerns that banks are trying to evade the Volcker Rule or if lenders are found to have deficient compliance programs.