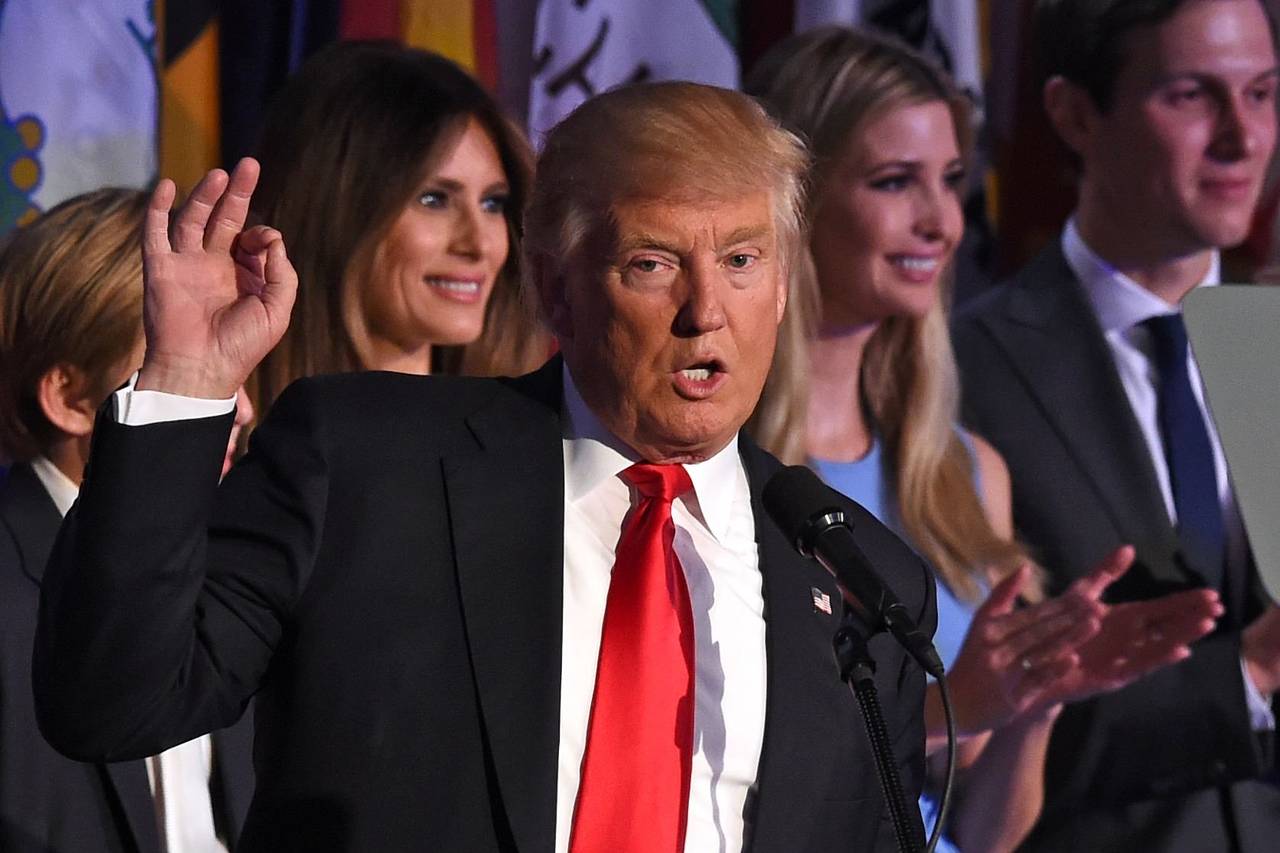 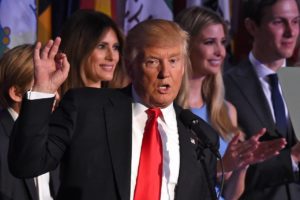 Futures pointed to a 0.7% opening gain for the Dow Jones Industrial Average, putting the index on track to end the day at an all-time high.

U.S. stocks rose Wednesday in a dramatic turnaround from early losses as markets digested the unexpected outcome of the U.S. presidential race. Financial, pharmaceutical and engineering firms led the rally on expectations they would perform best under the new U.S. government.

It was a surprising move for many investors as the market had sold off risk assets in the run-up to the election, as Mr. Trump appeared to fare better in the polls, citing concerns about his potential trade policies.

Investors around the world followed Wall Street’s lead on Thursday.

The Stoxx Europe 600 was up 1.1% in morning trading, led by banks, insurance companies and miners. Shares of UBS Group were up 8%, while Credit Suisse added 7.5% and Prudential rose over 5%.

Meanwhile, gold, iron ore and oil prices all climbed, supporting the basic resources sector, as LME copper surged over 4% to $5,645 a ton. Copper is up more than 13% so far this week, boosted by bets on a rise in infrastructure spending and continued optimism over Chinese demand.

Shares of Glencore were up nearly 5%, while Rio Tinto added 2.9%.

The moves followed steep gains in Asian markets, which closed Wednesday with losses before a sudden reversal in risk sentiment across the globe. Japan’s Nikkei Stock Average rose 6.7% on Thursday in its best day since February, as the market more than reversed an initial selloff following the surprise outcome of the U.S. presidential race

Investors bought local infrastructure companies and electronic-parts makers in Japan on hopes for more infrastructure spending in the U.S., while a softer yen helped exporters recover from a brutal session on Wednesday.

The yen had initially risen sharply against the dollar during Asian trading hours Wednesday as the votes pointed toward a victory for Mr. Trump, but the dollar more than reversed all its losses against the yen after Asian markets closed.

In government bond markets, the yield on the 10-year U.S. Treasury note was last down slightly at 2.026% from 2.070% on Wednesday, its first time above 2% in nine months. Yields move inversely to prices.

Investors were betting that expansive fiscal spending and tax cuts under a Donald Trump administration would mean higher bond yields in coming years. Many said they believe that the plan would expand budget deficits and likely add to upward pressure on bond yields, as investors demand more compensation for lending to a country with greater borrowing needs.