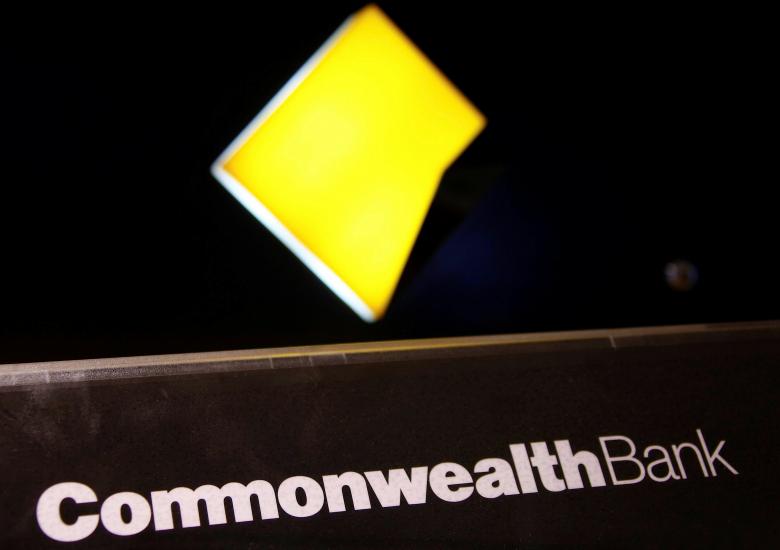 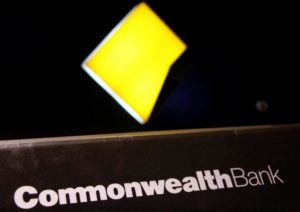 The logo of Australia’s Commonwealth Bank

The first cross-border transaction between banks using multiple blockchain applications has taken place, Commonwealth Bank of Australia and Wells Fargo & Co said on Monday, resulting in a shipment of cotton to China from the United States.

Blockchain is a web-based transaction-processing and settlement system whose efficiency banks say could slash costs. It creates a “golden record” of any given set of data that is automatically replicated for all parties in a secure network, eliminating any need for third-party verification.

“Existing trade finance processes are ripe for disruption and this proof of concept demonstrates how companies around the world could benefit from these emerging technologies,” Michael Eidel, Commonwealth Bank’s executive general manager for cashflow and transaction services, said in the statement.

The transaction is not the first involving the decentralized database, used since 2009 for the digital currency bitcoin. But it is a milestone for the traditional banking industry which at first shied away from the technology, partly because it makes money flows harder for law enforcement agencies to track.

Led by a consortium of over 70 of the world’s biggest financial institutions – called R3 – the banking industry has been researching ways to harness the speed, accuracy and efficiency afforded by blockchain.

One of its benefits is removing people from transaction processing. That has been seen as especially appealing for cross-border trades, which are typically held up by duplication of payment processing and time zone differences.

R3 has been researching ways to expand the use of blockchain to include “smart contracts”, or payments triggered when certain conditions are met. The cotton transaction, for instance, involved automatically making payments when the shipment reached certain geographic locations, the statement showed.

The shipment is currently between Singapore and Hong Kong, and is due to arrive in early November, Commonwealth Bank said. The bank also said that R3 – of which it and Wells Fargo are members – did not play a part in the trade.

Brighann Cotton was not available for comment when contacted by Reuters.

Wells Fargo’s head of international trade services, Chris Lewis, said in the statement that his bank was committed to new technology. He also said “significant regulatory, legal and other concerns remain to be addressed.”