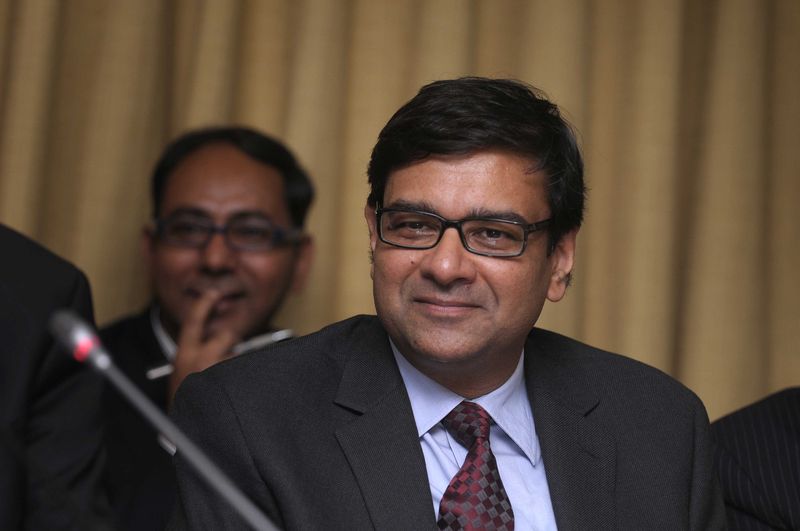 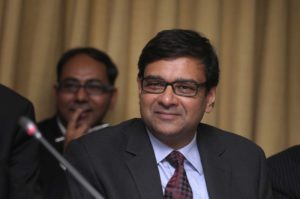 Urjit Patel will take over as India’s central bank chief at a time when monetary policy decision-making is being overhauled and an estimated $20 billion is set to flow out of the country.

Patel is currently deputy governor in charge of monetary policy and has been a key architect of the central bank’s shift to a consumer-price-based inflation target. Here are some of the challenges he will face as he takes charge of the monetary policy and banking regulator in the world’s fastest-growing major economy.

Governor Raghuram Rajan said this month he hoped a new rate-setting panel would decide on the benchmark at the Reserve Bank of India’s next meeting on Oct. 4, ending the prevailing system in which the governor makes the key decision.

The government has yet to name three external members to the panel, which will give an indication of its policy bias on rates. The three RBI nominees include the governor, the deputy governor in charge of monetary policy — a role Patel holds — and Michael Patra, executive director.

Rajan has transformed the RBI into an inflation-targeting central bank with consumer prices as the nominal anchor at a time when there is debate globally about the value of focusing on price changes.

The government has adopted a consumer-price inflation goal of 4 percent, plus or minus two percentage points through 2021. The central bank’s latest review said CPI may exceed its 5 percent target for March 2017. Consumer prices rose to a 23-month high of 6.07% in July, data released this month showed. 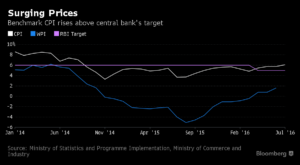 Patel needs to successfully complete a clean-up of more than $100 billion of stressed assets on the books of Indian banks. The central bank has set a March 2017 deadline for completion.

The bigger structural problem to address is reviving credit growth by improving the health of the banking system, Citigroup said in a Aug. 21 note. A focused approach toward recognition and recovery of stressed assets is likely to continue, giving comfort to equity investors, it said.

Rajan has sought to keep the inflation-adjusted interest rate for savers at 1.5 percent to 2 percent, which effectively means the RBI has little room to cut its benchmark as real rates are currently below 100 basis points.

The new governor would have to communicate a departure from the preferred level to be able to find room for policy easing, Deutsche Bank AG wrote in an Aug. 12 note.

Patel’s takeover coincides with the maturity of about $25 billion in non-resident deposits raised by Rajan in 2013 to support the rupee. The RBI expects about $20 billion of these deposits to flow out and has purchased forward dollars to meet the maturities. Investors and analysts do not rule out temporary dollar and rupee mismatches in the banking system.

RBI is considering accepting corporate debt at its daily operations with banks that ensure market liquidity to boost demand for such bonds. Rajan will roll out proposed changes with a focus on corporate paper on Aug. 25 with implementation being left to the new governor.

Patel will also have to oversee the roll-out of small-finance and payment banks, most of which will be in operation by early 2017.