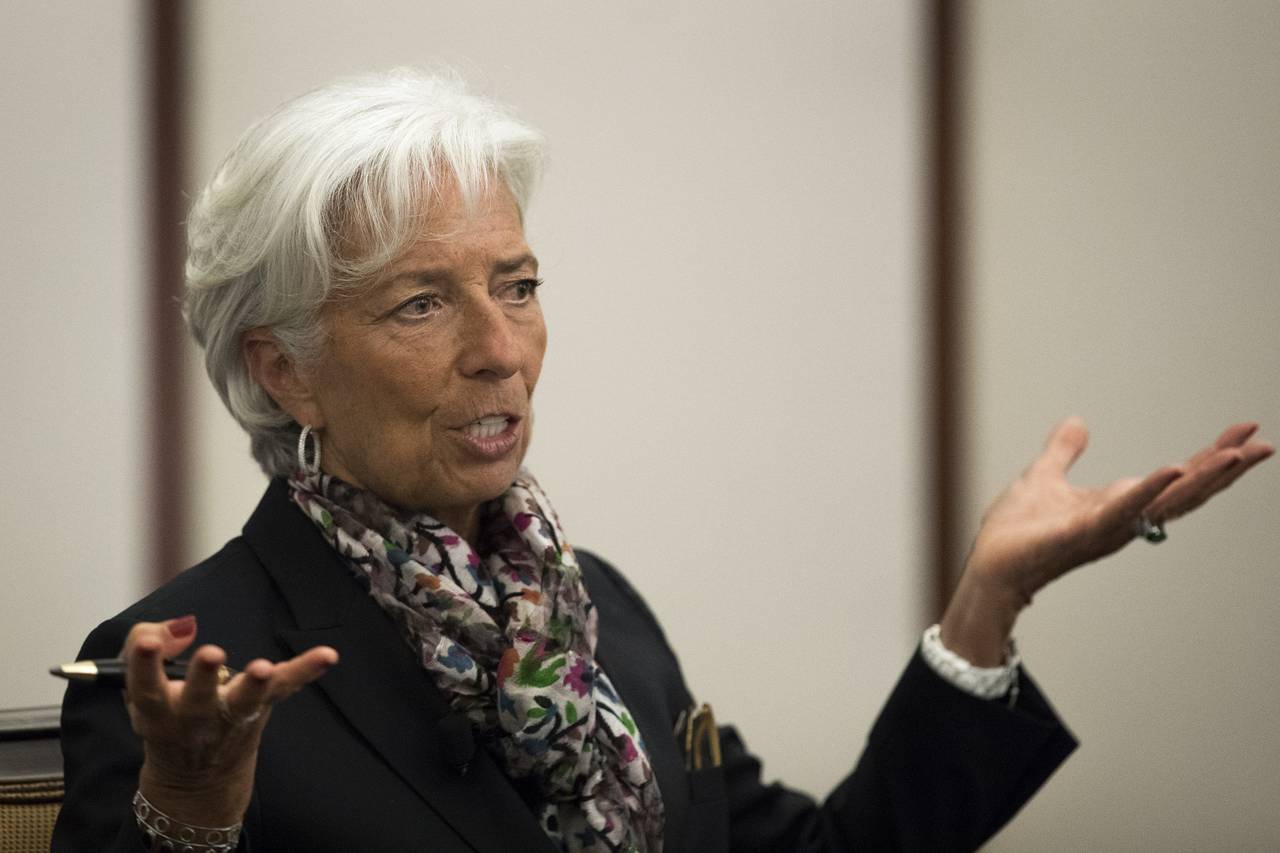 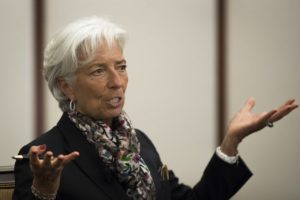 Ms. Lagarde is charged with negligence for her role in settling a long-running legal dispute known as “L’Affaire Tapie” between French entrepreneur and former politician Bernard Tapie and the state.

As finance minister, Ms. Lagarde decided to refer the dispute to an arbitration panel in 2007 that ultimately awarded Mr. Tapie more than €400 million ($441 million) in compensation. A court has cancelled the arbitration decision and Mr. Tapie has been ordered to reimburse the sum.

Standing trial in France for negligence would be a political embarrassment and distraction for Ms. Lagarde less than six months after the IMF approved a second term for France’s former finance minister.

If found guilty, Ms. Lagarde also risks a prison sentence. In France, the crime of destruction, misappropriation or theft by a third party resulting from negligence of a public official is punishable by one year in prison and a €15,000 fine.

The IMF declined to comment directly on the latest twist in L’Affaire Tapie, but reiterated its confidence in Ms. Lagarde.

“The executive board has been briefed on recent developments related to the matter, and continues to express its confidence in the managing director’s ability to effectively carry out her duties,” the Fund’s communications director Gerry Rice said.

In December, the judicial commission of France’s Cour de Justice de la République—a court that decides on alleged wrongdoings by government ministers while in office—ordered Ms. Lagarde to stand trial for alleged negligence over the decision she made as finance minister. Ms. Lagarde appealed that order at the Cour de Cassation, France’s highest court of appeal.

The Cour de Cassation said Friday its decision to reject the appeal is based on an assessment of the validity of the procedure and is in no way a judgment on the charges against Lagarde.

“The case will now be heard by the Cour de Justice and I am convinced that the court will find the allegations of negligence to be without merit,” Mr. Maisonneuve said.

He noted that French prosecutors initially recommended dropping an investigation into the alleged negligence in September, before judicial commission ordered Ms. Lagarde to trial.

Ms. Lagarde would be the seventh minister to be referred to trial before the Cour de Justice. Previously, the court has only handed down fines or suspended sentences.

It is not immediately clear when the trial will begin. The timetable is potentially politically sensitive with presidential and legislative elections in May 2017. The Cour de Justice is made up of three magistrates, six senators and six lawmakers from the lower house.