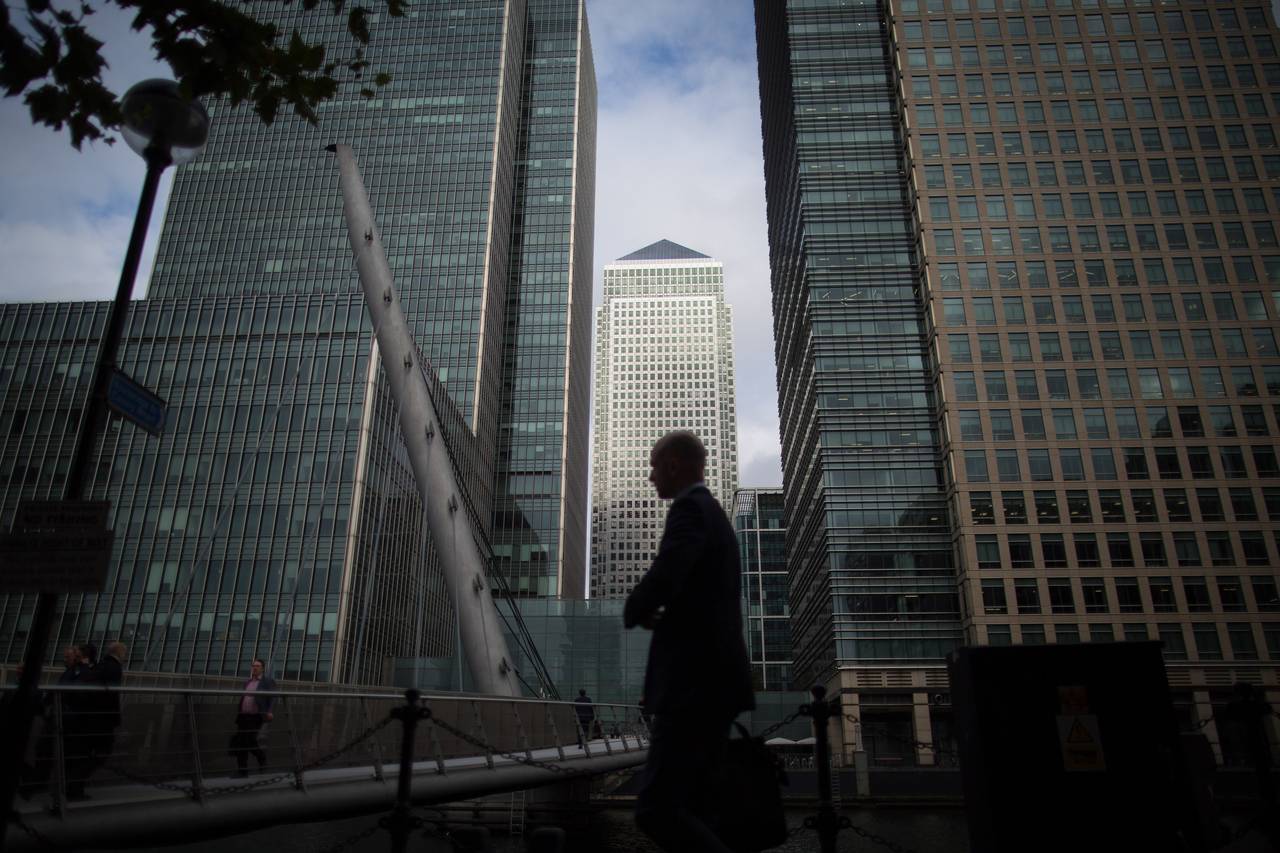 It no longer makes sense to talk of British jobs but European jobs that happen to be located in the U.K., Simon Nixon writes. 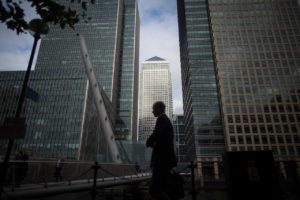 If the U.K. votes to leave the European Union, it is now clear it will be largely because a majority of Britons are no longer wiling to accept the right of EU citizens to live and work in the U.K.

The campaign was electrified by data published last month that showed a net 333,000 immigrants came to the U.K. in 2015—184,000 of them from the EU. Campaigners for a British exit, or Brexit, argue that the free movement of people in the EU allows European workers to take British jobs, depressing British wages and putting pressure on British public services. Outside the EU, they say, the U.K. would be able to take back control of its borders, capping migration at below 100,000 a year without inflicting any lasting damage on the economy.

What tends to be missing from this debate is acknowledgment of why the EU is so attached to the principle of free movement that it is willing to risk the departure of a major member to defend it. Some assume the idea of a borderless Europe is simply an idealistic reaction to the horrors of a Europe once divided by barbed wire. Others assume it is part of a wider plot to submerge national identities into an artificial European citizenship.

But the real reason the EU cares so deeply about free movement is that you can’t have a single market without it. Viewed from the perspective of the rest of Europe, the flip side of free movement of people—and capital, goods and services—is the free movement of jobs. If governments are going to give up many of their rights to shield domestic jobs from market forces in favor of the gains from a single market in which jobs can flow freely among countries, then workers must be allowed to move freely too.

One can see how this free movement of jobs works most clearly in the City of London, which has been transformed in a generation from a primarily domestic capital raising market into Europe’s financial center. Thirty years ago, most financial activity in Europe was national: there were no pan-European bond or equity markets; many European currencies were too volatile or illiquid to sustain corporate bond markets, forcing companies to rely on local banks. Governments worried as much about how to trap capital as how to attract it.

But that has changed since the creation of the single market and the euro: the European corporate sector has been comprehensively restructured on a pan-European basis, creating in turn a pan-European capital based in the U.K. Jobs previously done in Frankfurt, Paris and Rome were transferred to London. When a Spanish construction company wins a new infrastructure order in South America, the deal is likely to be financed in London. But this pan-European market still needs employees with expertise in local markets to fill the new jobs: these aren’t British jobs but European jobs.

This same dynamic is being played out across large swaths of the U.K. private sector. From consumer goods to food production to automobiles, engineering and pharmaceuticals, it no longer makes sense to talk of British jobs but European jobs that happen to be located in the U.K. Supply chains—including many of the services which the U.K. excels—are now integrated across most sectors.

Thirty years ago, for example, Unilever was obliged to operate in Europe via separate national subsidiaries, each responsible for managing and marketing its own local brands. Now there is a genuine pan-European consumer goods market, dominated by European brands supported by pan-European marketing campaigns. That has helped fuel a boom in the U.K. creative industries, including advertising, film, music and technology. And as European citizens have come to the U.K. to take up these European jobs, they have boosted demand for new restaurants, hotels, leisure facilities, schools and hospitals—each of these in their way European jobs too.

In this respect, the challenges that the U.K. is facing with EU migration should be seen as symptoms of success. That success partly reflects its own efforts in the 1980s and 1990s in adapting its economy in ways that made it uniquely placed to take full advantage of the opportunities of the single market. It is also thanks to the good fortune that English has become the lingua franca of Europe, giving it access to a much wider pool of skilled labor.

In economic terms, the real choice facing the U.K. is whether to deal with the symptoms of success or be less successful. But voters don’t get to choose how much less successful. Once barriers start going up, reversing decades of economic integration, one can’t be sure where the process will end. Today, trade flows follow investment flows: Lost investment today implies lost trade tomorrow, as well as lower productivity and ultimately lower wages. Competition from across the economy and society for the 100,000 U.K. work visas that the Leave campaign has implicitly said it will allow under its “Australian-style” immigration-points system will be intense, causing investment and European jobs to drift back to the EU. The difference is that Britons will no longer be able to follow them.