This material is stronger, cheaper and greener than plastic. And it’s made from pollution 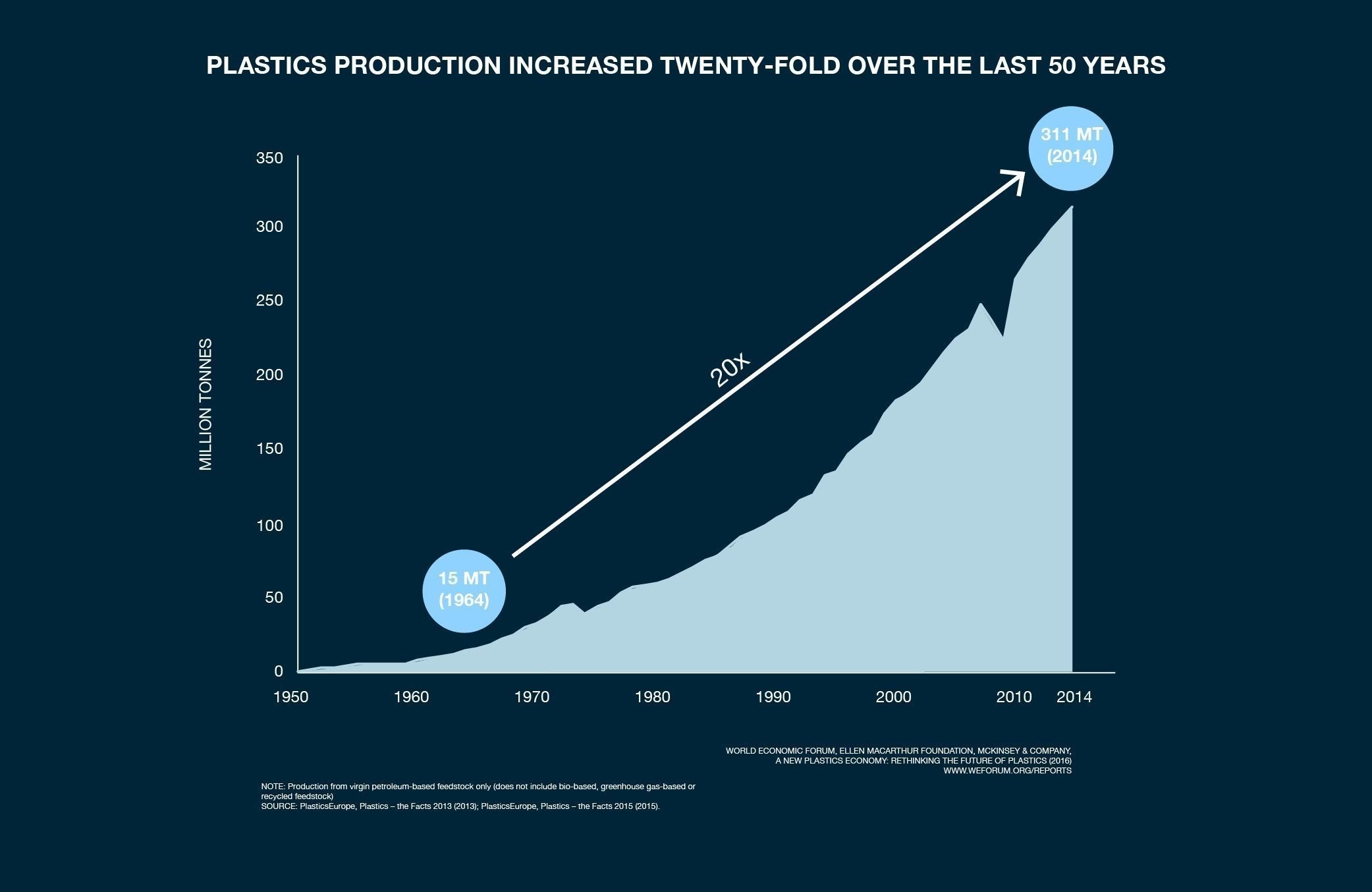 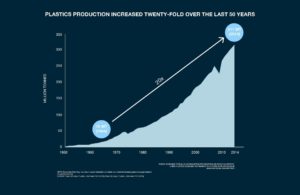 I am 30 feet in the air. Around me, there is a steady hum of motors. Outside of the control tower where I am sitting, the sun is just starting to rise. As it does, the colours of our production plant are starting to change. Like Monet’s Cathedrals, the blacks and oranges of the night are shifting to blues and greys as our equipment starts to come into the context of the day.

To me, it is like a painting, but not for the colours. I leave the control tower and climb one more level, to about 40 feet in the air, atop our greenhouse gas conversion tank.

A few nights ago, it was here where it was raining and gusting wind as we prepared the tank for a new production campaign. Today, the air is calm, and it is now here where we are combining that air with greenhouse gas to make a material called AirCarbon.

By weight, AirCarbon is about 40% air and 60% greenhouse gas. No oil. No fossil fuels. Just air and captured carbon emissions that would otherwise become part of the air, combined.

AirCarbon is a special material. It is produced in most known living organisms, from humans to tigers to trees; an evolutionary ancient molecule that is used to store carbon. It is biodegradable, as strong as plastic, and it can be melted and formed into shapes.

Over the past thirteen years, we figured out how to make it from air and greenhouse gas. Around the clock at this plant, our team watches, and adjusts, and optimizes.

We aim for uneventful. Our stainless steel tank stands firm, air and greenhouse gas flow into the bottom of the tank, and our biocatalyst pulls carbon, oxygen, and hydrogen out of those gases and re-arranges them into AirCarbon molecules.

But as I look down through the sight glass of the reactor, elevated now 40 feet in the air, and see the pale white solution of AirCarbon in water moving and flowing, the feeling is unmistakable.

It is like a painting, but not for the colours.

When we started Newlight in 2003, thirteen years ago, we believed that if we could turn greenhouse gas into a material as strong as as plastic but at less cost, then we could move carbon out of the air, and plastic out of the world, on a global scale.

That was our idea, but for many years we struggled. First out of a garage, then dorm rooms, and then for many years out of a quiet facility in Southern California. Finally, seven years later, in 2010, we had a breakthrough, and discovered how to pull carbon out of greenhouse gas to make AirCarbon at a yield that had never been achieved previously: nine times higher than previous.

With this, we had economics, the ability to out-compete plastic on economic terms, and we quietly scaled up. In August 2013, we arrived here, at this plant, atop this tank. Ten years after we had started, we scaled up to commercial scale for the first time, and this was our painting; maybe not as beautiful as others, but the canvas we had been working on for so long.

Before Newlight, I used to paint, but after Newlight I didn’t have the time and stopped. Sometimes people would ask me if I missed it, and I would say, no, the feeling is the same in science.

The funny thing about painting, though, is you find out there is a joy in the act of creation, a feeling of deep satisfaction in bringing something to life, but once that painting is complete and hangs on the wall, that rush of satisfaction starts to fade.

Are we doing enough?

People sometimes ask if I am proud of Newlight. Yes, I am; I am deeply proud of the people at Newlight who have joined Newlight’s mission and work day in and day out, bringing some of the most extraordinary determination, creativity, and skill to their work I have ever seen. “A Spartan’s true strength is the warrior next to him.” I am proud of who we are, what we stand for, and what we are fighting to achieve.

As to myself, though, I do not feel pride or satisfaction. Rather, I feel a deep sense of urgency – that I am not doing enough.

This painting of ours hangs today on the wall, and it is not enough. It is beautiful, yes, but the challenges we face are not going to be solved by a single carbon capture plant, however beautiful its colours.

In the past 15 months, Newlight has signed £74 billion of AirCarbon in off-take purchase or licensed production agreements: global scale agreements that will create significant value by reducing cost for consumers, moving oil out of our products, and reducing the amount of carbon in the air.

IKEA and Paques have taken out production licenses to AirCarbon technology to produce AirCarbon material themselves, Vinmar has signed a take-or-pay contract with Newlight for large scale supply of AirCarbon, and Dell, KI, Hewlett-Packard, L’Oreal’s The Body Shop, and others have created commercialization partnerships with Newlight to replace plastic and reduce the amount of carbon in the air on a market-driven basis.

But it is not enough. We are not satisfied. We need to go bigger, move faster. We need the entire world to be participating in this effort, moving together, as one. Because only then will we make the impact we need to make.