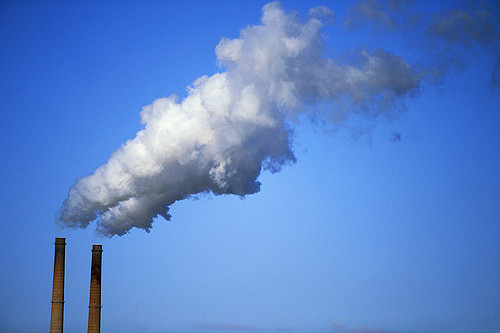 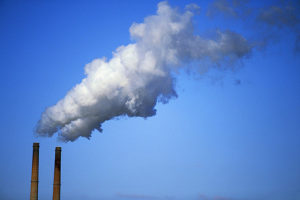 It is possible to cut greenhouse gas (GHG) emissions without cutting energy costs and, conversely, to trim the bill without reducing GHGs. The two complement each other, however, and generally happen together.

For this reason, the Canadian Manufacturers & Exporters’ new SMART Green Program, which was introduced at the end of October, will help improve energy efficiency of participating manufacturers in the province, according to Ian Howcroft, CME’s Vice President for Ontario.

The program, which is being run in partnership with the provincial government, is aimed at small and medium-sized manufacturers in the province. It is funded at $25 million. Participating manufacturers will be awarded grants that will cover 50 percent for eligible costs up to $200,000.

The sample list of potential projects illustrates how tight the bond is between energy efficiency and GHG reduction efforts. Among the projects that the CME sees as viable candidates for the grants are boiler right sizing; high efficiency burners; heat recovery from exhaust gas, refrigeration and air compressors; condensing boilers, direct contact water heaters, high efficiency heating units and improved building envelopes (as long as the work is related to production, not comfort).

It’s a very energy efficiency-oriented list. The bottom line is that many steps fit both goals. It also is clear that projects can be incremental in nature. “It could be removing a diesel motor and replacing it with some new technology that uses different fuel or electricity to reduce the GHG emissions,” Howcroft told Energy Manager Today. He said that CME expects about 110 manufacturers to participate in the program.

The SMART Green Program is far from the only evidence of the ever-closer relationship between GHG reduction and energy efficiency. The San Diego Union-Tribune reported yesterday that the first report on the city’s Climate Action Plan found that by last year climate pollution had reduced by 17 percentcompared to the 2010 baseline. That already passed the goal of a 15 percent reduction that had been set for 2020.

The report itself pointed to significant energy efficiency steps that were part of the process. That will continue: The city has identified 33 sites for future retrofits that will generate annual savings of 810 kW and 3,070 MWh. Annual savings are expected to be $649,502. In addition, the city is installing 14,000 energy efficient and smart street lights. Finally, a project at the West Miramar landfill will increase gas capture to more than 80 percent efficiency.

Though the tie between energy efficiency and GHG reduction is so close that it is assumed, it is important to step back and recognize that energy efficiency is the best tool available. In a post last week at The Natural Defense Council website, Energy Program Co-Director David Goldstein pointed to the link:

The most important policy to encourage efficiency is setting a cap or limit on greenhouse gas emissions. This is because energy efficiency is nearly always the lowest-cost and most effective way to reduce emissions. A cap is important not primarily for the fact that it puts a price on carbon, but because it sets a goal for businesses, government, non-profit organizations, and individuals that will shape their actions. The importance of setting goals— in the absence or placing price pressure on consumers— should not be underestimated.

The way forward will change as Donald Trump assumes the presidency. He clearly has a different agenda than Barack Obama. Regardless of what comes out of Washington, however, it is important for energy managers and the C-level executives to whom they report to understand that reduction in greenhouse gas emissions is strategy that makes sense from the purely financial perspective.