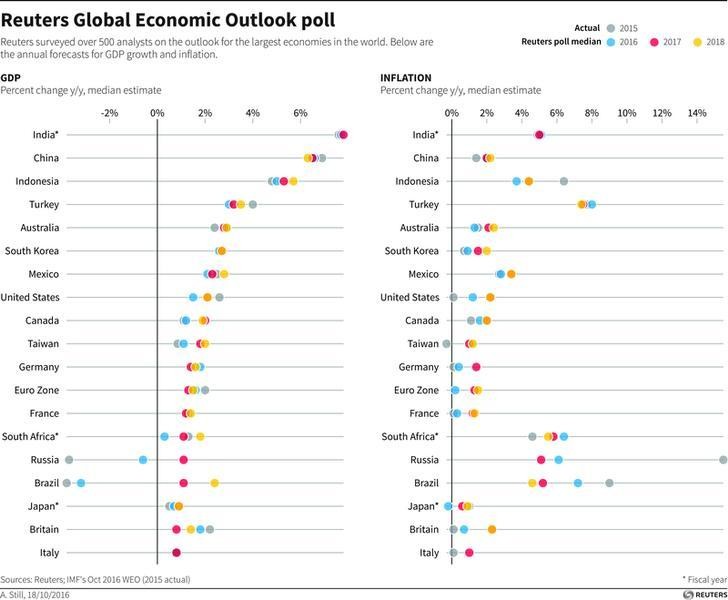 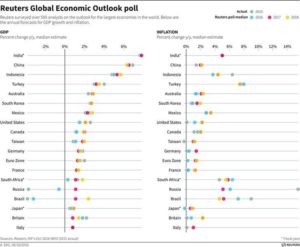 What are the trends holding back equitable growth, and how can we amplify the potential of the Fourth Industrial Revolution to bring people together? In this interview, Diana Farrell, President and Chief Executive Officer of the JPMorgan Chase Institute and the co-chair of the Global Future Council on Economic Growth and Social Inclusion, talks about the impact of technology and robotics on jobs, the need to restore trust in our political systems and the kind of economic model we should hope to create by 2030.

Why do we need a Global Future Council on Economic Growth and Social Inclusion?

A puzzle has come into focus in the last 15 to 20 years: to what extent do growth and inclusiveness go together, or come at the expense of each other? Historically we’ve assumed that if you get the growth, the inclusiveness will follow, but there are increasing doubts about whether that remains true, at least in some parts of the world.

Those doubts especially pertain to the effects of the Fourth Industrial Revolution on jobs. From self-driving vehicles to home-care robots, machines will become capable of performing ever more tasks more efficiently than humans. Is that wonderful, because it takes people out of menial work? Or is it terrible, because it takes them out of work altogether?

We have to assume that further robotization is a given, so the question becomes how we articulate a vision for channeling it in a productive way.

What other trends are putting pressure on social inclusion?

We are seeing the impact of long-discussed trends such as demographic changes challenging the sustainability of safety nets, and climate change exacerbating the difficulties of managing scarce resources – including the most basic resources, like clean air, fresh water and energy.

And something is happening politically which it is crucial that we understand how to address. People around the world are rejecting the technocratic, managerial approach to politics: there is a deep distrust and anger about political capture, manifesting in many different forms.

Social media is also proving to be a double-edged sword. It has been a boon for social inclusion in some ways, with previously marginalized groups such as LGBT connecting to amplify their voice. But increasingly people who are physical neighbours can inhabit divergent realities online.

How can we amplify the potential of technology to bring people together?

Angela Duckworth, who wrote the book Grit: The Power of Passion and Perseverance, has some promising ideas about engaging citizens. We are still in the early stages of figuring this out, but I do believe that the root causes of many of our biggest problems are behavioural – and if we can get on top of ways to shape behaviour, a lot becomes possible.

I anticipate loose coalitions of people, whether organised through social media or other non-state players, becoming ever more important in determining policy outcomes – along, of course, with the established key players such as governments, Fortune 500 companies and big NGOs.

What policies could make growth and inclusiveness more likely to go in tandem?

Both enablers and detractors could encompass a very wide range of policy areas: education, competition and trade, basic services, infrastructure, transparency of institutions, taxation, social protection. Everyone on the Council will have their own ideas, and we will need to bring that laundry list down to three or four items we can agree on as priorities.

To do that, we will need first to define what a healthy economic system looks like. Then we’ll want to identify ideas for actions – which could be ideas for new forms of partnership among government, businesses and the social sector – and aspects of the Fourth Industrial Revolution that could potentially drive us towards that healthier system.