House prices hit record highs – but could this be a ‘last hurrah’? 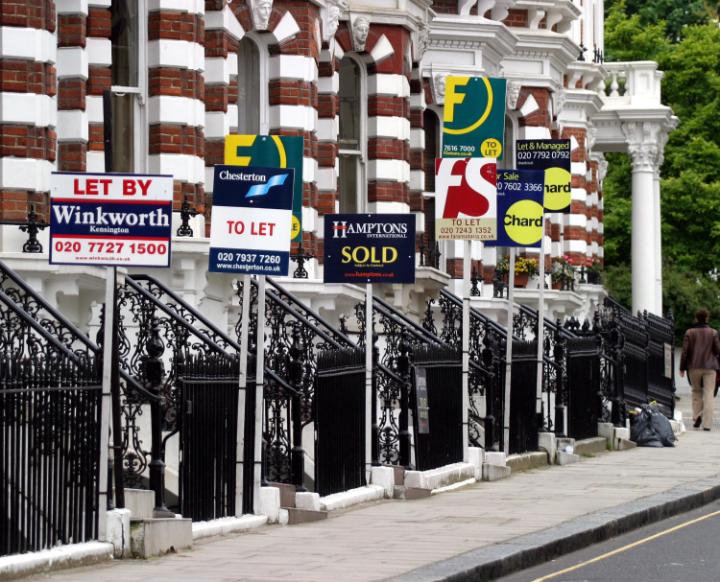 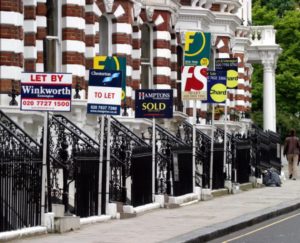 House prices jumped in March, fuelled by a buy-to-let surge that sparked huge increases in London and the south east – but experts have warned this might be the last rise for some time.

Average house prices in seven of the nine English regions are at record levels, with the price in London up 2.2pc on its previous record in January.

This growth means house prices have risen more than five times faster than wages in the last five years, according to analysis by the Resolution Foundation.

The problem is even more acute in London, where house prices have risen by 57pc in five years, but average weekly earning have actually fallen slightly during the same period.

The ONS said that high levels of house price growth in March were most likely due to investors bringing forward purchases before stamp duty on buy-to-let properties was hiked by 3pc. HMRC said that housing transactions surged by 70pc in March from a year ago.

“This is likely to be the last big rise for a while as more realism enters the market, although a shortage of listings and low transaction levels may underpin house price increases in future,” said Jeremy Leaf, a former Royal Institution of Chartered Surveyors chairman and north London estate agent.

“Lack of supply continues to be a huge concern, and while the ONS takes some comfort from recent UK construction output figures which showed that house building was the bright spot for the industry in the first quarter, this is potentially a last hurrah as confidence is likely to dip in response to weakening activity.”

Rics last week reported a fall in the number of new buyer inquiries in April, to the lowest level since 2008. Home hunters were put off by uncertainty surrounding the referendum on EU membership and affordability concerns, according to Rics.

The top quarter of London’s housing market saw an annual fall of 2.4pc, according to estate agency Stirling Ackroyd, but it said that a slowdown was a “myth” for the majority of London.

Richard Snook, economist at PwC, said: “There are no signs of any Brexit-related slowdown in this month’s figures, although the underlying trends are masked by the effects of the stamp duty change.”

The Council for Mortgage Lenders revealed that house purchase lending was up 60pc in March compared to the same month last year. This was due largely to the rush to beat the stamp duty increase, but there was a boom in home movers securing mortgages as well.

Jeremy Duncombe, the director of Legal & General’s Mortgage Club, said: “Given that these figures cover the period leading up to the buy-to-let stamp duty rise, it’s no surprise that they show another strong monthly increase in house prices.

“However, even without this surge in buy-to-let activity, house prices are still increasing annually at a rate that sits well above any rise in average earnings, making our housing market even less affordable as each month goes by.”